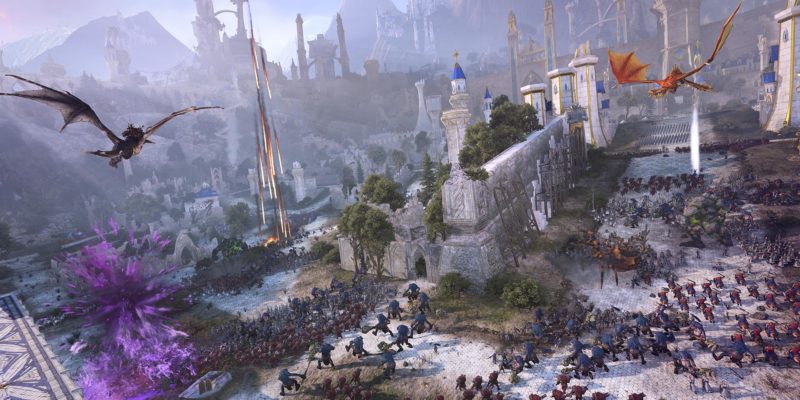 Total War: Warhammer II‘s The Warden & The Paunch DLC introduces two rivals: Grom the Paunch and Eltharion the Grim. The former was the only Greenskin to have successfully invaded Ulthuan, stopped only by the determination and will of the latter. Their final battle in the campaign is a rematch, the Siege of Tor Yvresse. Here’s our guide on what you can expect. 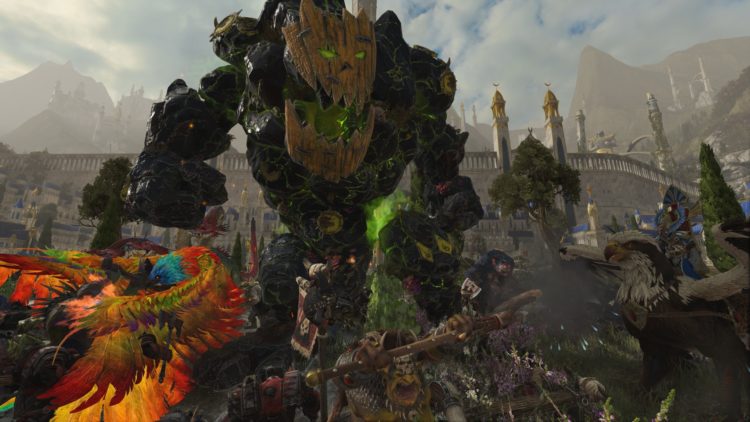 Please refer to either page below to find out how to tackle the Siege of Tor Yvresse final battle for these two legendary lords:

Do remember that my army composition might be different from yours depending on how you built up your troops and progressed through Total War: Warhammer II‘s campaign. Likewise, it’s also worth noting that both lords may encounter issues with the AI and combat on walls.

When it comes to the AI, Grom and Eltharion rely on allies to help them out. Unfortunately, those allies will either wantonly waste their forces (Grom’s Greenskin friends), or happily relax while manning the defenses (Eltharion’s High Elf buddies). Combat will, likewise, feel clunky especially when fighting on the walls. As such, you’ll want to rely on your wits and quick reaction lest you make some egregious mistakes.