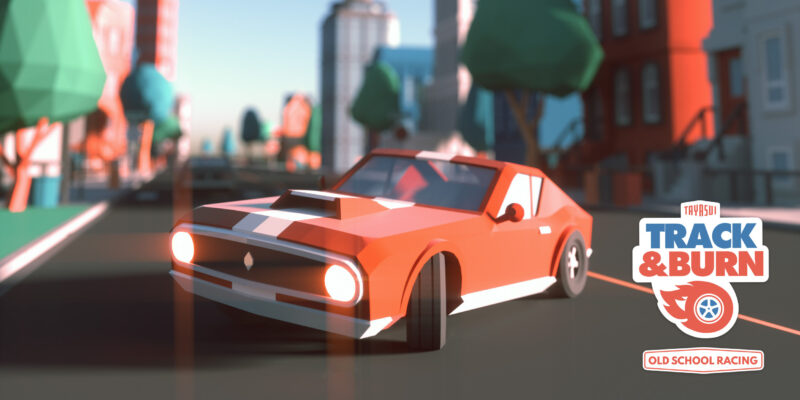 Those starved for old-school racing action may have a new game to look forward to soon. Track & Burn, indie developer Tayasui’s first major gaming project, will see players racing across urban roads depicted in a colorful, minimalist art style. Players who wish to try out Track & Burn do not have to wait long at all, as it will come to Steam Early Access next week on September 9.

According to the developers, Track & Burn incorporates elements from other renowned racing series such as Trackmania and Driver while sporting a “chic,” 1970s-inspired style. Much like Trackmania, Track & Burn allows players to customize and edit their own tracks using “an easy-to-use level editor,” and players can, as one would expect, share those tracks with others around the world. The game will also feature leaderboards, racing ghosts, and special events that players can partake in to compete with one another.

The Steam page states that Track & Burn should remain in Early Access for around three to five months, during which players can test the game for any bugs and offer feedback to the developers. Although the Early Access version will only feature one developer-made track and one level editor template at launch, the game will add more features and tracks over time through free updates. Players can obtain both the Early Access version and the eventual final release for free. While the final game will include microtransactions for cosmetics and other bonuses, the developers promised that the game will not include “pay-to-win” mechanics.

So far, the developers have not shown much about Track & Burn, so players do not have much to go off of in terms of how enjoyable or robust the game will be. But hopefully, once they get more feedback about the Early Access version and update the game substantially, Track & Burn will become a racing game truly worth playing. 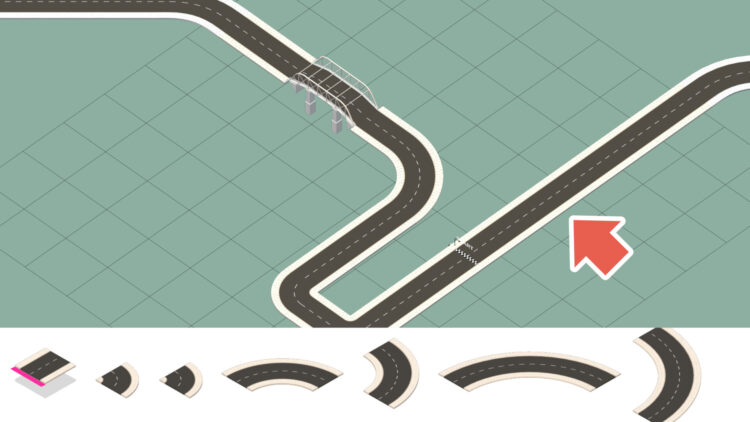 Genshin Impact: How to defeat the Raiden Shogun