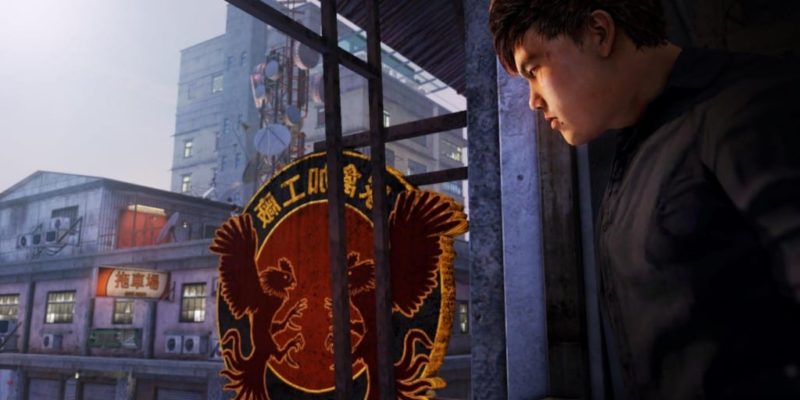 United Front Games’ Triad Wars beta is shutting down in January, and by the tone of the announcement that may well be it for the game. The statement never outright says that Triad Wars won’t be coming back, but it does offer instructions for getting refunds on unused in-game cash from December, and has a sense of finality about it all.

“We’ve loved seeing how you’ve played Triad Wars but we know it wasn’t right for many of you, so we’re letting you know today that we are going to close the beta on January 20th 2016 at 12 p.m. Pacific Standard Time,” the statement reads.

“To help you enjoy these final 4 weeks we’re going to make Gold available free of charge and we’ll shortly be posting news on the forums about how to deal with refunds of unused Gold.”

As promised, there is a separate thread for those who bought gold to use in December and would like to request a refund.

Again, it’s not 100% whether this is Triad Wars bowing out for good, or a “going back to the drawing board” type moment. The game never really seemed to capture public imagination (most just wanted a Sleeping Dogs 2, rather than an online-only game set in its world), so if this is a full closure, it’s perhaps not a huge surprise.