Aiming your face towards the ground is a recognised Trials tactic, don’t worry.

RedLynx’s Trials Fusion beta for the PC will be expanding to encompass some ‘Urban Sprawl’ tomorrow, 5 April. The stunt bike racing and AI dating simulator is available in beta form to anybody who pre-orders the game, with semi-regular updates planned until the full release on 24 April.

The new set of tracks will include some FMX trick stuff, which wasn’t present in the opening set of stages. Here’s a pretty detailed run-down of what will be introduced in the upcoming update:

Apparently, the minimum specs needed to run Trials Fusion will be lowered too. It should “now [be] compatible with lower cards as AMD Radeon 5770 and NVIDIA Geforce GTS 450.”

Expect a couple of graphics fixes too, along these lines:

I took a look at the beta prior to this update (obviously, it’s not quite out yet) and that preview can be found here.

The Elder Scrolls Online out now, has new cinematic trailer 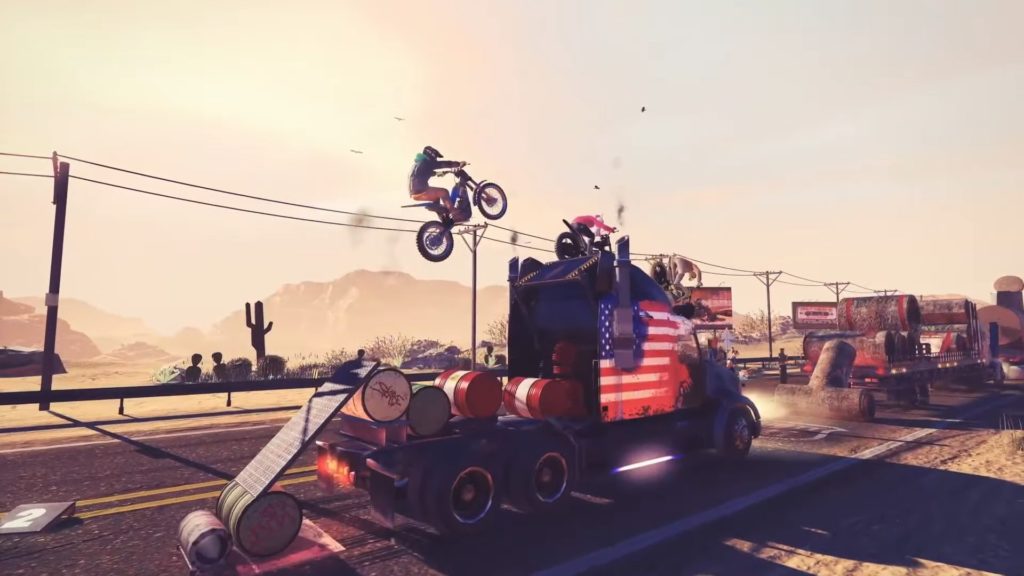 All you need to know about Trials Rising's anniversary event 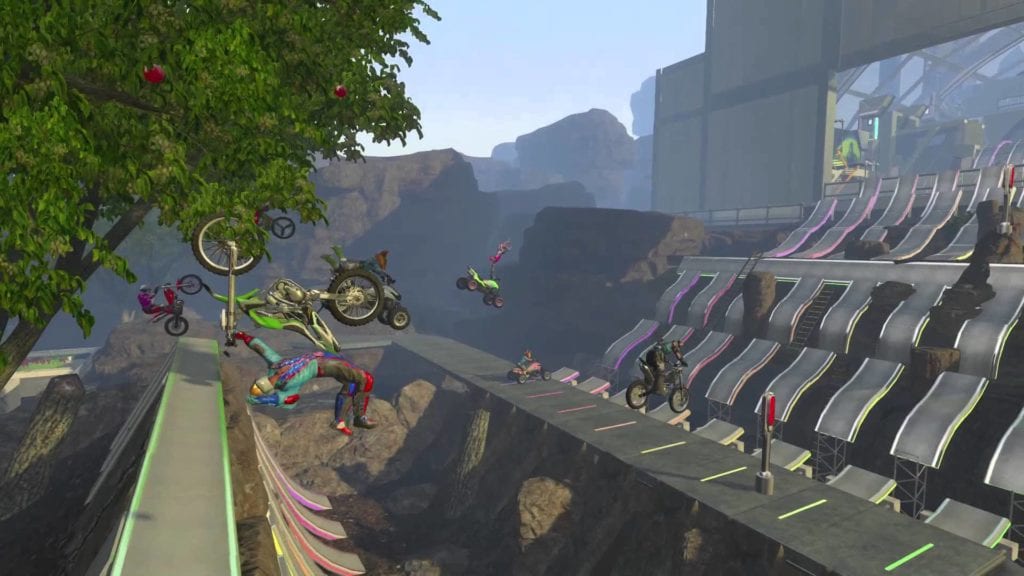 Trials Fusion: Welcome to the Abyss welcomed onto Steam 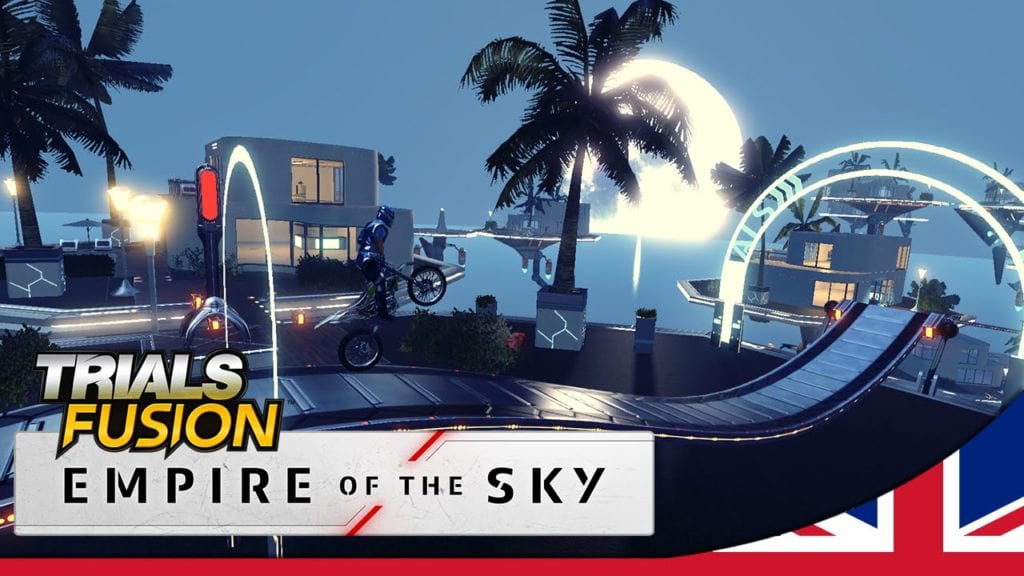 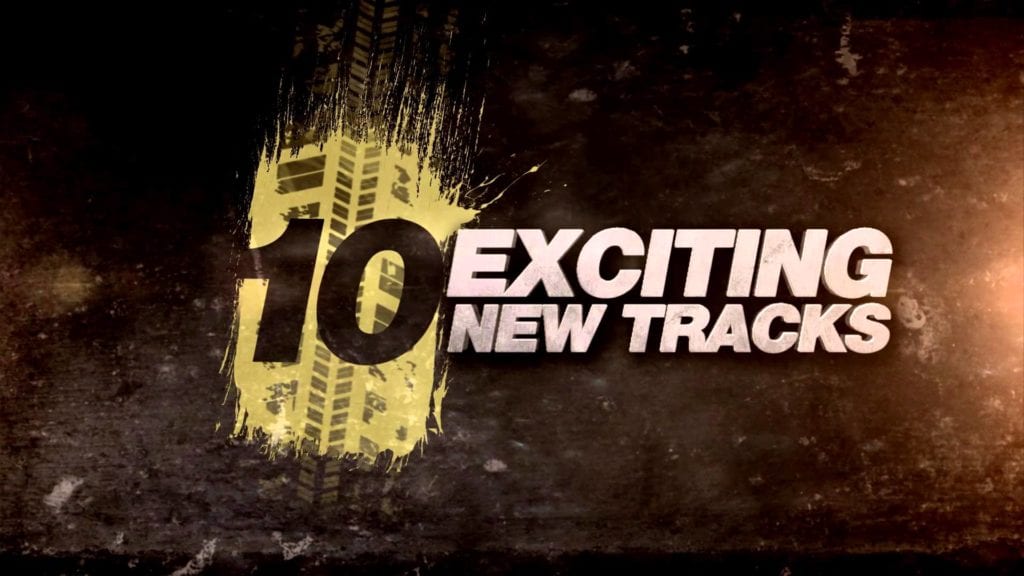 Trials Fusion: Riders of the Rustlands DLC out now 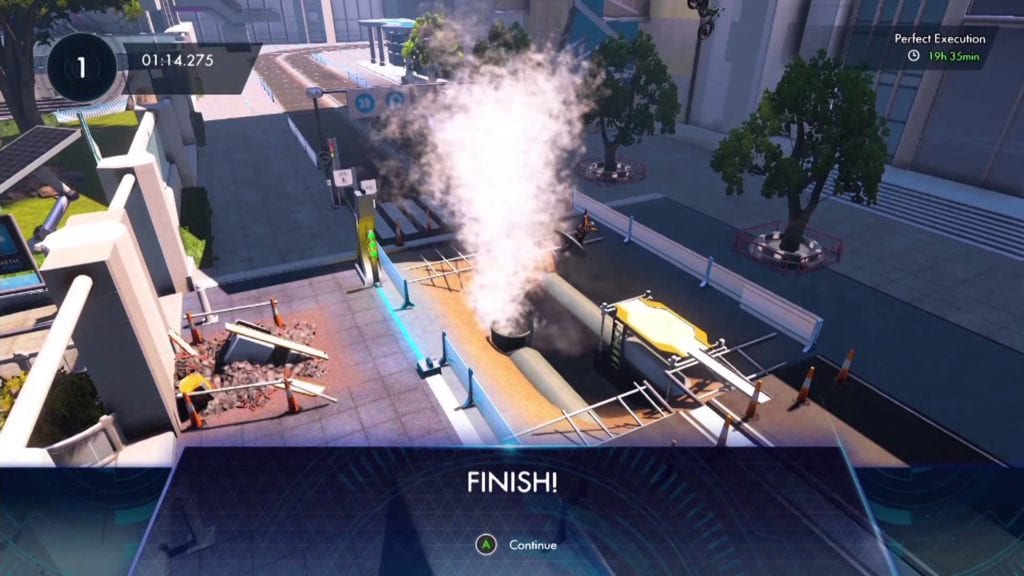 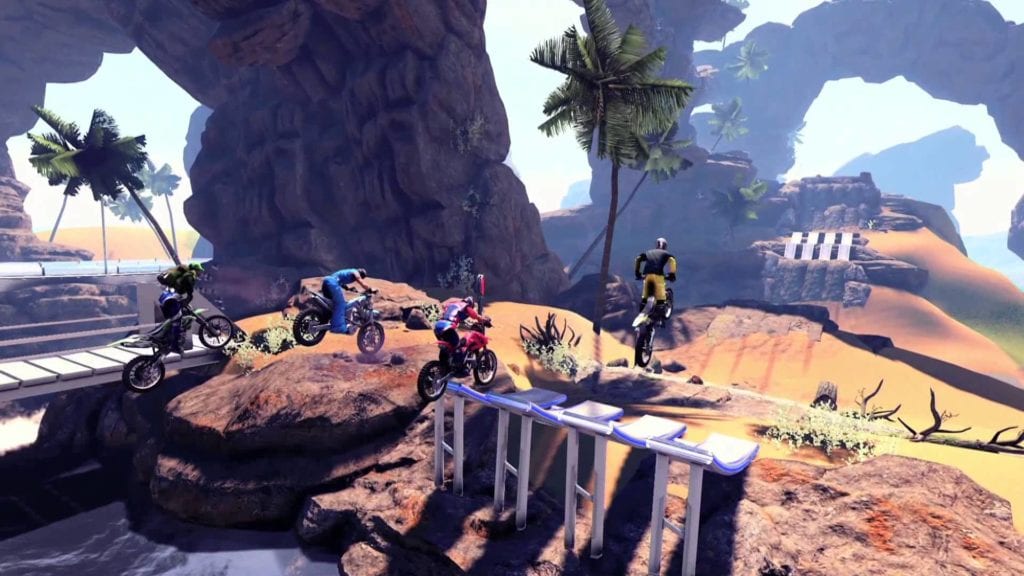 Trials Fusion dated for April, sadly has a Season Pass 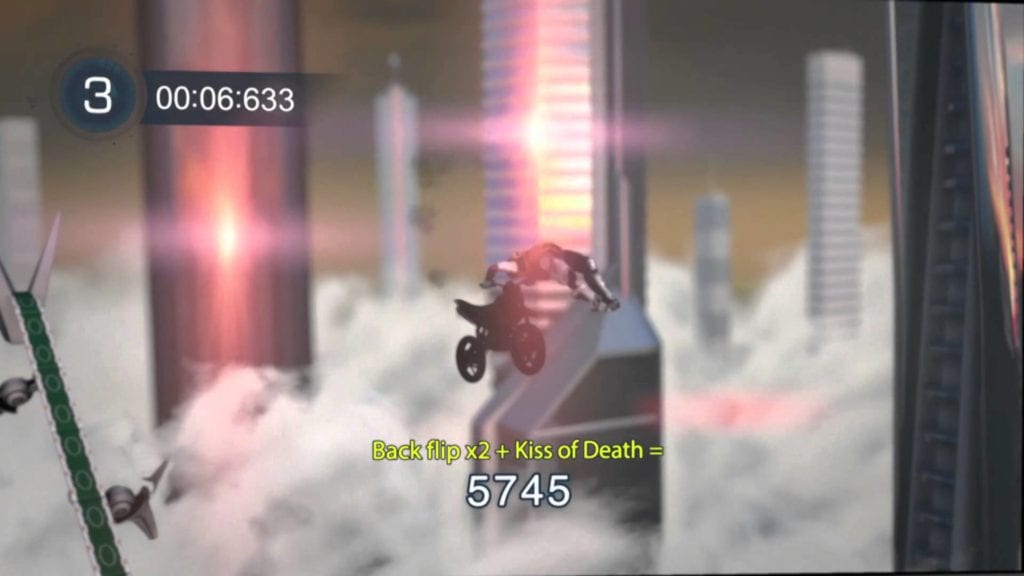 Trials Fusion will send you sky-high