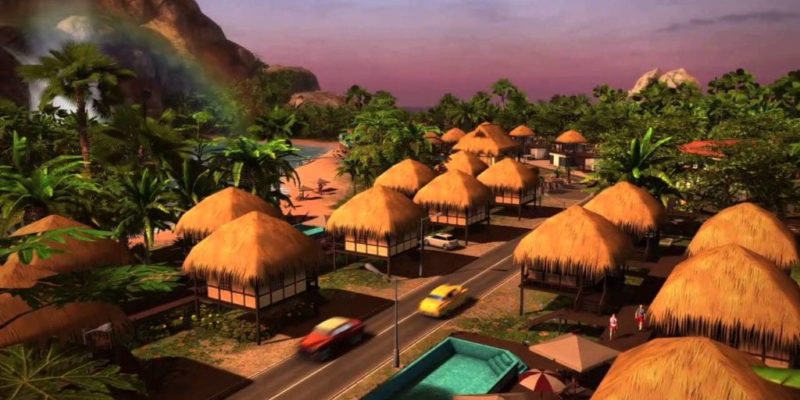 Those who patiently waited through the release of multiple DLC packs and expansions for Tropico 5 will be rewarded at the end of the month, as Kalypso announces a Complete Collection. As the name implies, this will bundle up all of El Presidente’s (mis)deeds into one fat release.

So that’s the main Tropico 5 game (obviously), a pair of full expansions (Espionage and Waterborne), plus all of the other smaller DLC packages (The Big Cheese, Mad World, Generalissimo, Joint Venture, Surf’s Up, Gone Green, Supervillian, Inquisition, Super Computer and T-Day). Plenty of dictatorial strategy options, there.

Kalypso say there’ll be a boxed retail edition, and the digital version will be released on Steam on 29 January. A price doesn’t seem to have been a consideration for this press release, but the equivalent Tropico 4 Collector’s Bundle currently goes for about $40 USD. That’s an older game though, so Tropico 5 – Complete Collection may initially cost a bit more.

Here’s the release trailer for the original game.