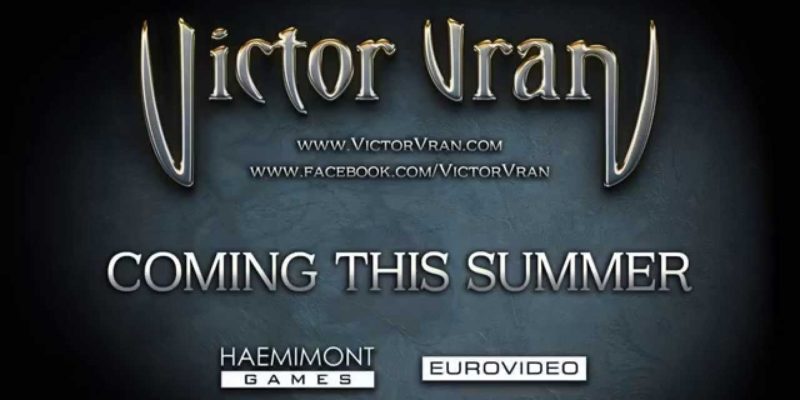 Tropico developer Haemimont Games has announced Victor Vran, a game that wants to put “action” back into “action-RPG”.

As you might expect, details are a little bit thin as to how it’s going to do this, but one part of it will be down to… the JUMP BUTTON. Yes, Victor Vran is an ARPG with a jump button, claimed to be “simple, but game-changing”. It also looks like it’ll have huge swathes of enemies on screen at once, if these screenshots are a reliable indication.

There’ll also be a huge amount of equipment and special moves that change things up, mind you; this is an ARPG, after all. Expect plenty of weapons, outfits, demon powers, fate cards, skills, and special moves, all of which will let you create your own Victor Vran. And yes, it’ll have multiplayer letting you play with (or against) your friends.

Judging by the trailer below, it’s going to have at least some focus on dodging – there’s quite a lot of footage of our man Vic rolling and leaping away from slow-moving fireballs. That’s certainly one way of keeping you on your toes in combat, I suppose. It will also feature spiders, because it’s a videogame. Seriously, though: two of the initial screenshots contain spiders? Come off it.

Victor Vran will hit Early Access before it actually launches, and it’ll be published by EuroVideo Medien. You can see the teaser trailer and some screens below.

Gearbox ponders “what else could be done” with Homeworld