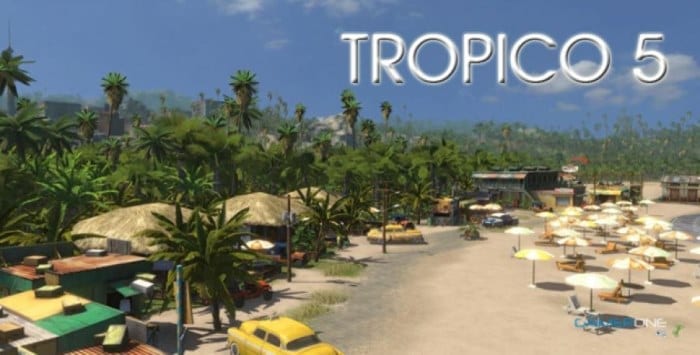 It has been revealed that Tropico 5 will be released worldwide on the PC on May 23rd. Make the jump to find out more.

The other versions of the game are yet to get a release date but it’s thought that the Mac and Xbox 360 versions should be released sometime in the summer. The PS4 version will probably be released in the Autumn and the Steam OS version will be out in time for the hardware’s release.