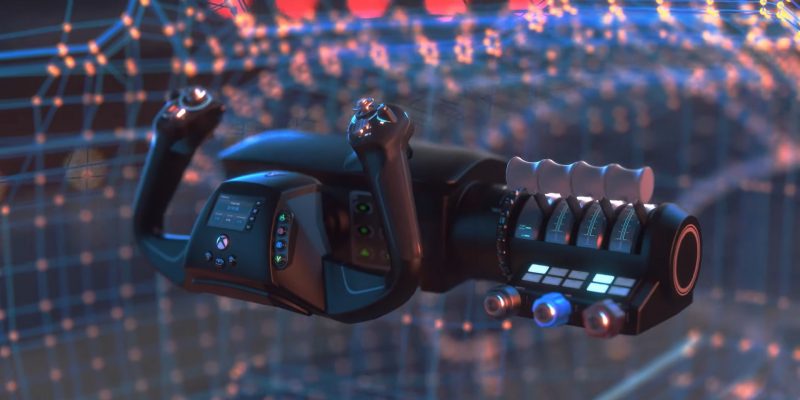 Hardware company Turtle Beach has revealed its new line of peripherals for Microsoft Flight Simulator, following the sim’s Xbox Series X|S recent reveal during E3 2021. Turtle Beach is producing the VelocityOne Flight System, which will be compatible with both PC and Xbox consoles. The company reportedly developed it alongside actual experts in the aviation industry in order to provide an authentic experience. It sports an impressive list of features, including 18 extra buttons for custom mapping, along with two POV switches, two four-way HAT switches, 12 analog axes, and its own 3.5mm headphone jack.

What’s probably the fanciest party trick that the VelocityOne has is its built-in display. This will provide handy stats to virtual pilots while they’re in a session, such as total flight time, and the different times between origin, the local time and destination. The display capabilities also extend even further with different prompts from the virtual cockpit being shown on the VelocityOne, such as the status of the parking brakes and landing gear. Unfortunately, this last bit won’t be available at launch but will be patched in via Turtle Beach’s software and firmware updates for the VelocityOne.

With so many far-reaching features under its belt, it’s no surprise that this flight system comes at a pretty steep price — $350 USD to be exact. That’s more than what an Xbox Series S even costs, which means it’s less costly to buy the console to play the game. Despite that high price tag, the VelocityOne surprisingly doesn’t support force feedback or rumble according to The Verge. Nevertheless, its capabilities definitely make it one of the most advanced flight sim peripherals on the market to date, and it can be used for multiple games. 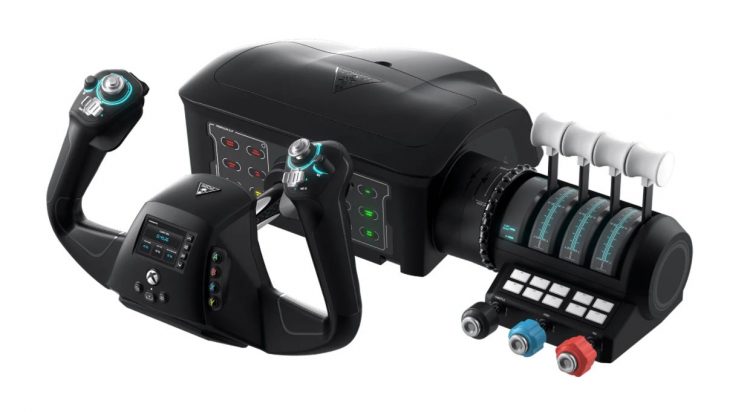 Microsoft Flight Simulator will swoop onto Xbox next month, which around the same time PC players are expecting to have (or would have just received) an exciting new performance update. This update is based on the optimizations that the development team discovered while building the console edition of the sim, including the long-awaited DirectX 12 support.

PC and Xbox players should be flying in smooth skies come this summer, especially those who go all-out on peripherals such as the VelocityOne. While it’s definitely something that’s better suited for enthusiasts, I’m sure there will be some very fortunate novice out there who will experience the sim for the first time using one of these on an Xbox, thus birthing yet an entirely new aviation enthusiast. 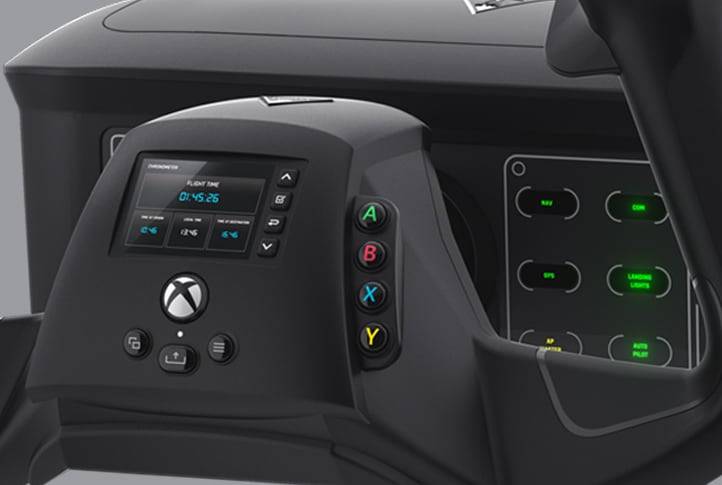 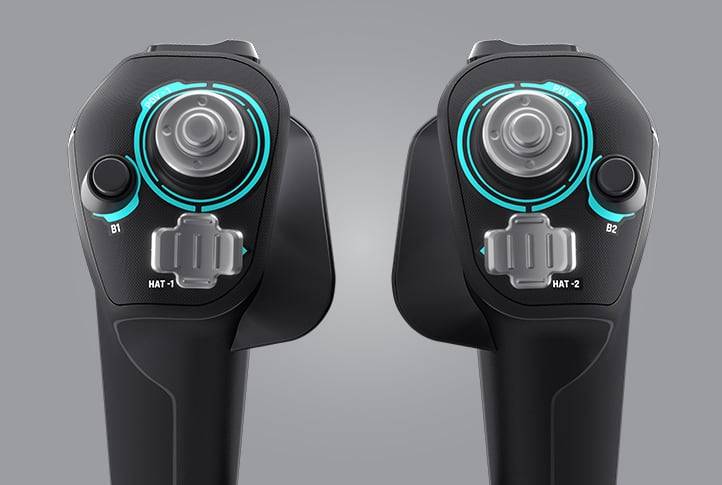