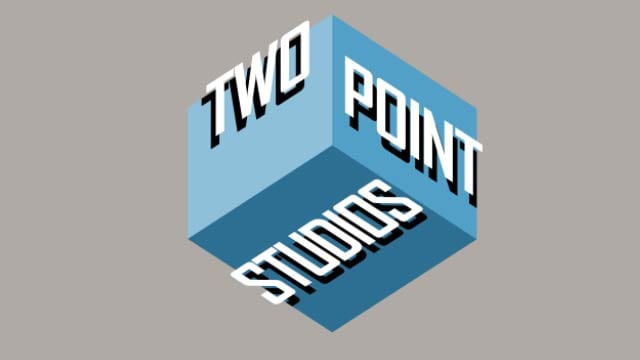 SEGA has revealed that they’ve signed a publishing agreement with Two Point Studios here in the UK. Two Point Studios was founded in 2016 by industry veterans Gary Carr and Lionhead co-founder, Mark Webley, who have worked on Theme Park, Black & White, Theme Hospital, and Fable.

An unannounced game is currently in development at Two Point Studios and more details of their first title will be revealed next year according to SEGA’s John Clark.

“We’ve been talking to Two Point Studios for a long time and are really impressed with their vision. We’re delighted to announce our partnership and look forward to revealing more about the project early next year .”

Based on what Webley and Carr have worked on previously, a new sim looks to be on the cards, and if they create anything as enjoyable as the early Bullfrog titles, they will be onto a winner. The linked in page describes their goals as a “return to the fun, deep and elegantly crafted business management sims, that we used to make at Bullfrog & Lionhead.”

“SEGA Europe have really impressed us with their approach to working with creative teams, their reputation as a PC publisher and their commitment to quality – they are an ideal partner for us.” said Webley.

Carr added “We are really excited to be working with SEGA and between us we feel confident that we can create something special, and realise our vision of crafting a beautiful, charming and challenging sim game.”