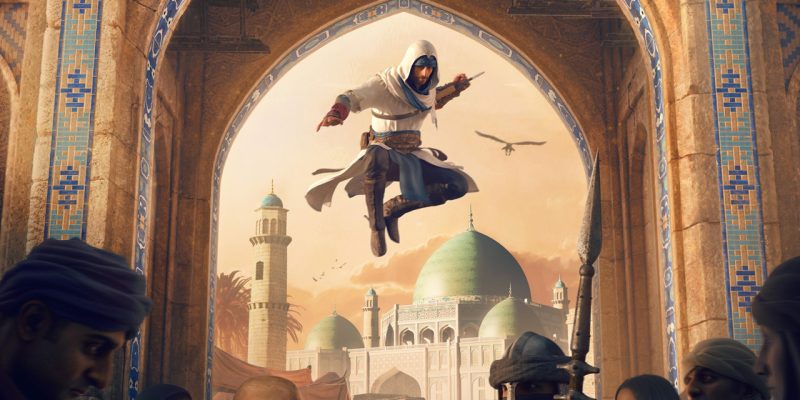 Ubisoft has officially announced Assassin’s Creed Mirage as the next entry in the series. The company unveiled the game earlier today in a tweet that promises more information in September, alongside some concept art. It looks like the game will indeed take place in the Middle East, though other details aren’t confirmed.

This news won’t be a surprise to those that have been keeping up with the various rumors and leaks. In fact, just a few days ago, a bunch of information about Assassin’s Creed Mirage made the rounds. From that, we knew the basics details regarding the game, but as it was unconfirmed, there was no way of truly knowing if the information was accurate. But now Ubisoft has laid those questions to rest.

Funnily enough, an Assassin’s Creed Mirage leak came out just today before Ubisoft announced it. A leaked image made the rounds, containing the game’s title and a design that lined up with the rumors. Now, brace yourselves, as this image is for an upcoming DLC. And while it’s crazy to discuss potential DLC for a game that hasn’t even been fully announced yet, there’s still some stuff to discuss. The title for the add-on appears to be “The Forty Thieves Quest,” which indicates that it could be based on an Arabic folktale called Ali Baba and the Forty Thieves.

Assassin’s Creed Mirage could mark a return to form for the franchise. According to various leaks, Ubisoft is simplifying things this time around, which sounds great. Luckily, we won’t have to wait long to find out how different Mirage will be. On September 10, there’ll be an Ubisoft Forward that hopefully gives us all the juicy details.