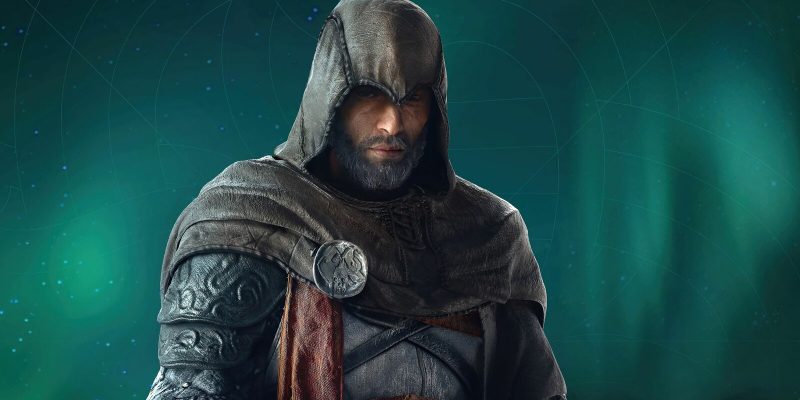 As per usual with unannounced Assassin’s Creed titles, we’ve got some information about the next game. Called Assassin’s Creed Mirage, it’s apparently set to release in spring 2023. These details come courtesy of YouTuber j0nathan, who made a video covering the upcoming title. Jason Schreier also corroborated this on Twitter, saying that parts of this leak are indeed true. But as always, try to keep expectations in check until Ubisoft officially announces the game.

According to the leak, players will control Basim from Assassin’s Creed Valhalla in his youth between 860 and 870. And if you’ve been sticking close to news about the next game in the series, some of this information has been around since February. Beyond this, Mirage looks to be a turning point for the franchise as Ubisoft strips back many of the RPG mechanics present in recent titles.

One of the intriguing parts of the leak is Ubisoft’s intention to “return to basics.” It’s fair to say that Assassin’s Creed has strayed far away from the gameplay of its earlier entries. Lately, the series has mostly consisted of massive RPGs with play times that extend to well over 100 hours. Assassin’s Creed Origins and Odyssey felt like refreshing entries into a stagnant franchise, but with the release of Valhalla, fatigue for this formula began to set in. It would make sense if Ubisoft decided to scale things back to once again inject something new into the franchise. The leak also says that dialogue choices, gender options, and leveling are no more.

Assassin’s Creed may go back to basics

Other details for the upcoming game include its setting, gameplay features, and future plans for the franchise. First up, it looks like we’ll be heading to Baghdad and exploring it with Basim. We’ll also reportedly get to use Eagle Vision once again, a feature that last appeared in Assassin’s Creed Syndicate. There’s no word on how different the gameplay will be, but it’ll apparently be less raw than Valhalla. Basim will also make use of a String Dagger to take out enemies. 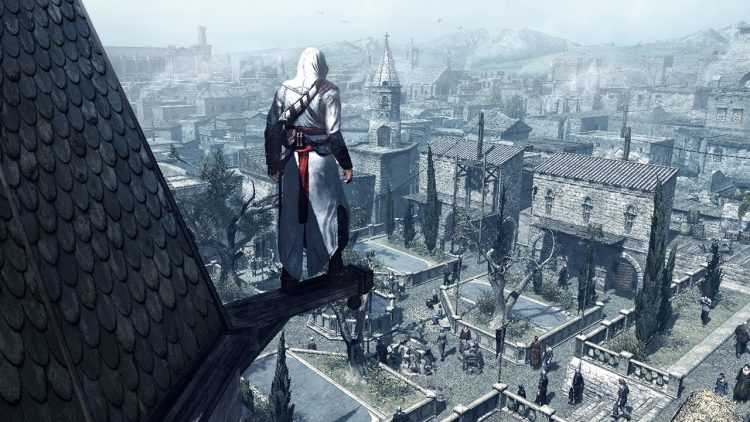 Alongside these details, there are also reports that a remake of the first Assassin’s Creed is in the works. This remake would apparently reuse a lot of the work being done for Mirage. It would also be included as part of the Season Pass, but none of this is confirmed. We’ve heard some rumors here and there regarding it, but nothing concrete. So for now, it’s best to assume it’s not happening.

The next Assassin’s Creed game could be a turning point for the franchise. It’s no secret that fans want something that’s more reflective of the series’ past strengths. Either way, Assassin’s Creed Mirage could be out sometime in spring 2023, and it may be revealed later in September. Assassin’s Creed is celebrating its 15-year anniversary, so the potential for announcements is there. Ultimately, we’ll find out whether any of this is true very soon.

Dead by Daylight gets another Resident Evil crossover with PROJECT W, and it’s out now