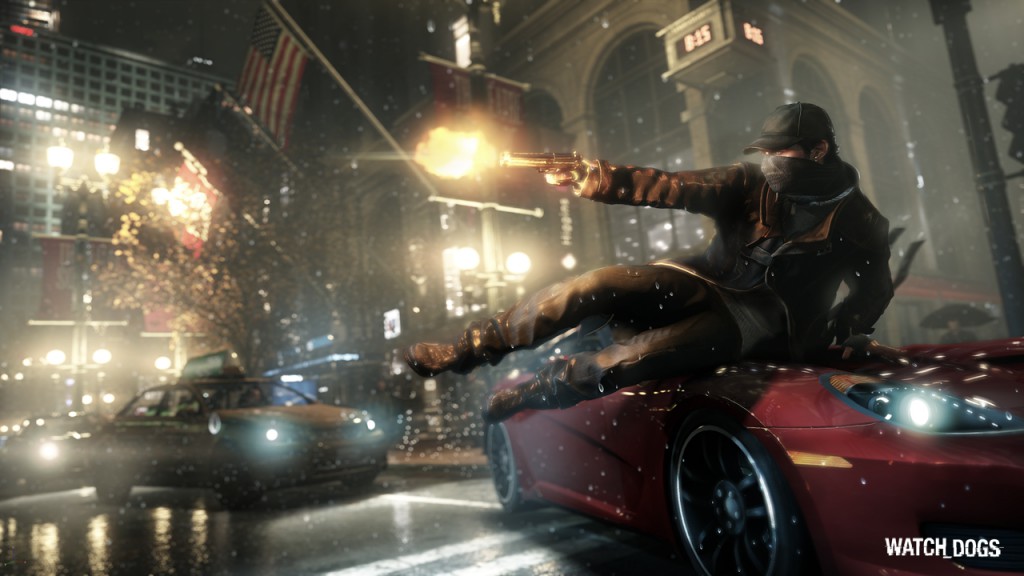 Ubisoft has confirmed that Watch Dogs will be available on Playstation 3, Xbox 360 and PC.

Ubisoft choose their E3 2012 press conference to unveil Watch Dogs, a new game from the Ubisoft Montreal that is, personally, the best thing to be shown at this year’s E3 so far.

The demo showed that the game will take place in an open world, near-future setting and focuses on the ability of Pearce to hack electronic devices as a core gameplay feature. For example, Pearce can use his mobile phone to hack other people’s phones, put them out of commission and highlight some info about that individual – their job and “violence probability”, for instance.

Cyberpunk elements of a media influence, an increasing computerised world and how one survives in such an environment seems to be paramount to the narrative.

A cover system and the ability to slow down time is also included.

The ability to change character also seems to feature, the end of the demo switching player control to a new character being asked to follow Pearce as he flees the scene.

No word currently regarding release date of platforms, although the demo was played using a PlayStation 3 pad.

We will be featuring a full preview of Watch Dogs as E3 unwinds. 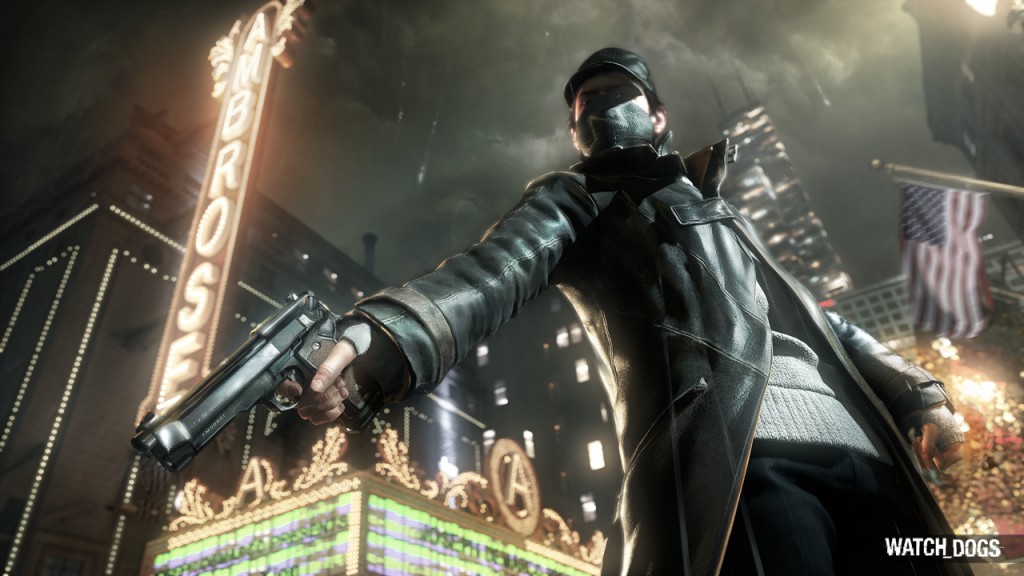 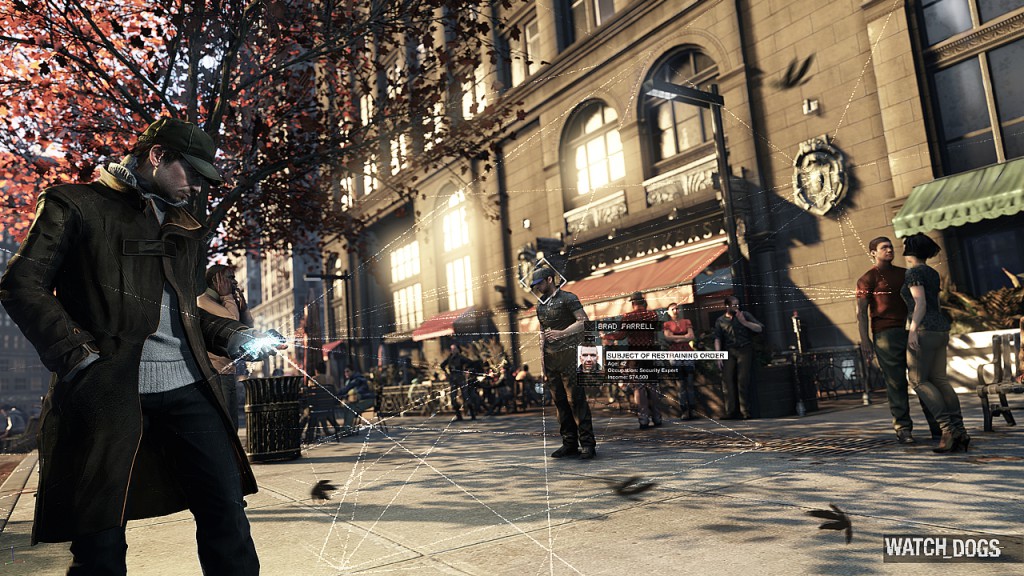