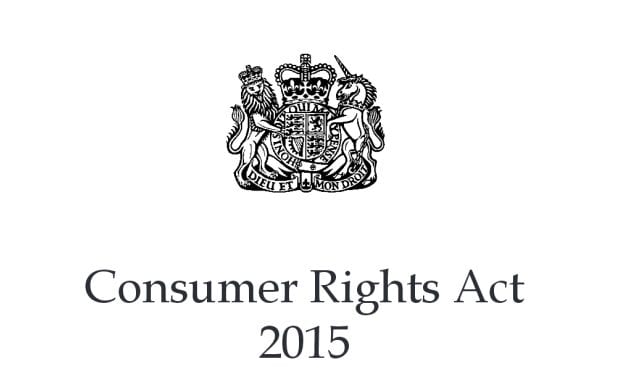 As of today, 1 October 2015, the new UK Consumer Rights Act is in force and applicable to various business-consumer transactions. ‘Digital content’ is one such transaction, which, to put it in less soul-less terms, means PC games bought from online stores like Steam, GOG and so on.

Though I’ve linked to the Act itself up there, that’s probably not the best way to digest these changes. Instead, I’d recommend this helpful document, put together by legal firm Purewal & Partners. It lays out what the new UK Act could mean for games sales in a far more straightforward way.

I’ll be referring to it a lot throughout this piece. In addition, I’m not a lawyer. I’ve based this information around the written resources currently available, to the best of my layperson abilities.

So what does this UK Consumer Rights Act mean for me then?

It says that games must be of “satisfactory quality”, “fit for purpose” and “as described”. If they don’t meet these requirements at the point of sale, the customer is entitled to a repair, replacement or reduction in price (probably in that order).

The Act applies to business-customer transactions where a digital game is bought from a store (Steam, etc), in-game purchases within Free-to-Play games, and even digital ‘Early Access’ games.

According to Purewal, the Act “technically” applies in all cases where the customer is located in the UK (no matter where the seller is located). However, they note that it’s “likely” that any regulation will focus on UK-based companies, or those with an established UK presence.

I guess Ubisoft won’t be selling many games in the UK then? Ho ho, I make the funny games joke!

To be honest, it’s not clear whether (say) Assassin’s Creed: Unity would’ve fallen foul of this Act. The compliance threshold for things like “satisfactory quality” appear fairly low, and remain a bit vague until they’re legally tested.

Games will not have to be completely bug free on release. Both the UK Department for Business, Innovation and Skill (BIS) and Purewal’s own interpretations indicate that a “an objective and reasonable consumer is likely to expect a certain amount of minor bugs / defects in complex products like video games”.

Here’s where the vagueness and subjectivity comes in. The BIS example of a minor bug is something “that does not affect gameplay but very occasionally causes the background to momentarily freeze”. For a problem to be “major” it seems it would have to have a significant impact on gameplay or prevent the game from even working at all. Server issues that prevent players logging in to the game (or the online portion) would, according to the BIS guidance, likely constitute a major defect.

Assassin’s Creed: Unity (to continue this hypothetical) had a rubbish frame-rate and several in-game glitches at launch. But it’s unclear whether the Act would consider a game with a dodge frame-rate as “unplayable” as some PC users. 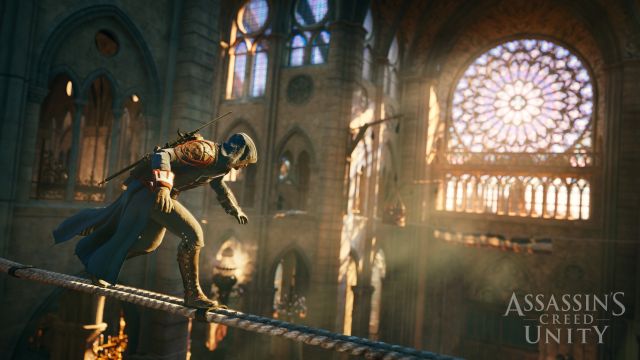 Okay, but you mentioned Early Access games. They’re all broken shite, so surely I’m protected if I buy one of those?

Purewal’s opinion is that the same standard will be applied to Early Access games as finished titles, namely: “what would the objective, ordinary person consider reasonable in the circumstances?” They acknowledge it’s “likely” that a lower standard of quality will be applied (in reference to the fact that Early Access titles are, by definition, unfinished), and suggest that the game’s point-of-sale description will be “highly relevant”.

Interestingly, it seems that a general “this game has bugs, lol!” disclaimer won’t be sufficient. But specific issues being brought to customer attention (for example, disclosing that only the first two levels of five are in a completed state) might be considered enough of a warning.

Right, assuming that a game is deemed in breach of the Act, what does that get me?

Well, for a start remember that you now have a 14 day period during which a digital game can be returned for a refund, no questions asked. This isn’t quite as amazing as it sounds, because stores like Steam are allowed to add stipulations like “this stops counting after you’ve played it for two hours”.

Beyond that, though, you will be entitled to “repair or replacement”. These have to be provided in “a reasonable time” and at no “significant inconvenience” to the customer. Those adept at spotting patterns will have noticed that this language is also rather subjective.

“A reasonable time” in Purewal’s view, will be judged against historic industry standards. “Repair” is almost certainly going to wind up meaning “a patch which fixes things”. “Replacement” is easy in cases where a physical disc is damaged, but is a bit less clear when it comes to digital games. It may be a desired game of equivalent value, but, like so much of this brand new Act, this hasn’t been put to the test yet.

Indeed. This becomes a possibility if repair or replacement are impossible for some reason, or have failed.

The price “reduction” could amount to the full price paid. It’d probably depend on how horribly broken the game in question happened to be.

So is this Consumer Rights Act going to change everything and make sure Batman: Arkham Knight never happens again?

Nah. At least, probably not. Arkham Knight is an interesting example though, because it was the first case of Steam’s refund policy (itself pretty much enforced by changes to EU consumer law) having a direct impact on how a botched release was handled.

Everyone who bought it was able to get their money back, and the game was pulled from Steam’s store.

This Consumer Rights Act does cover cases where the digital game is given away free as part of a purchase of another product, so those who got Arkham Knight free as part of an Nvidia card deal would perhaps have been entitled to a replacement game or partial refund (unless of course the game is still considered to be within the “repair” time-frame, several months later).

It may not be bringing in sweeping changes, but the Act clearly strengthens and further codifies customer rights in cases of digital game purchases. Much of it is currently untested (since it only came into force today), but in the long-term it may result in some Arkham Knight-like changes to how online stores respond to broken games at large in the marketplace.

Dead or Alive 5: Last Round gets PC online mode after 8 month delay