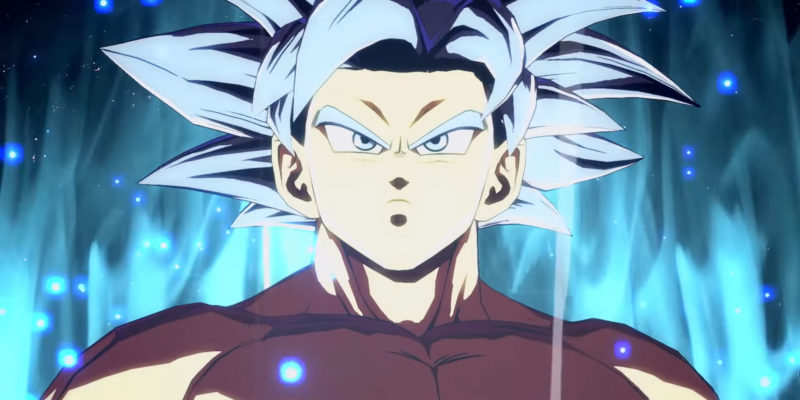 Bandai Namco Entertainment has released the trailer for Season 3 of Dragon Ball FighterZ, one that reveals the next season of the fighting game will arrive on February 26. It also shows off two of the new characters coming to the roster: Ultra Instinct Goku and Kefla. Three more characters are still to be revealed before the new season begins.

For most players, Ultra Instinct Goku is probably the more exciting of the two new characters. Unfortunately, you’re going to have to wait until spring 2020 for his release. Kefla, on the other hand, will be available for all Dragon Ball FighterZ players two days after the start of Season 3 – February 28. Players who purchase the FighterZ Pass 3 will get two days of early access to both characters. By the sounds of it, that early access will apply to the three unrevealed characters too.

The Dragon Ball FighterZ Season 3 trailer also gives us a first look at gameplay for Ultra Instinct Goku and Kefla. You can check it out below.

Both Ultra Instinct Goku and Kefla are first seen in the anime in Dragon Ball Super. After the conclusion of the tournament for the Super Dragon Balls, Champa and Beerus decide to host a tournament featuring the best fighters from each universe. So, it has the most powerful characters ever seen in Dragon Ball. It’s during this story arc that we first see Ultra Instinct Goku and meet the female Saiyan Kefla, a fusion of Caulifla and Kale.

If you’d like to learn a bit more about the changes coming to Dragon Ball FighterZ Season 3 and the reasons behind them, you can check out the video below. It features producer Tomoko Hiroki talking about updates to the battle system and delivering a fresh experience to players in the game’s third year.

The plan isn’t to change anything that is working well. Rather, the team wants to add new features and adjust things that could work better. An example Hiroki discusses in the video is the “Z Assist Select”.