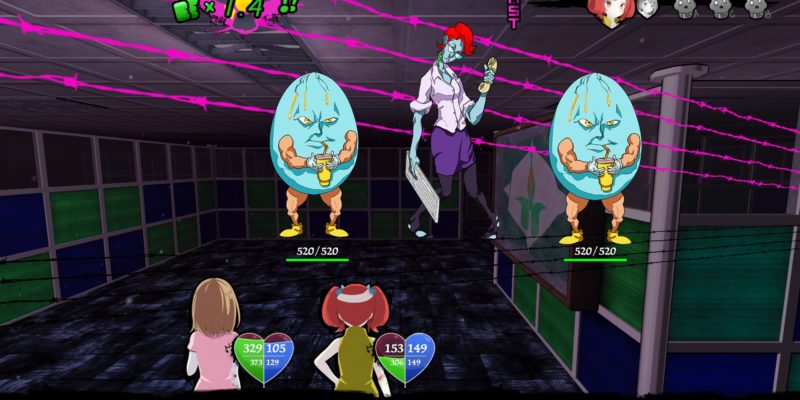 I almost always roll my eyes a bit whenever a game touts that it’s half visual novel and half something else. That usually means that it’s a visual novel with a tiny bit of weak gameplay segments tacked on, but that surprisingly isn’t the case for Undead Darlings. The visual novel aspects are fairly strong, and it’s also a fleshed-out dungeon crawler. But the question stands: is it worth it?

If you hear the title Undead Darlings and assume it’s about moe zombie girls, well… yeah. You’re dead on the money, pun absolutely intended. The story is told from the perspective of a young man named Reggie who is awoken one morning by Pearl, his childhood friend, and the most well-worn of anime tropes. Only, something’s off about her. Namely, she’s totally friggin’ dead. There’s been a bit of a mild zombie apocalypse while Reggie was sleeping, and Pearl has been turned. However, her mind and heart are still human! Well, mostly!

Pearl then explains to Reggie that their fathers have made a cure, and that they’ll need to go get it. They set off to a nearby police station to find it, only to meet her cousin Jordan and a whole host of monsters. The character portraits in Undead Darlings are well-drawn, but how much you enjoy them will depend on if you’re into something as inane as zombie girls. I find it unsettling and creepy, but hey, so was Sankarea. The dialogue can be a bit cliché at times, but it’s decently written and the character interactions are done fairly well, too. 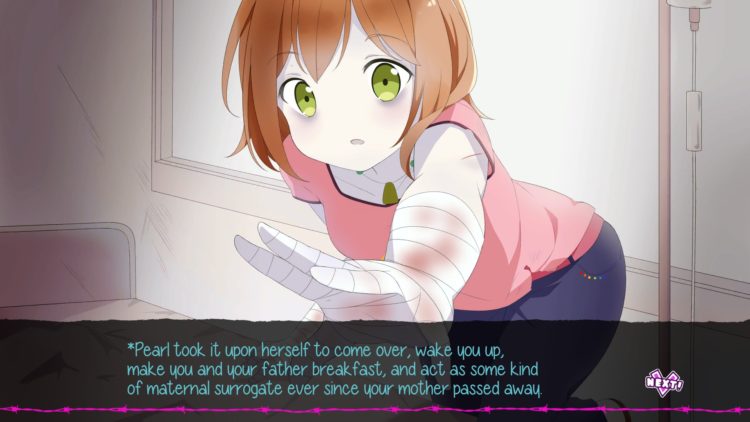 Once you’re in the police station (which doesn’t take long at all), you’re introduced to the other side of Undead Darlings. From safe areas, your crew can move to different locations, upgrade weapons, and forge new ones. In order to progress, you’ll need to head straight into the dungeon section from the available entry points. These are surprisingly just like Etrian Odyssey. You move in first-person on a grid and explore the floors to find a path forward, while picking up items and fighting enemies on the way.

The environments look surprisingly decent, and you can pull up a full map at any time to view your surroundings. You’ll find occasional shutter controls and keys that let you open up new sections as you explore. Combat encounters are random but surprisingly uncommon, considering. The combat itself is standard turn-based fare, but with some twists. The biggest of these is that all equippable weapons lose durability with use until they finally break. Durability points can be used up faster with weapon skills as well. Once a weapon breaks, it’s turned into scrap which can be used to improve or make new items.

There are also magic skills and basic attacks in Undead Darlings. Using any of the attacks will increase your EE meter, which can be used to increase the power of the attack you use it with. It’s a pretty neat system and is much appreciated, as the game can be surprisingly tough in spots. For instance, the game’s first boss can easily mop the floor with you if you’re not careful. Thankfully, you can save anywhere. 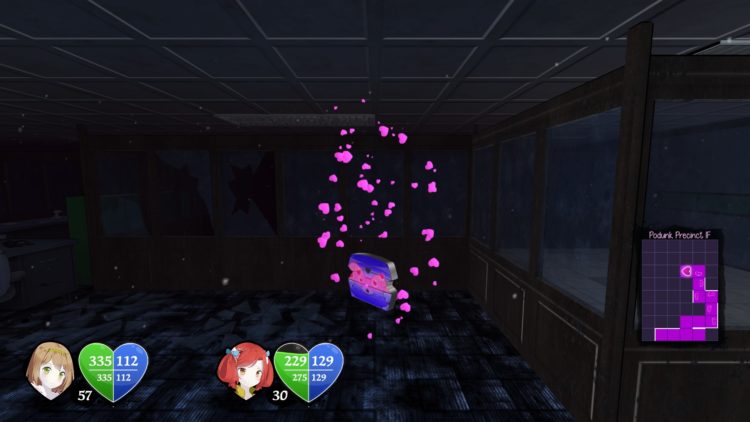 If an Etrian Odyssey-style dungeon crawler with zombie girls sounds up your alley, then Undead Darlings is absolutely worth it. The game has plenty of content and some very in-depth mechanics that genre fans will enjoy. You can even turn the difficulty down in safe areas if you just want to coast through and see the visual novel stuff. Either way, this is a good buy for anyone intrigued by the game’s premise. 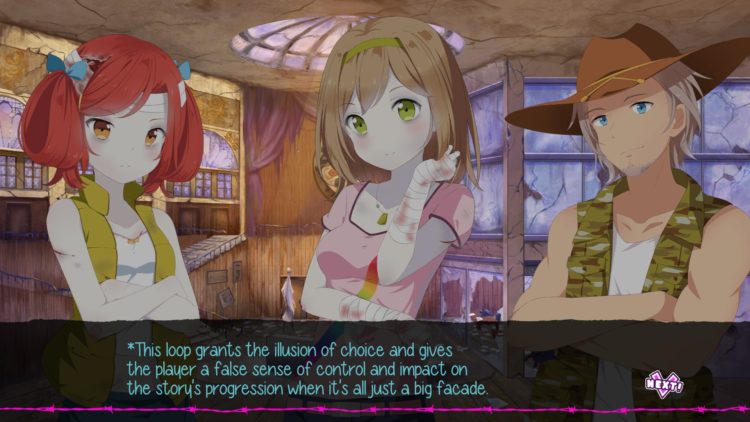 After 11 years, the original FarmVille is shutting down in December

By Ben Kerry8 hours ago
Features