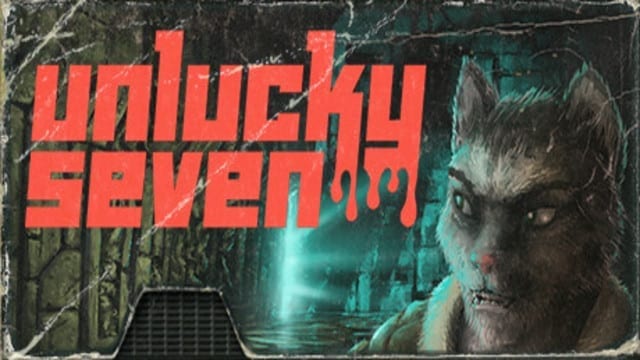 If you’re looking for a quirky adventure game with some cool pixel art, look no more. Studio Puzzling Dream, creators of The Way, has announced the release date for Unlucky Seven, a “pixel-realistic” adventure game, and it’s July 26. Set in a world where you are what you eat, your choices will decide the fate of your companions and friends. You’ll meet the hidden goals and desires of each character and also jeer at them as their plans fall apart. The game tells a story of love, hatred, and of a “craving for human flesh” with furry characters.

Unlucky Seven aims to return to the roots of classic adventure games from the 1980s and 1990s. Think games like Sanitarium, Zork, Harvester, Hotel Dusk: Room 215, and more. If you’re a fan of the genre, Unlucky Seven is probably the game for you. Especially if you’d like to try human liver sausages. As player character Elen and her friends celebrate a birthday party in a luxury motel, its owner had one of those sausages. And when you eat human flesh, the appetite for it grows. So the party turns from a celebration of life to a fight for one’s life.

Unlucky Seven and the dark humor of flesh eaters

The game will feature an intriguing and original story with an abstract sense of humor, including many colorful characters. Death scenes are abundant, overflowing with gruesome gore. The pixel art direction in 3D looks quite unique and interesting. It also pays tribute to the sci-fi and horror movies of the 1970s-90s. If that sounds like your kind of game, make sure to wishlist Unlucky Seven on Steam and look out for that upcoming release date.

Unlucky Seven releases on July 26 on PC. No other platforms have been announced yet.

What do you think of Unlucky Seven? Are you into this kind of adventure game with a lot of dark humor? Drop your comments below and tell us what you think!

Mortal Kombat movie is rated R and will include fatalities