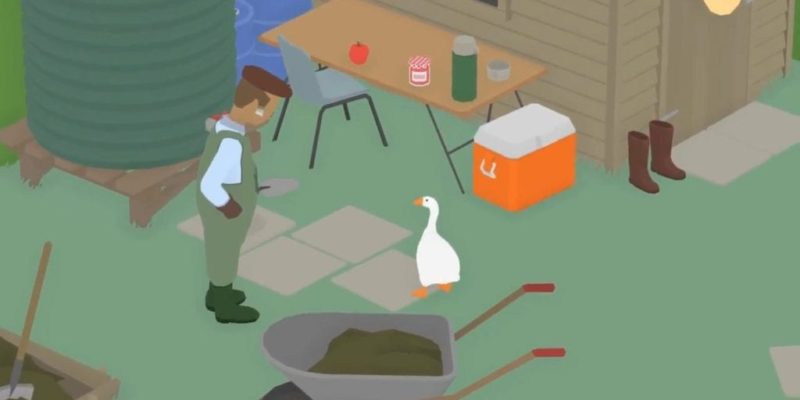 After years of teasing, developer House House has announced that its sandbox prankster title, Untitled Goose Game, will hit PC (via the Epic Games Store) and Switch on Sept 20. Coming in at $19.99, a launch week discount will see the price knocked down to $14.99 for early adopters. The game will be available in 11 different languages to accommodate non-English speaking folks.

Originally announced in late 2017 under the guise of Untitled, it seems the comedic nature of that name lent itself well to what House House has created. Untitled Goose Game sees players inhabit the role of “Asshole Goose” and sneak around various yards to steal items. It’s a mixture of stealth action and puzzle-based gameplay that asks you to be the biggest asshole you can be. It’s definitely a real charmer and was even ranked on Tim McDonald’s “Most Anticipated Games of 2019” list.

While the Epic Games Store exclusivity might put some of you off, Untitled Goose Game is definitely worth your attention. What other game lets you perform your best Solid Snake impersonation as a goose? What other title gives you a honk button to just yell at people? This is the purest form of catharsis, and I couldn’t be happier. Any game that takes this kind of joke and runs with it has my attention, from Goat Simulator to I Am Bread and beyond. While I fully believe gaming is an art form that can express multiple ideals and styles, sometimes it’s just awesome to kick back and play something that makes you laugh.

So why not give Untitled Goose Game a shot? This is looking to be one of 2019’s “Game of the Year” contenders simply because of how well it executes its basic premise. I know I’ll be checking it out, though I may opt for the Switch version just to poke around on flights. 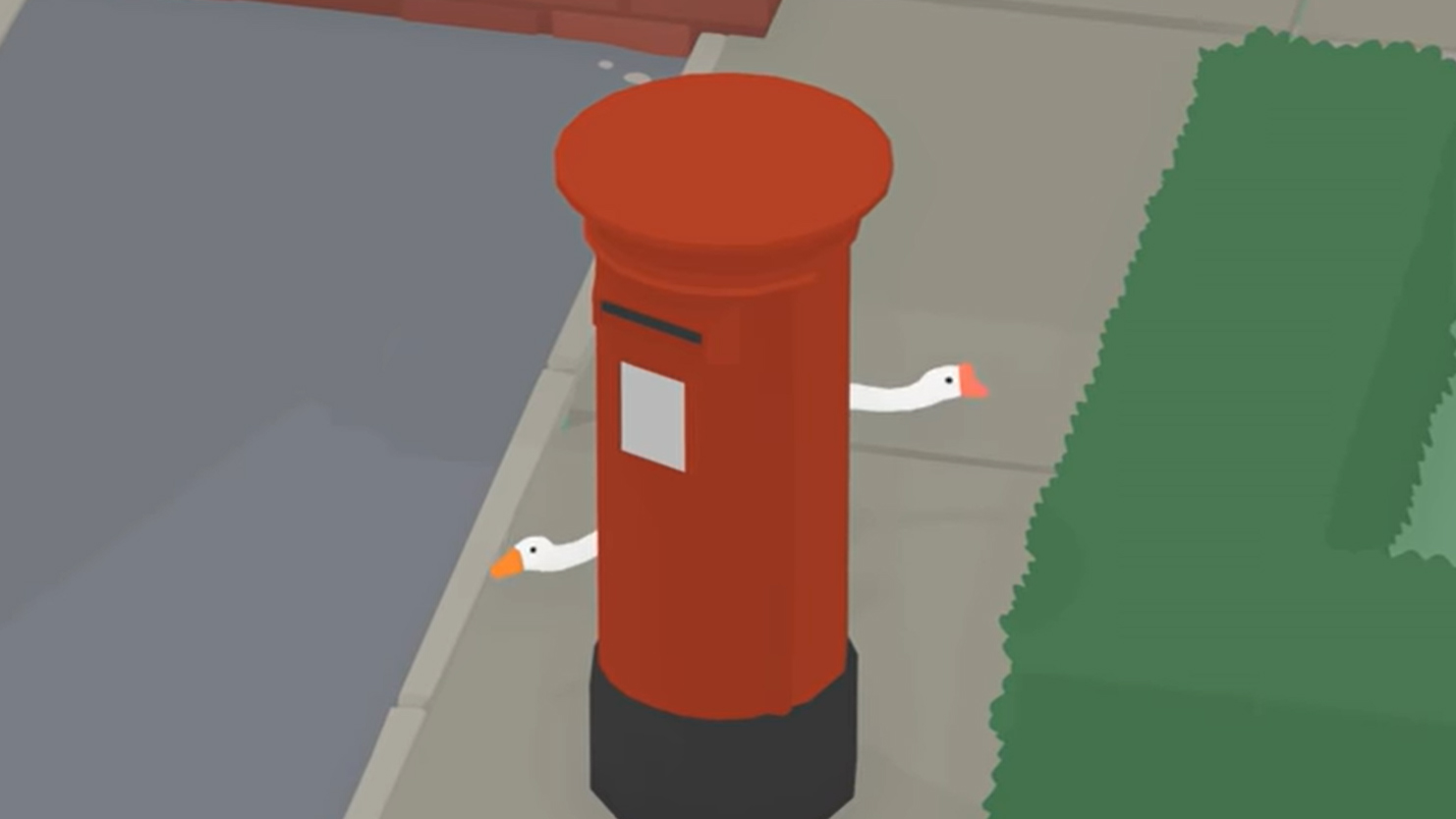 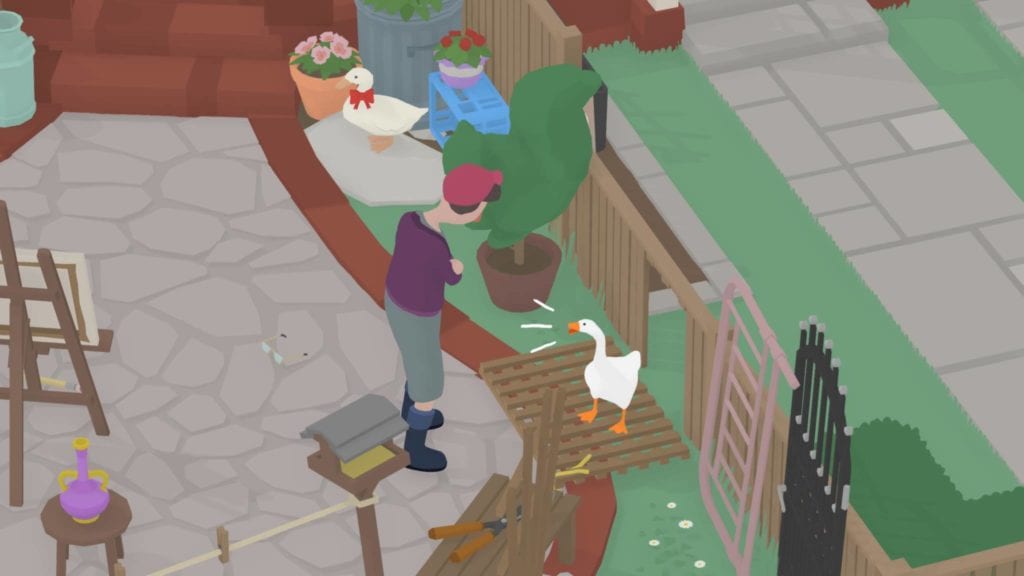 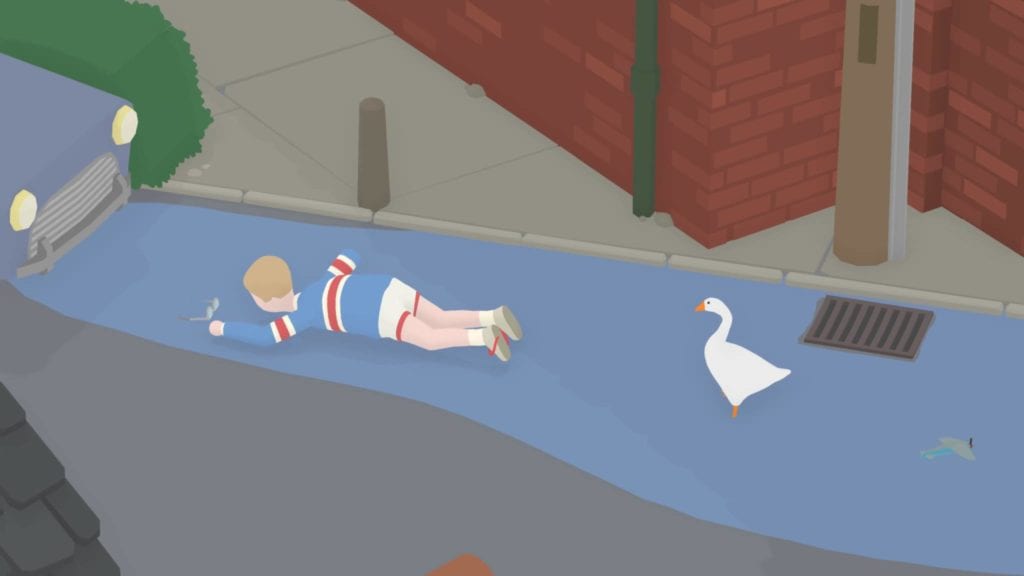 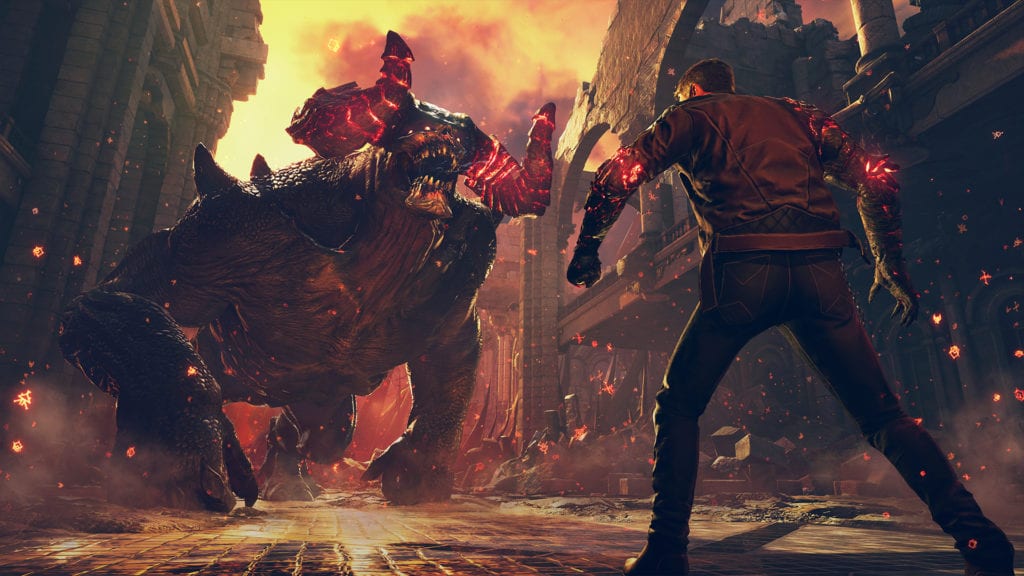 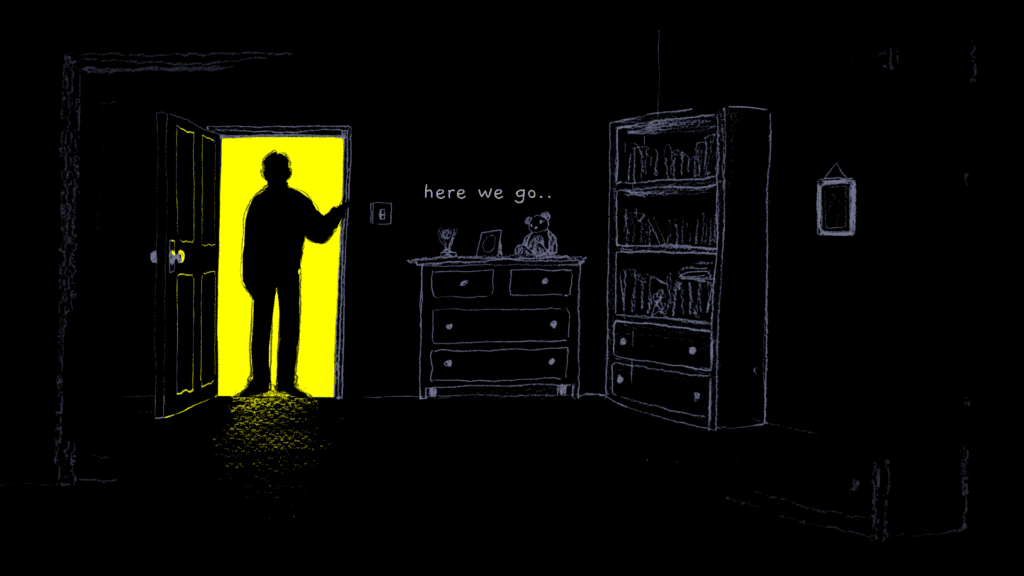 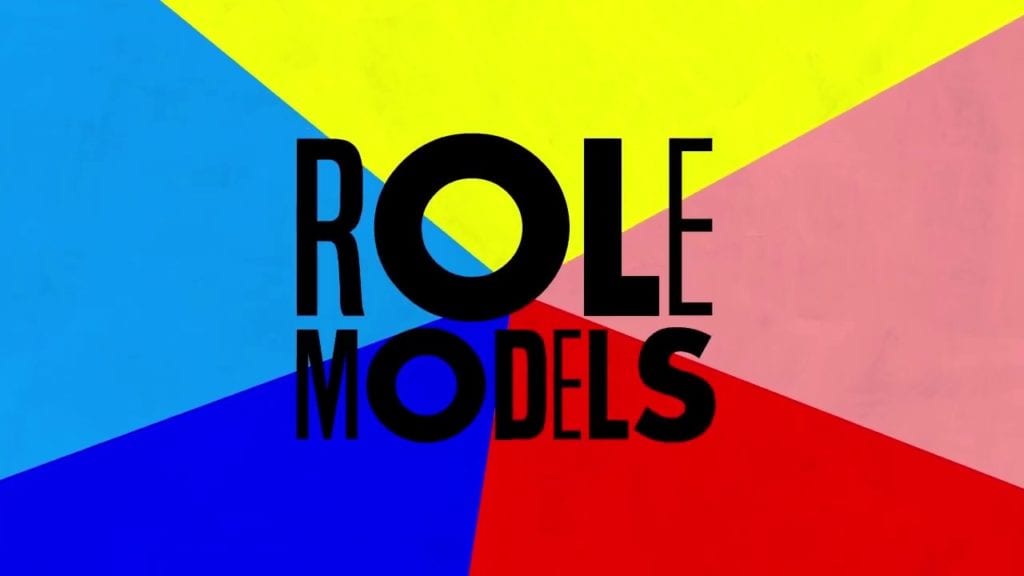 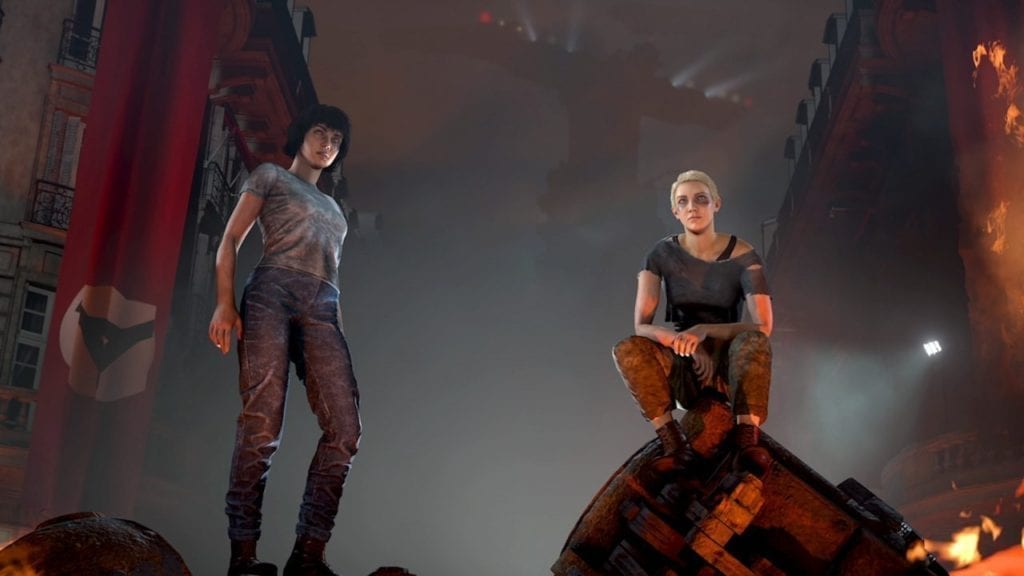 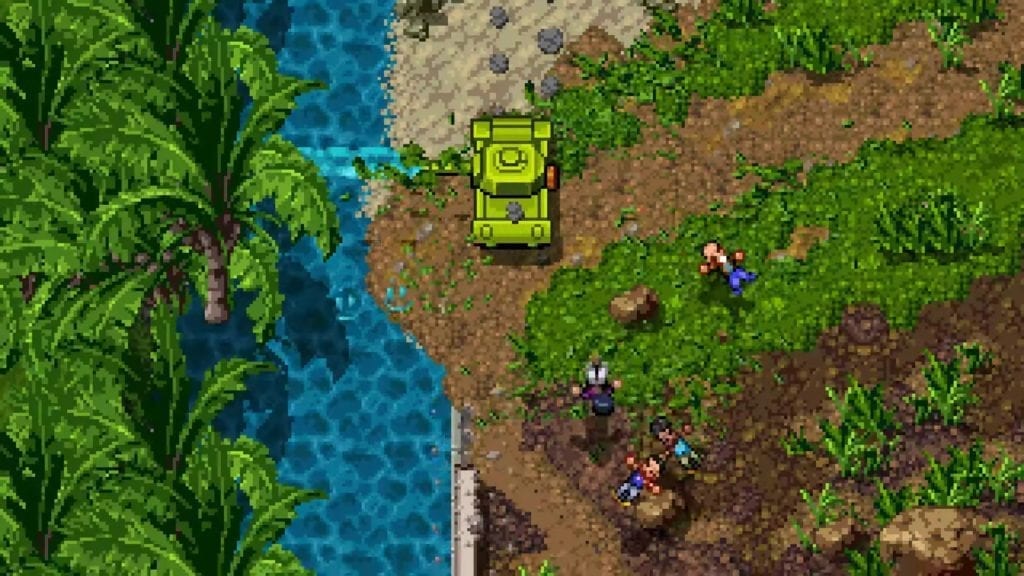 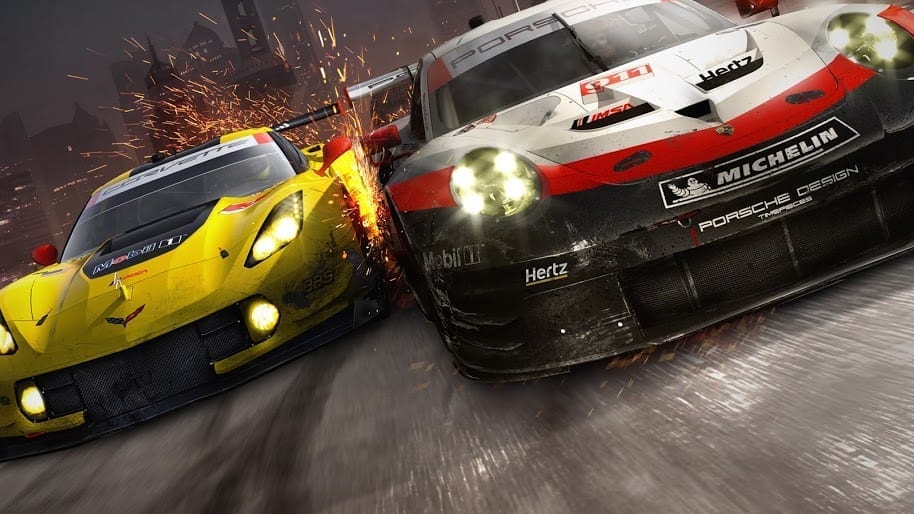 GRID's first gameplay trailer shows a whole lot of nothing 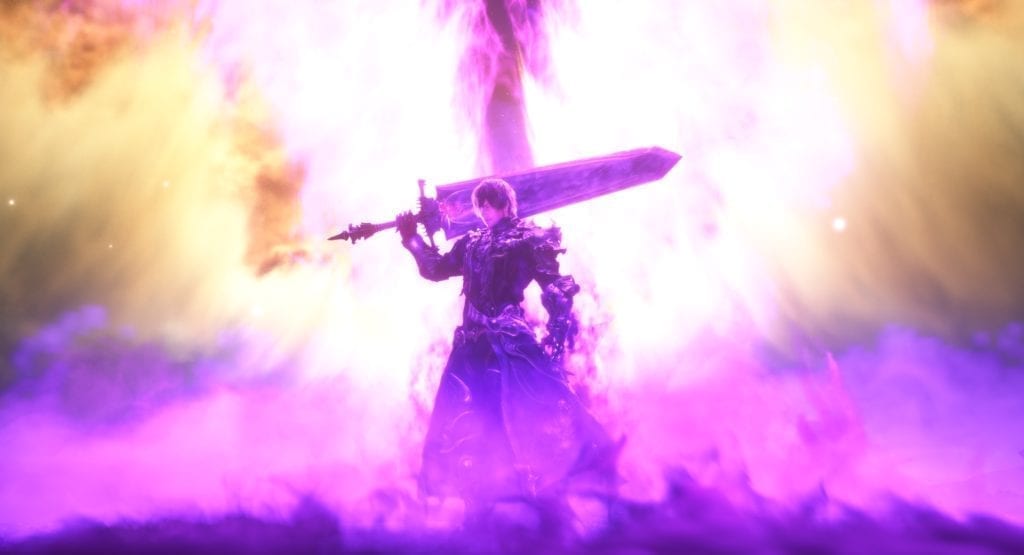 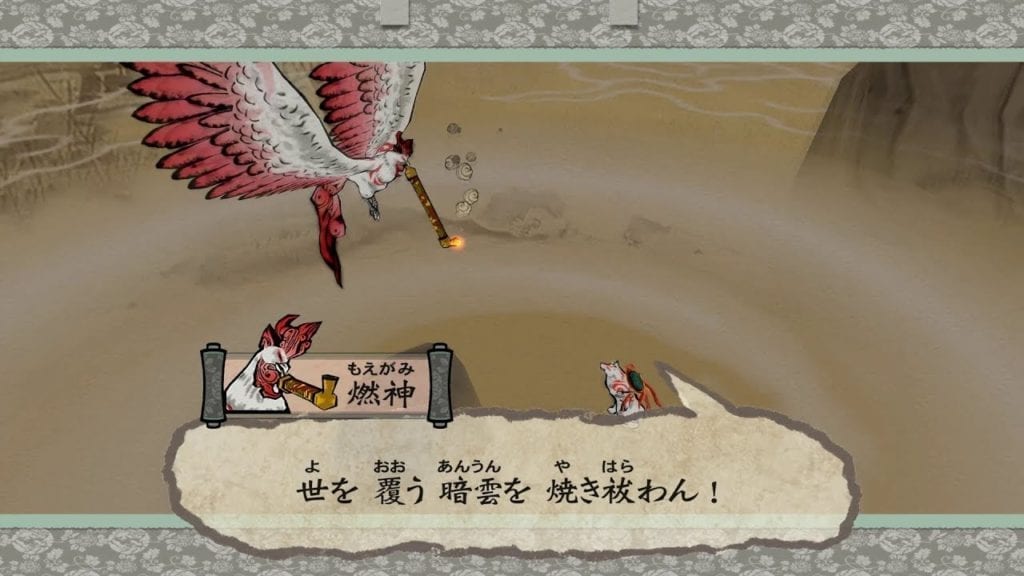 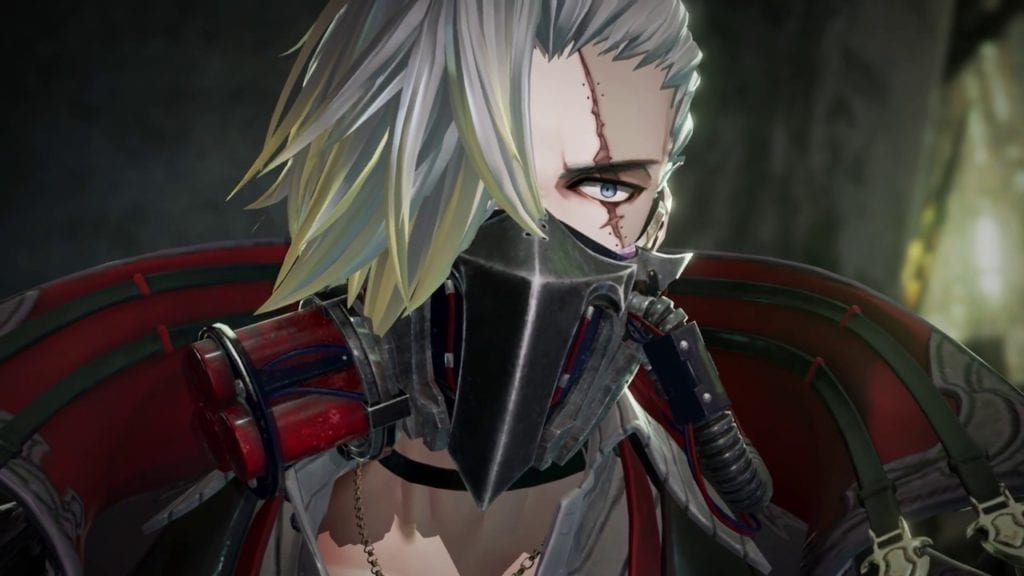