I don’t really do “anticipation” much, anymore. I don’t get particularly excited about releases. Years of soul-degrading cynicism have taken their toll on me, along with the vague knowledge that I’m probably going to end up playing everything anyway. But… well, I want to see how a few games turn out. And hey, there are a few that I’m sure I’ll have a good time with. Here are a few of the coming games of 2019 that fit these criteria. 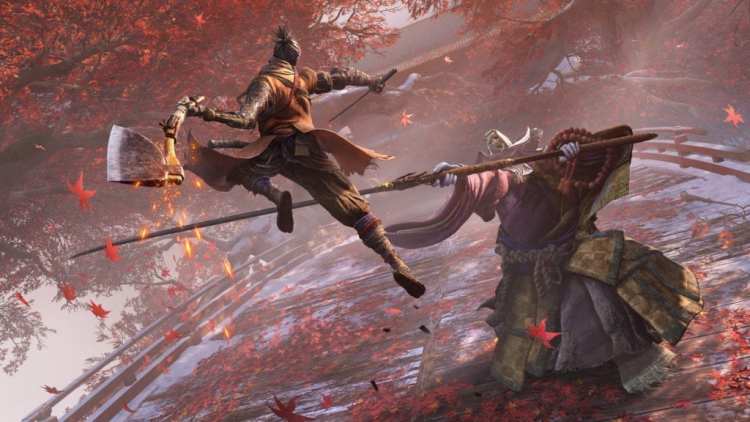 This is an easy one. Sekiro: Shadows Die Twice is a game from FromSoft – the studio behind the Souls series. A series I’ve managed to give an award to every year for a very long time. I’m going to play this for sure, but there are a lot of elements I’m rather taken with.

Sekiro doesn’t appear to be a Souls-like, drawing plenty of inspiration from Tenchu (a stealth series FromSoft also helped out on from time to time) while eschewing traditional roleplaying elements. One thing I particularly like is the idea of kill-strikes: rather than hacking away at an enemy’s health bar, your attacks hit their guard and unbalance them, opening them up for a single fatal blow. I’ve wondered if more games were going to use this system for a while, as barring a few outliers, it’s been criminally underused since Bushido Blade.

Sekiro will certainly be a very different game to the Souls series, but one I’m eager to explore. And while FromSoft is best known over here for the Souls games, it’s not like they lack experience in other genres: King’s Field, Kuon, Armored Core, and more show that the studio can turn its hand to just about anything. Not all of these games were necessarily great, but I can’t say I’m not looking forward to seeing how Sekiro turns out. 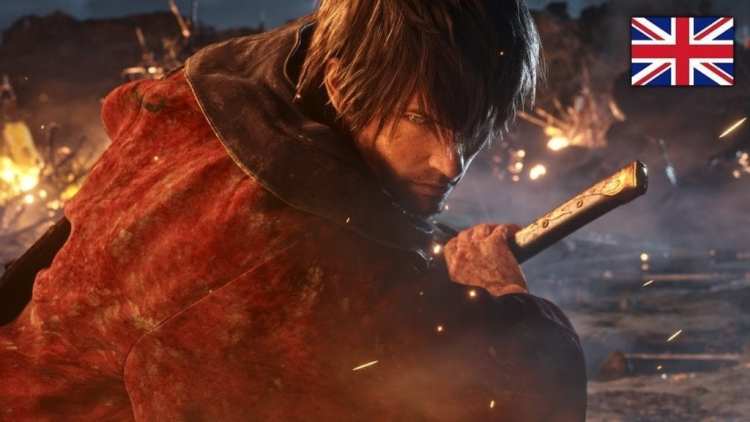 I have a lot of love for Final Fantasy XIV and delve back into the sprawling MMO regularly – if less regularly than I’d like. I will, for absolute certainty, be going back to it later this year when Shadowbringers hits.

There’s not a great deal I can say about this except for “it’s adding more stuff to Final Fantasy XIV,” because you can probably guess what it entails. More story, more classes, more areas, etc. That said, I would like to point out that Shadowbringers‘ trailer is probably one of my favorite trailers from the past 12 months. While I’ve slacked with FF14 lately, I’m hopeful that I’ll have more time this year.

Considering how Psychonauts is one of the first things I mention when people ask, “What are some of your favorite games?” Psychonauts 2 is also a no-brainer — pun most definitely intended. I’ve bought Psychonauts for myself three times, and about 10 times for other people. I don’t think I’ve ever bought a game so many times. And, considering I’ve been waiting for a non-VR return to Raz’s darkly comic cartoon world since 2005, that means I’ve probably hurled my money at Double Fine once a year since it came out.

Mostly, I’m looking forward to seeing what sort of broken mindscapes we’ll be exploring and fixing. The first game had standout levels like the Milkman Conspiracy and a strategy game against Napoleon Bonaparte, plus a few physics-bending experiences. One can only imagine (okay, that pun wasn’t intended) what sort of things will feature in the sequel.

Actually, that’s a lie. Mostly, I’m looking forward to seeing what lines come out of friendly NPCs when I attempt to set them on fire. The incidental dialogue in Psychonauts was golden, and I expect nothing less from its sequel.

Untitled Goose Game is a game in which I can honk at people and generally be a massive dick. What more could I ask for?

No, really. If you haven’t heard about this, you play as a goose in a stealth sandbox, and you’re given a variety of tasks that basically involve ruining the days of the humans around you. So, sort of like being a regular goose, only with more stealth required. It’s practically a dream come true for jerks like me. Just look at the (very, very old) footage above.

Those are four of the bigger ones off the top of my head, but there are plenty more. The Outer Worlds is the biggest of these, on the sheer basis that it’s an Obsidian game and thus I’m going to pay attention to it no matter what.

Moving on from that: Resident Evil 2 would definitely place on the list if it weren’t for the fact that it will have HORRIBLE SPIDERS and thus will probably be unplayable for me. I’m hopeful for Far Cry: New Dawn, because Blood Dragon was great and New Dawn looks like it might fit the same profile of being a smaller spin-off game with some more outlandish concepts. I’m worried about Toejam & Earl: Back in the Groove, but if it manages to recapture the roguelike-lite-like magic of the Genesis original, I’m all for it. Finally, Phoenix Wright: Ace Attorney Trilogy is Phoenix Wright on PC, so that’s automatically going to be a great game. We just need to see if the port holds up.