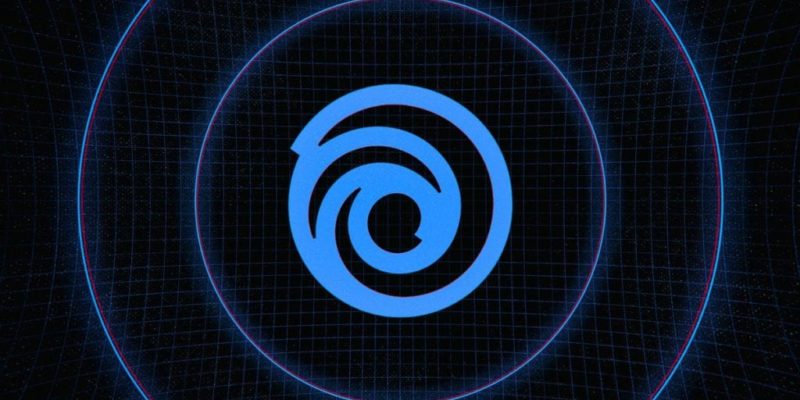 During E3, Ubisoft announced its intention to join the subscription game with Uplay+. A service that granted subscribers access to a wide range of Ubisoft-developed games, it sounded like a decent enough deal. When Ubisoft announced the full lineup of games available, it became basically a no-brainer for anyone interested. Well, the wait is over and Uplay+ is now live.

Going for $15 a month, you’re given access to the “Ultimate Editions” of titles with all DLC included, not to mention over 100 different games. The selection includes the likes of Assassin’s Creed, Tom Clancy games, Far Cry, and more. It’s a smorgasbord of open-world games and live-service nonsense, but it’s definitely chock-full of content you can’t find anywhere else. If there is one thing I have to give Ubisoft credit for, it’s how the company wisely decided to create original IPs generations ago.

Uplay all you want!

If you sign up for the service today, you’ll be given a free trial period from Sept. 3 until Sept. 30, 2019. There’s no commitment and you can cancel at any time, so it could be a good way to test out if this service is for you. I know I’ve been itching to try out Assassin’s Creed Odyssey, so I may just take Ubisoft up on the offer. I have nothing to lose, after all.

While I’m fine with Ubisoft launching its own subscription service, my fear is that these services will start to become the norm. If everything becomes exclusive to this or that platform, it’s going to become increasingly difficult to figure out where your money is going. I also have concerns that people will abuse the monthly fee and pay only when they are interested in a particular game. I’m not worried that these companies will lose money, just more that the game selection will probably shrink to the same crap over time. If Far Cry gets people in the door, why make games that aren’t Far Cry?