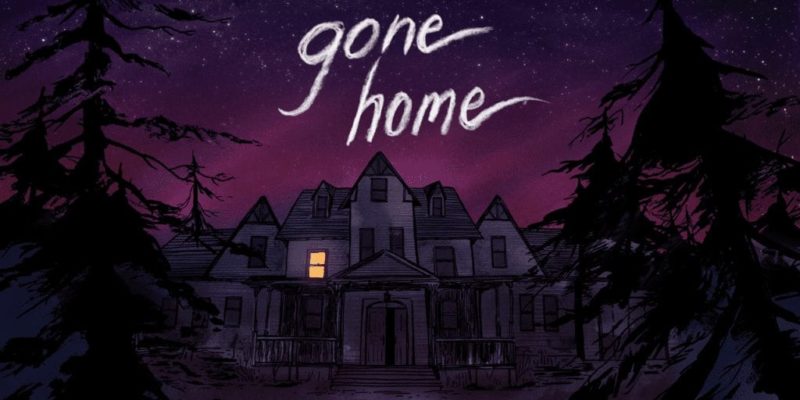 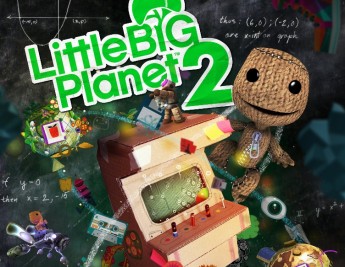 Sony has announced that “cross-controller DLC” for LittleBigPlanet 2 will be available later this year.

The DLC will let you play LittleBigPlanet 2 using a PS Vita as a controller and viewscreen for the game, adding in front and rear touch as well as tilt, and letting you play multiplayer across the two.

That’s not all, though. Expect a new story mode as well as the traditional additions of new costumes, stickers, decorations, and objects.

12 free games added to PS Plus

PSOne classics, Google Plus and Crackle coming to PS Vita