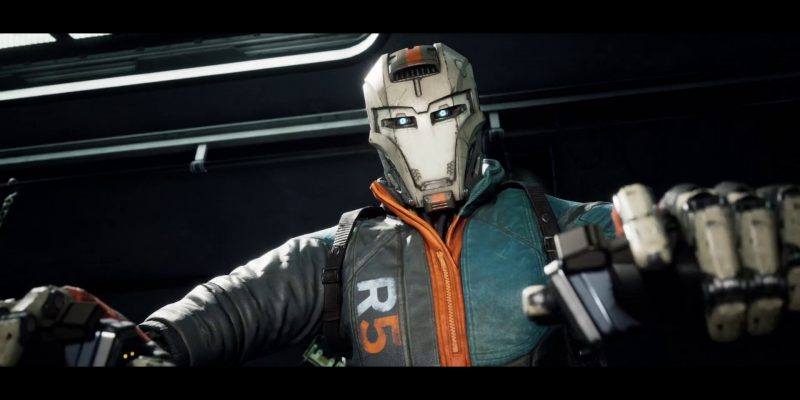 It’s always sad to see game studios with tons of potential fold. I personally always think of studios like Lionhead or Visceral Games, the studios behind the Fable and Dead Space franchises, respectively. Another studio, albeit a less prominent one, is now joining the ranks of developers gone too soon. V1 Interactive, which released Disintegration last year, is closing after five years of operation.

The closure of V1 Interactive came via Twitter. “We want to thank the talented people at V1,” reads the post. “Both past and present, who helped make the last five years wonderful.” The studio was founded by Marcus Lehto, a veteran game developer. Although you may not recognize his name, Lehto is credited as the co-creator of the Halo universe and as the creator of Master Chief.

On his own Twitter account, Lehto said that the timing of the announcement was for the “wellbeing of our employees.” By announcing that V1 Interactive is closing before it actually happens, Lehto hopes that members of his team can find new jobs while still being supported.

V1 Interactive only released one game during its 5-year lifespan: Disintegration. The game is a combination of first-person shooter and real-time strategy. Although intriguing, this blend didn’t manage to gain a following. The game quickly lost a majority of its player base, even as its multiplayer was emphasized. Despite that, and repeated free weekends and sales, Disintegration failed to build a sufficient base.

We are sad to inform you that V1 Interactive is officially closing.
We want to thank all the talented people at V1, both past and present, who helped make the last 5 years wonderful.
And a heartfelt thanks to the amazing community that supported us. pic.twitter.com/XX6Sxtc32o

As it closes its doors, the staff of V1 Interactive is already receiving a ton of support. Many of the replies to the company’s Tweet about closing point to open positions elsewhere. Some replies highlight job offerings at prestigious studios like EA, Blizzard, and Bungie. While it’s sad to see this studio close, the outpouring of support for its team is beyond reassuring.