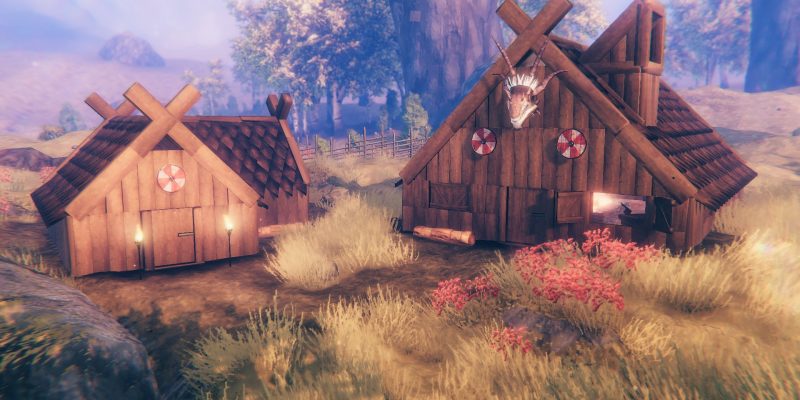 The unstoppable juggernaut that is Valheim continues to soldier on with the Hearth & Home update, which released today. The game continues to be massively popular, currently sitting at an “Overwhelmingly Positive” reception on Steam with over 230,000 reviews. This update is quite the substantial one, and it brings plenty of new things to the game. These include new mechanics, optimizations, food, weapons, furniture, and building pieces. The devs named it Hearth & Home to highlight the additions made to both cooking and building. You can truly make your home feel more epic, too, as you can even place a stone throne in it. It’s good to be the Jarl.

As for other major changes that have come to Valheim via Hearth & Home, players can now share map data with one another, destroy any items they no longer have use for with something called the obliterator, and there are more seeds, allowing them to plant even more types of trees. Adding in a little something for the animal lovers, you can now tame certain animals, which I’m sure people won’t go overboard with. Of course, there’s a lot more to this update than I’ve laid out here, but you’ll need to go out and find everything else for yourself.

Valheim launched into Early Access in February of this year and has been taking the world by storm. The game is set to remain in Early Access for at least another half a year, so there’s still plenty more coming to it before it reaches full release. To celebrate the new update, the game is currently on sale for 20% off on Steam, so make sure to grab it while the price is right. As always, we’ll have more on the game as information comes to light. Check out the trailer below if you’d like to get a better look at what’s new.