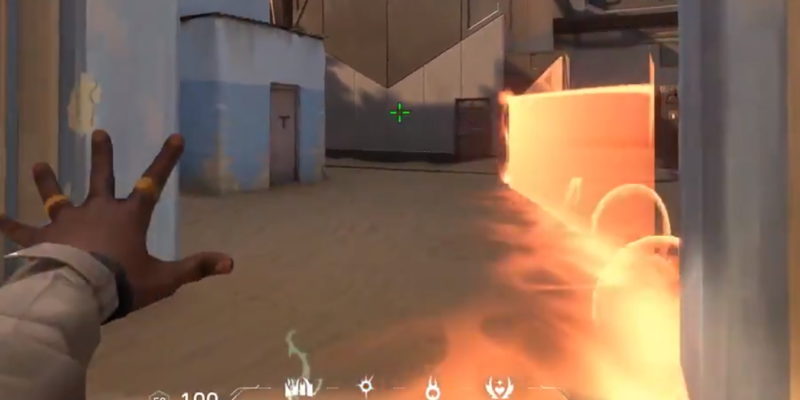 With players around the globe eagerly awaiting any word of when the Valorant beta will be kicking off, Riot Games is keeping the hype train steaming ahead with the reveal of the game’s first agent, Phoenix. A post on the official Valorant Twitter account introduced Phoenix to the world with a brief look at some of his fiery moves.

The tweet also gives prospective players a little bit more gameplay to comb through and drool over.

Valorant agent Phoenix is from the United Kingdom, as you can tell from his accent in the gameplay video. His description from Riot says that ‘his star power shines through in his fighting style, igniting the battlefield with flash and flare’.

At first, I thought this meant his fiery powers were like that of a star, but now I suspect Riot might be teasing some Valorant lore. Phoenix may be a former actor or musician turned agent.

A flair for fire

Phoenix, like all the agents, has four moves that can assist him on the battlefield. His first ability is called Hot Hands. It allows Phoenix to throw a fireball that explodes after a delay or on impact. It’s essentially a molotov cocktail that burns foes and heals Phoenix.

His second ability is Blaze. It creates a wall of flame that blocks vision and damages anyone who passes through it. You can see it being used to great effect in Phoenix’s character reveal video.

Phoenix’s signature ability is Curveball. This ability is like a flashbang that can be bent around corners. Again, we see Phoenix using it to help him take down two enemies in the video above. 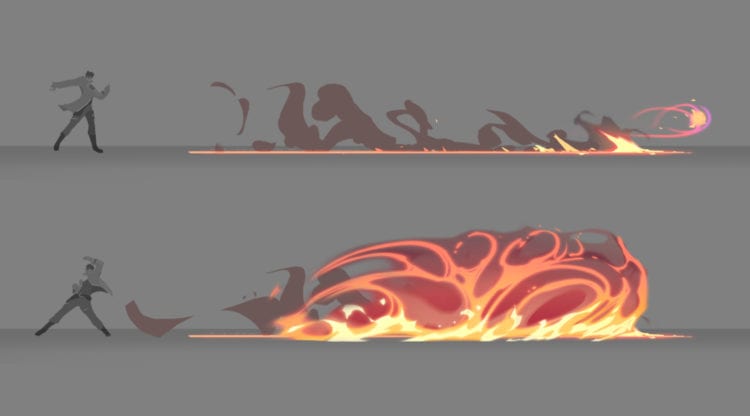 We don’t see Phoenix using his ultimate ability, Run it Back, in the video. But this ability allows him to mark his current location and continue to move and fight. If he dies during the ability’s duration or the duration expires, Phoenix will be reborn at the marked location with full health. Much like an actual phoenix being reborn from the ashes.

Riot Games’ plan for Valorant reveals is clearly in full swing. So, make sure you check in with us regularly for any new developments.