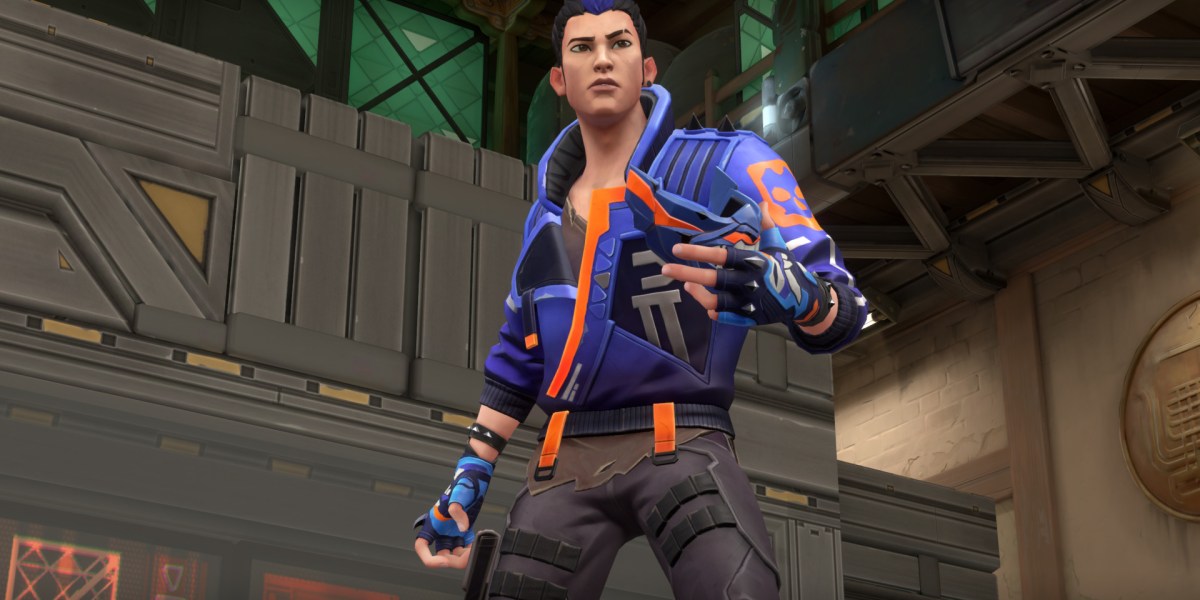 At the beginning of 2021, Valorant players were hyped about a new agent joining the roster. His name was Yoru, and he was described as a master of deception. Using audio tricks, teleports, a blind, and invisibility, he was intended to confound his enemies and keep them sweating. However, Yoru hasn’t lived up to the hype. And Riot Games knows this. So, the Valorant team has had a Yoru rework in the works for some time.

Whenever we hear about the state of the agents, the team always mentions Yoru but never shares any progress — until now. In a post on the Valorant website, the character producer, John Goscicki, and character designer, Ryan Cousart, finally shared some details about the changes being made to the agent. The rework is scheduled for release early next year.

Yoru specializes in mind games. He conditions enemies to react to the slightest noise. And he has the ability to pop up anywhere. It sounds incredibly powerful. However, the other Duelists on the Valorant roster have more direct and impactful benefits. That has led to Yoru being left out of high rank and pro play. With the rework, the Valorant devs are looking to increase the impact Yoru can have by tweaking his abilities.

Riot hasn’t shared any details about Yoru’s Ultimate Ability or flash. But there is a video showcasing the changes to Gatecrash and a lot of detail about the significantly changed Fakeout. Currently, Fakeout just makes footstep noises. This limits where you can use it effectively. The reworked ability will create a copy of Yoru that will run in a straight line. When it is shot, it will wind up and explode to apply a debuff (presumably Vulnerability) to enemies.

As for Gatecrash, the range at which enemies can see and hear the tether has been lowered. Plus, the tether will travel 20% faster. Probably the most significant change to the ability is that Yoru will be able to fake teleport to the tether. I think that’s a wonderful change that will help Yoru players deceive enemies. You can check out the reworked ability in action above.

Keep in mind that all the changes mentioned in the post by the developers are still being tested. They are a work in progress that could still change.