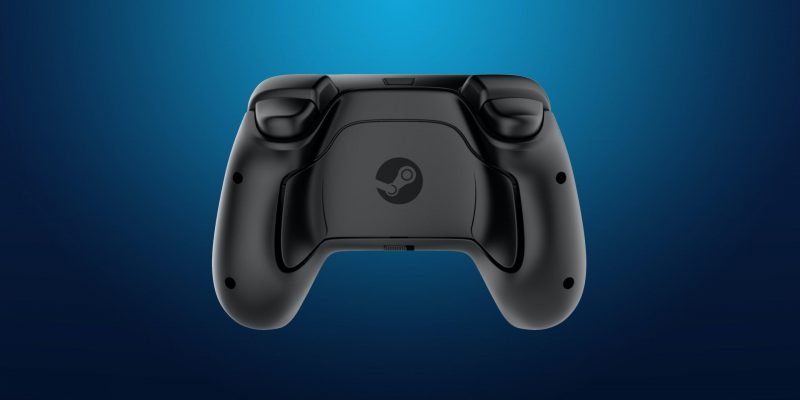 As we reported last week, a division of SCUF Gaming known as Ironburg Inventions decided to take Valve to court in a lawsuit over patent infringement of the paddle features for its controller design. That damn Steam Controller that the company pretty much liquidated for $5 USD in a flash sale continues to give Valve troubles even in 2021.

As reported by Law.com, the actual court trial took place over the past week and the result was pretty much one-sided. The jury unanimously ruled that Valve was at fault and decided to award damages to Ironburg in the amount of at least $4 million USD. However, that figure could grow due to the jury’s conclusion that Valve’s patent infringement was “willful.” A judge will be able to assess the amount and raise the payout if deemed necessary.

Ironburg Inventions initially sought $11 million USD in damages, but eventually lowered its target to $6 million USD. That makes the ruling quite far off the mark, but something is better than nothing and at least it can know that justice was served. That of course depends on who you ask.

Valve maintains that there was no wrongdoing on its part. The feature which caused all of this fuss pertains to the “paddles” which can be found on the underside of the controller. Ironburg Inventions patented the design back in 2011. Once Valve began to design its fancy paddle Steam Controller, Ironburg reached out to inform it of the conflict with its patent. From what we understand, Valve didn’t see the design as similar. It ignored the matter and carried on to release the product. The decision obviously wasn’t worth the trouble in the end though. Still, Valve lost the lawsuit against SCUF Gaming.

Such a simple thing sure did cause a lot of commotion.

Valve likely could have settled the matter years ago with far less publicity. Alternately, it could have paid the licensing like Microsoft does for its Elite series of Xbox controllers. It’s seems like a poor decision by Valve, and adds another negative mark on company’s record as of late.