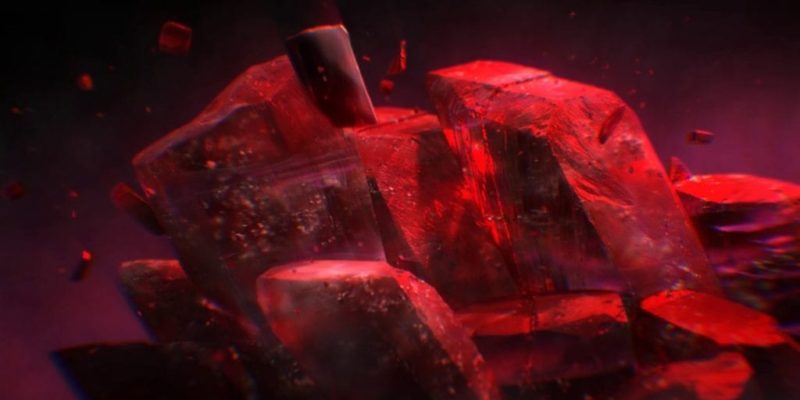 Alternative headline: Valve have announced a precision device for hoovering up money called Artifact. Yes, at the Dota 2 International in Seattle this evening Valve revealed a brand new game. It’s a digital card game based around Dota 2.

There’s not exactly a gigantic amount of information out there beyond those scant details. It’s being developed by a team at Valve led by Brad Muir (previously of Double Fine, and the man behind Massive Chalice). Apparently there’s some sort of ‘three lane’ card system (like Dota 2, you see?) involved as well.

That’s pretty much it for now, besides the fact that Artifact is due in 2018. It also has an enigmatic trailer that lasts for 30 seconds. Enjoy all of those seconds, below.

Paragon servers now back online but you’ll have to queue 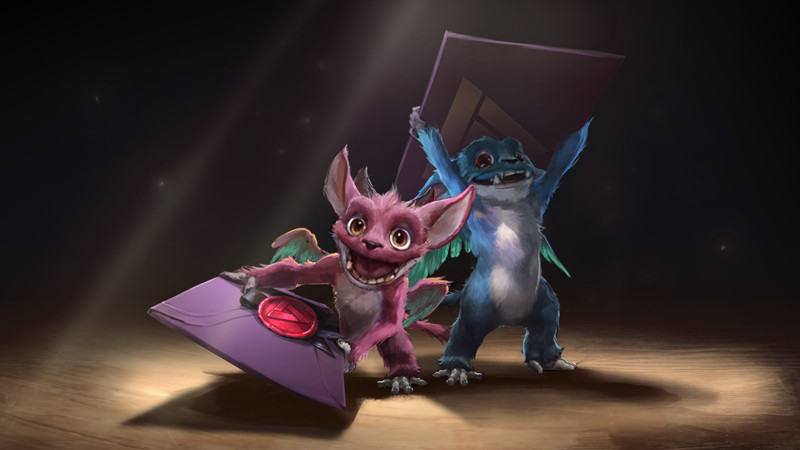 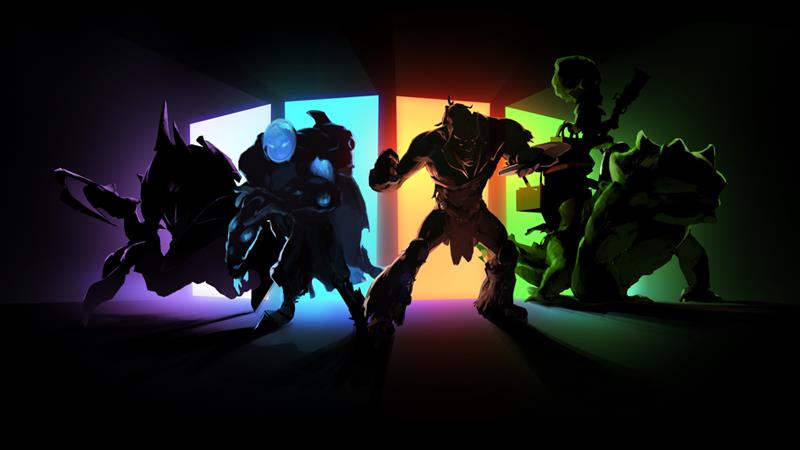 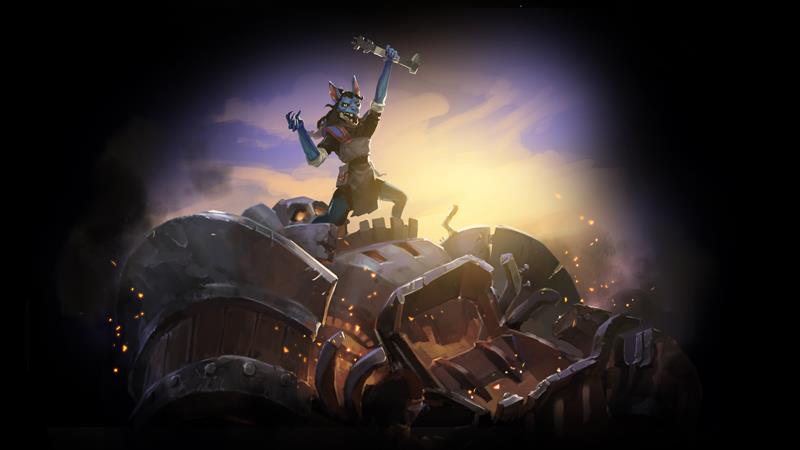 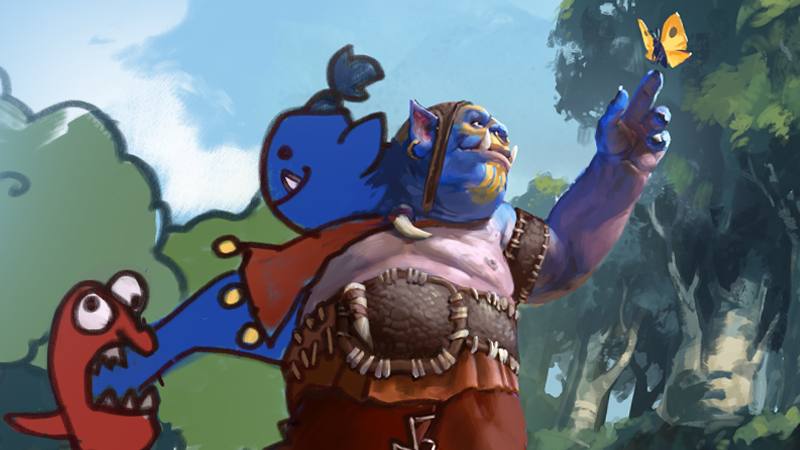 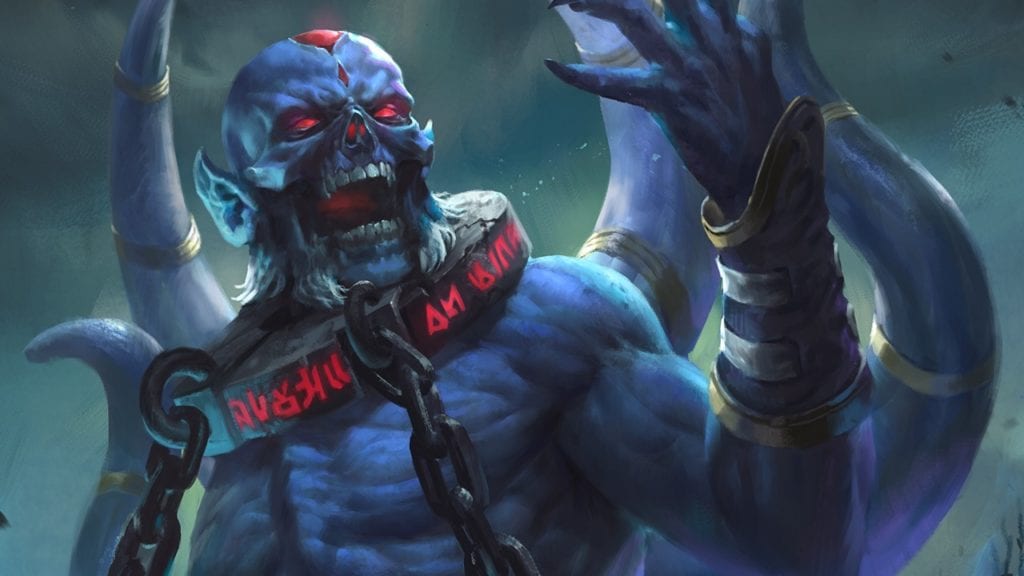 Valve's Artifact may make a surprise return in the future 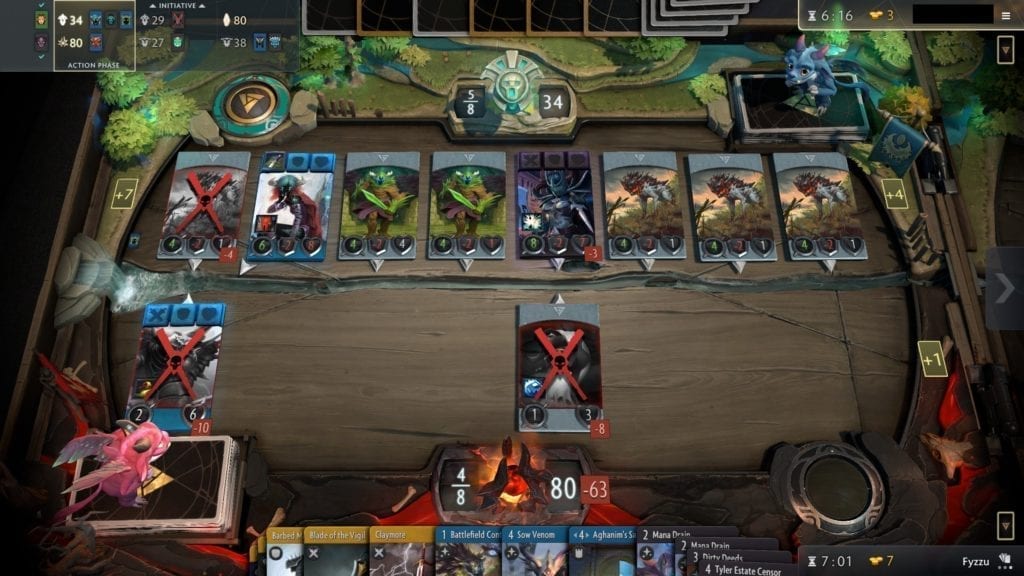 Artifact Loses Most Of Its Players Two Weeks After Launch 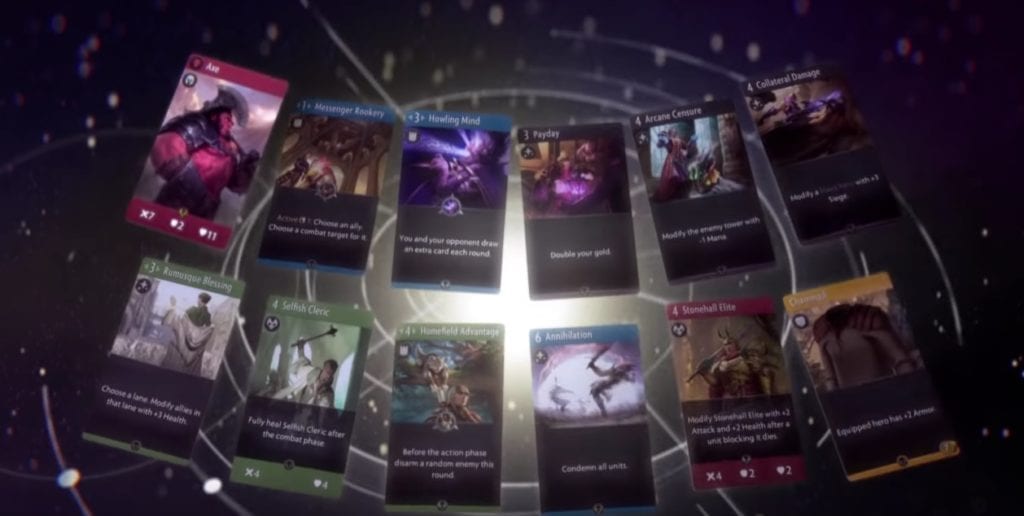 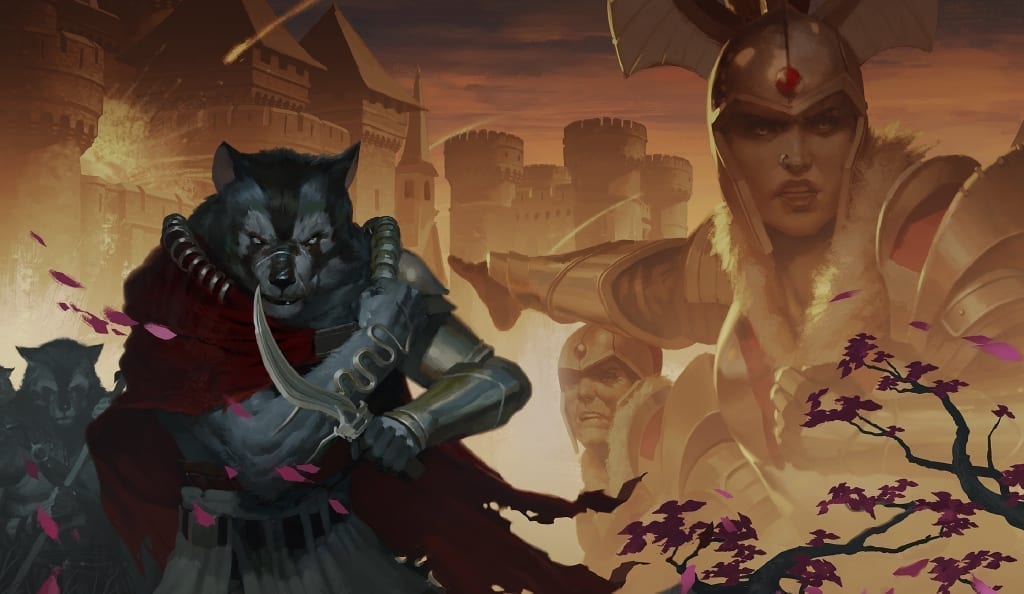 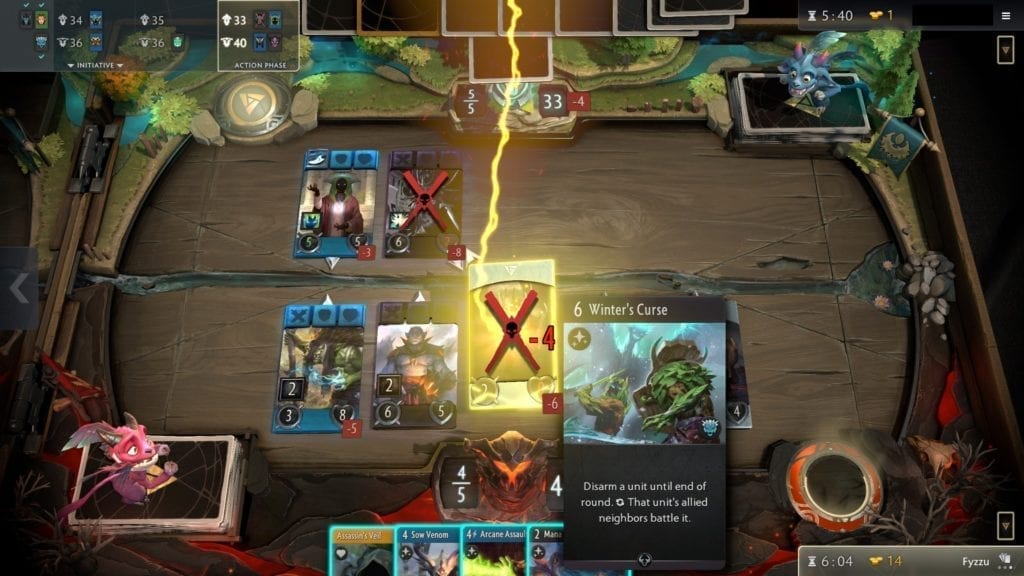 Can You Play Artifact Without Microtransactions? 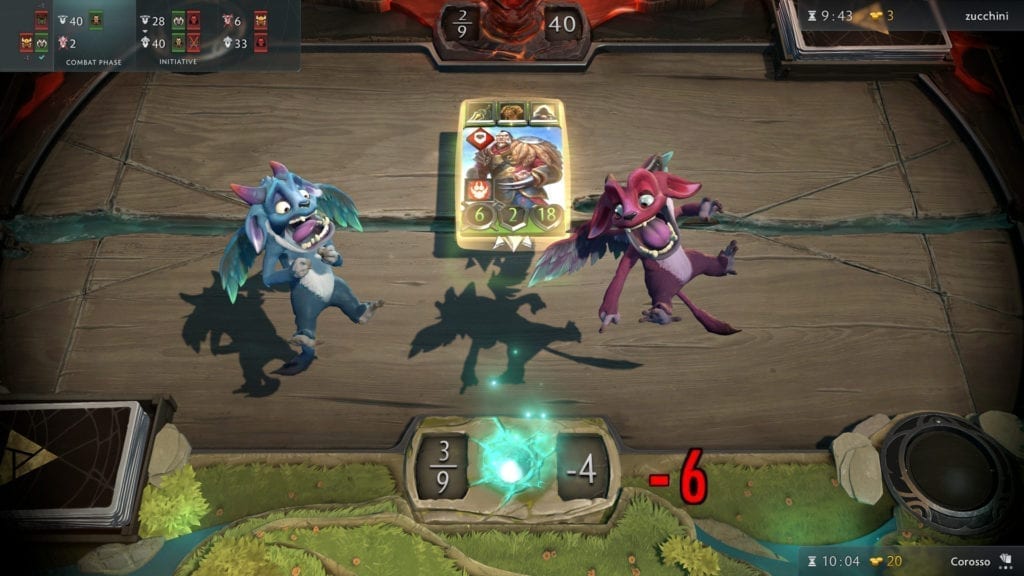 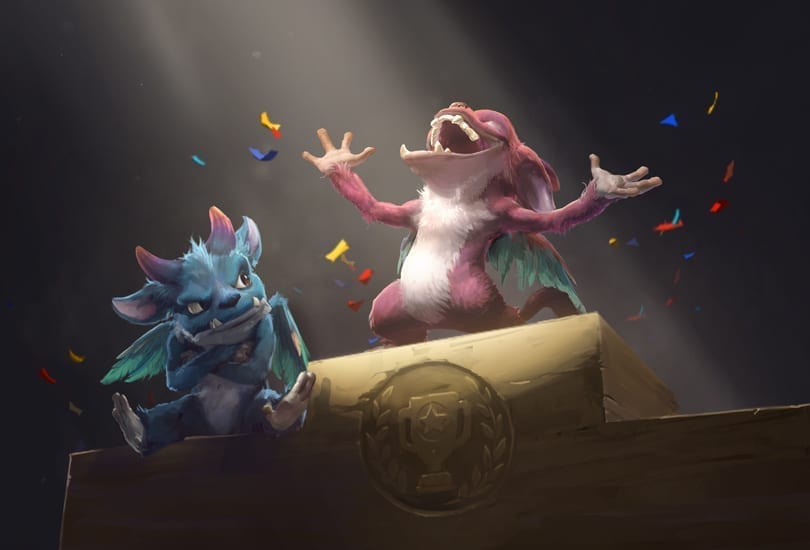