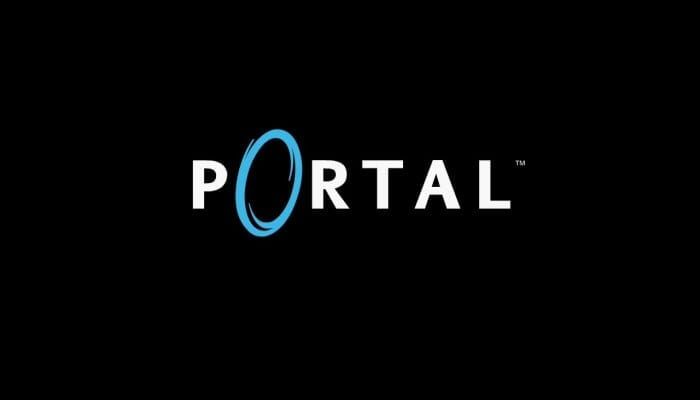 Valve are currently working on a new Portal game, but this one will be played on your table rather than your console or PC. The board game is currently under the working title of “Portal: Uncooperative Cake Acquisition Game” and is due to be released later this year.

Valve have joined forces with tabletop company Cryptozoic Entertainment, to make the Portal board game a reality. Valve have reportedly been working on the game since 2012 but enlisted Cryptozoic to help iron out the creases.

The game can be played with a minimum of 2 players and a maximum of 4. The goal of the game is to use strategy to compete against your fellow players and test the best test chambers on a tiled board. Playing pieces will consist of test subjects, sentry turrets, a companion cube, and of course cake. The game is set to be released later this year in Q4.

Valve employee Jeep Barnett said of the game: “This was designed to stand on its own, not as a promotional tool,” Barnett said. “While it may appeal more immediately to Portal fans, we tried to create something that was entertaining for everyone who tries it.”

The game was officially unveiled at the American Toy Fair.

The Last of Us to be turned into a film