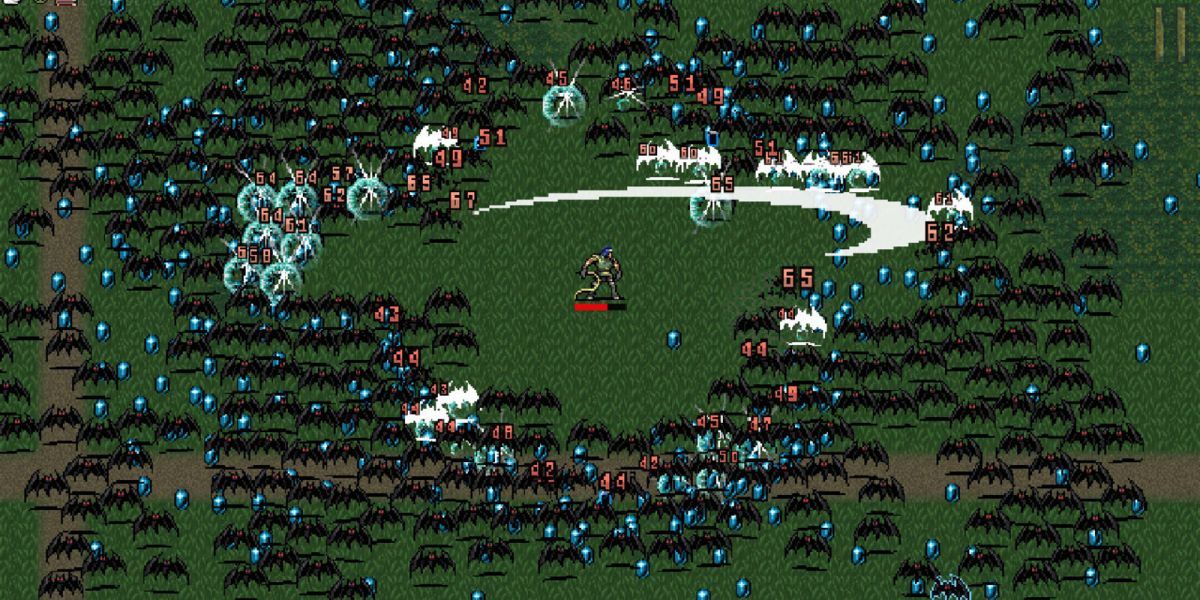 Those who have checked social media within the past few weeks or so may have heard people discussing a game called Vampire Survivors. When it first came out on Steam last December, Vampire Survivors did not gain much attention from the gaming public. However, the game’s popularity began to surge dramatically this month. It amassed around 1,000 simultaneous players come January 6, and just today, it managed to reach a 24-hour peak of over 35,000 concurrent players. At least partially thanks to the game’s low price of $2.99 USD on Steam, Vampire Survivors has become the next surprise hit on the platform, to the point where the developers plan on porting the game over to both Mac and Linux in the near future.

For those wondering what the gameplay of Vampire Survivors entails, it functions as a top-down shooter of sorts. You have to survive as long as you can against procedurally-generated hordes of Gothic-themed monsters. Players have to “get as much gold as possible for the next survivor, before Death inevitably puts an end to [their] struggles.”

As of right now, the last patch for the game came out last week, and it implements bug fixes, an additional evolution, two achievements, and an “NFT” item. The developers made it clear that the “NFT,” also known as the Nduja Fritta Tanto, is a simple joke item rather than the real deal, and collecting one adds an extra 10 seconds on the clock. To remove any semblance of doubt, the developers clarified that they do not support NFT practices.

The sudden spike in the popularity of Vampire Survivors on Steam likely came as quite a shock to the developer, but it bodes well for its future. Don’t be surprised if it ends up putting out way more patches and updates to the game than originally intended.

A Mortal Kombat 12 leak may have just ‘accidentally’ happened