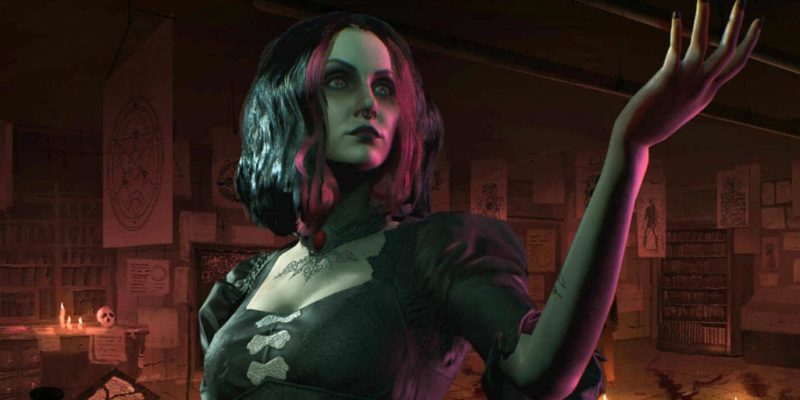 Straight from the Gamescom floor, IGN has uploaded nearly 30 minutes of footage from Paradox Interactive’s upcoming immersive sim, Vampire: The Masquerade – Bloodlines 2. There’s an awful lot of vampires, blood, sexy dancing, and moody atmosphere to chew through, which is probably what fans of the original are dying to see. We even get treated to the night life, which seems to be fused directly with vampire lore at this point.

The 2004 original Vampire: The Masquerade was notable for being the second game to utilize Valve’s then-new “Source” engine. It also had the misfortune of releasing the same day as Half-Life 2, one of the most anticipated games of the year. While Bloodlines carved out a niche of its own, the game was not in the best of states when it originally launched. It took years of patching and fan fixes to bring it up to par, for which it now enjoys a cult following. It’s truly unique and features great writing, albeit mixed with rough gameplay.

For all intents and purposes, I expected Bloodlines 2 to look better. We’re about 15 years out from Source’s debut, yet Bloodlines 2 still kind of looks the same. I’m all for recreating what fans enjoyed, but not literally. I’m not sure anyone wants to go back to how clunky and not-intuitive the original was. Everything here seems rough, especially the lack of environmental audio.

Developer Hardsuit Labs definitely has time before the game’s 2020 launch to squash bugs and polish things up, so I’m hoping this is just a fluke. One should never judge a game completely from its demo as developers often have to rush these small slices of gameplay out to show off for big trade show events like Gamescom. I’m also pretty sure that Paradox is aware of the status that Vampire: The Masquerade – Bloodlines has and will likely delay the game if need be.

Power Rangers: Battle for the Grid teleports to PC next month