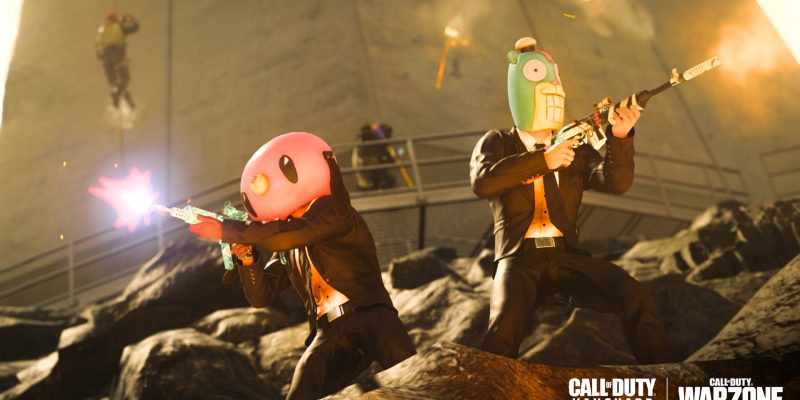 Caldera’s Peak point of interest is situated on top of a volcano, and it’s getting ready to erupt with the launch of Season Five. The volcanic activity will bring an array of changes, including a volcanic-themed gulag and weather and lighting changes in Caldera. Along with this explosive start, there’s even more content on its way with the fifth and final season.

A new device called the Doomsday Station is coming to core battle royale modes. As soon as the device is triggered, enemy helicopters will surround the station and send enemy soldiers to attack your position. Successfully defend yourself and your squad, and earn items and a watch for your Operator. In addition, the upcoming season will introduce the Supply Box UAV killstreak. This should help you out when you’re looting, as it will mark unopened Supply Boxes in the area. Also, you can use the Supply Box UAV to track down an extremely rare Personal Supply Box, which grants you your loadout and a bunch of XP.

Next, Warzone Season Five will see a new Field Upgrade join the battle royale. Known as Rage Serum, you’ll receive improved melee damage, lunge distance, and better stun power when battling with a melee weapon or with your fists. Although you will be stronger in close-quarter combat, the Field Upgrade makes your Operator louder and suffer more recoil while stunned or flashed. 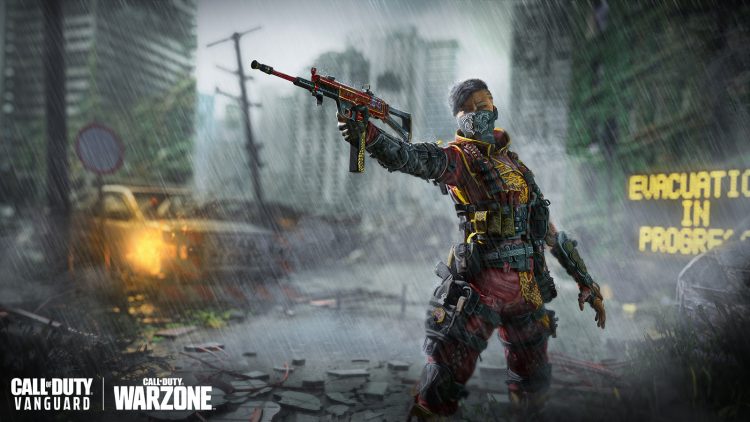 New limited-time modes are on the way, with the first being Operation: Last Call. Inspired by the classic multiplayer mode Search and Destroy, you can decide to either defend by defusing bombs around the map or cause chaos by detonating them. There are two different outcomes depending on the path you choose. If that wasn’t enough, a Heroes vs Villains Community Event is on the way where you can choose your side and work towards victory.

Moving on to Vanguard Season Five

Moving along on the roadmap, Vanguard Season Five will have two new multiplayer maps. Beheaded is a small map set in Times Square. Then, set in the Mediterranean, the Fortress map will roll out in the mid-season update where you will be able to fight within the remains of a ship.

New from Treyarch, the final Vanguard zombies map will launch with Season Five, and it’s round based. The Archon will transport players back to Egypt for the final battle, so make sure to gather intel and prepare yourself to take down the Archon.

As always, there will be new weapons, operators, and a mid-season update to look forward to. Vanguard and Warzone Season Five will launch on August 24.

Tower of Fantasy: How to get Vitality

Tower of Fantasy: How to change channels