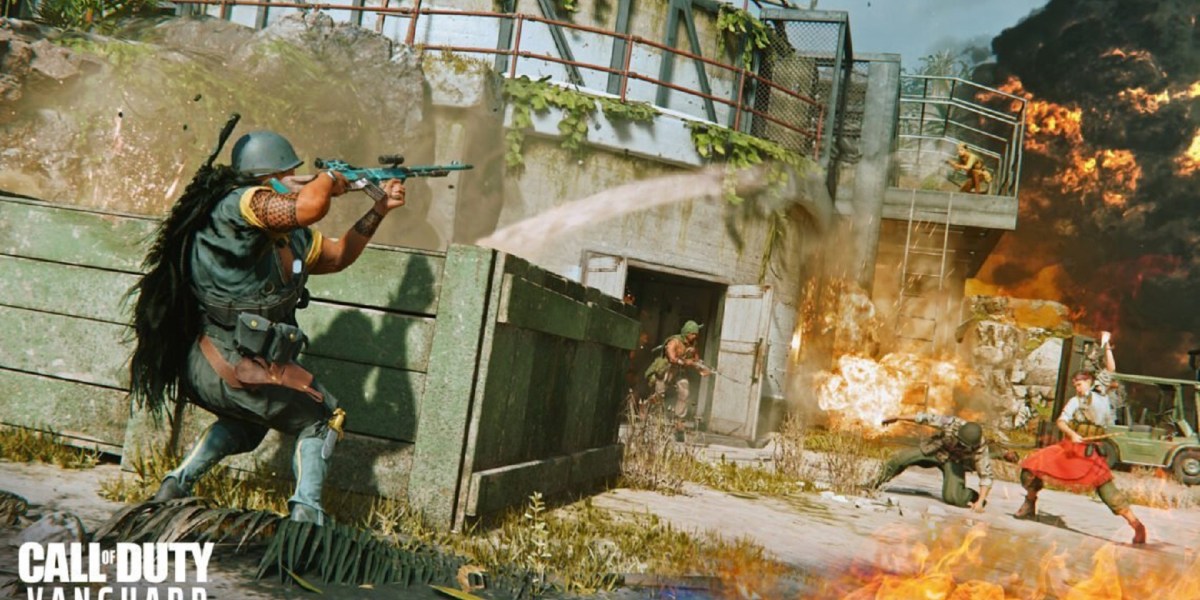 If you have played Call of Duty: Vanguard, it is highly likely that you have encountered various bugs and stability issues. Recently, Activision shared a statement addressing the state of Vanguard, assuring fans that changes are on the way. It appears that this has already begun with Sledgehammer Games already rolling out a patch. The latest update makes some bug fixes, and hits Vanguard shotguns with a much-needed nerf.

To begin, fixes have been made to weapons and attachments. The first is with longshot progression, which can now be achieved through Incendiary Rounds. Damage that the rounds deal over time will contribute to earning longshots. Also, an issue causing the Buck and Slug attachment for shotguns to unintentionally give players headshot bonuses when hitting limbs has been addressed. At the same time, the range of the Buck and Slug ammunition has been reduced. Another nerf has been handed to the Vanguard Double Barrel akimbo shotgun in terms of a damage reduction.

Next, if you have been using the Fortified perk to avoid fire, you are no longer completely immune to fire damage. Upon earning killstreaks, you will now no longer have to worry about them disappearing between rounds. In addition, an exploit that granted players infinite ammunition with a killstreak bug has been fixed.

Even more Vanguard updates are still to come

Call of Duty: Vanguard and Warzone Pacific Season Two has been delayed. The move was made in favor of continuing to make bug fixes across multiple CoD games. At the time of writing, it is unknown what the developers have in store for the upcoming season. However in a recent community update, the general manager of the Call of Duty League, Daniel Tsay, stated that ranked play is planned to make its Vanguard debut in February. Perhaps it will arrive with Season Two along with more in-game content on February 14.