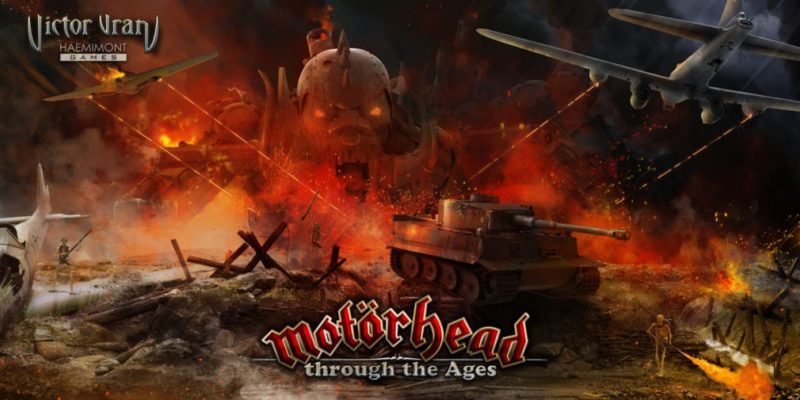 In news that isn’t related to an April Fools’ joke, Haemimont’s ARPG Victor Vran will be expanding with Motörhead through the Ages.

I’m fairly certain this isn’t a joke, even if it sounds like it. This “official and exclusive Motörhead expansion” offers up a new storyline, new enemies, new weapons, and new skills. You’ll be fighting your way through Wild West-inspired landscapes, war-torn battlefields and cities, and the Dark Ages Castle where the Queen of the Damned resides.

The expansion will pit Victor against “evils relevant to our own world”, like religious fanatics, corrupt politicians, and oppressive rulers. But it’s okay, because he’ll have Motör-Weapons, Motör-Powers, and Motör-Skills to help him out. All while listening to over a dozen new tracks, some of which have never been heard before.

No, I have no idea either. Victor Vran is out now after a stint in Early Access, but there’s no word on when we’ll be seeing Motörhead through the Ages.