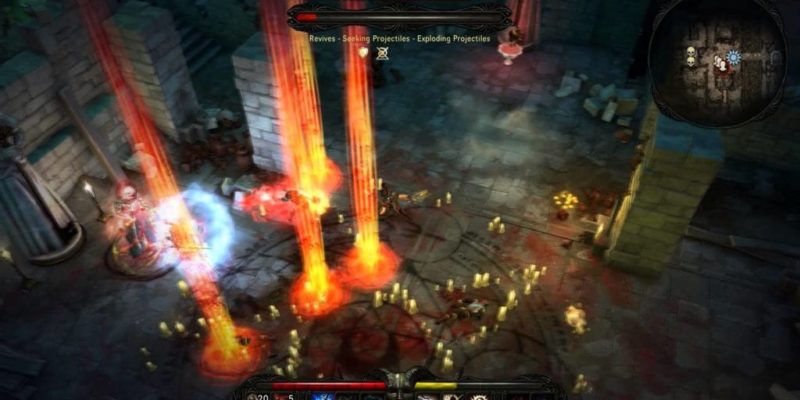 The game claiming to put the action back in action-RPG, Victor Vran, will be leaving Early Access on 24 July.

Today’s Early Access update apparently adds the grand finale to the game’s story campaign, including cinematic cut-scenes and voice-overs for both English and German, along with a load of legendary weapons and Elite Challenges, and a Hard Mode for those who’re serious about their monster slaying.

Victor Vran‘s more action-focused take on the ARPG genre has proven to be pretty popular on Steam, with the Early Access version selling rather well and being rather well-received. The full version has now been dated for 24 July, at which time Victor will also be making an appearance on GOG.com.

You can see a short story trailer for the game below. Victor Vran is available in Early Access right now for £15.99.

Card Hunter hunting for a Steam release this month