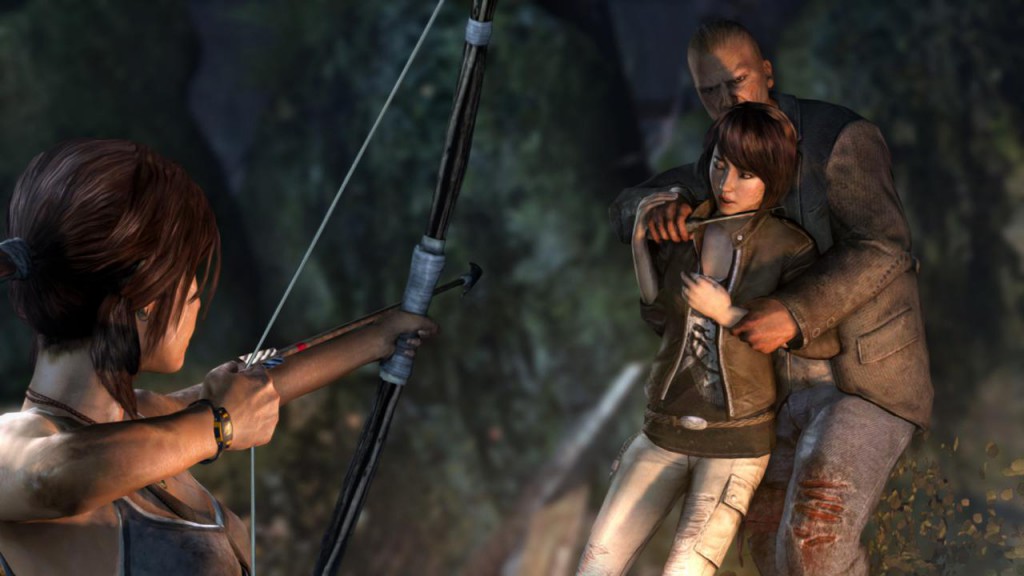 Videogames have long struggled with serious themes. Whenever sex, homosexuality, drug dependence and the like are depicted in a legitimate (i.e. adult) way, the reaction from the mainstream media – and even sections of the dedicated videogame press – has been less than friendly.

It seems there are large swathes of the population that continue believe that games should be just that, games. They shouldn’t be a medium in which themes, ideas and issues are depicted and explored.

In a recent interview with Tomb Raider global  brand manager Karl Stewart, I asked him about that problem and if it is more difficult for games to approach delicate subject matter. Of course, Tomb Raider itself knows all about a backlash… as evidenced by the ridiculous and childish response many had to “attempted rape” comments.

In general Stewart seems positive, going so far as to say that the industry is on the “cusp of something exciting”.

“I think it’s a challenge [to include emotion], because the player has control of the character,” Stewart told us. “You watch movies and TV shows and you see that range of emotions played out countless times and it’s fine.

“I think we’re at the cusp of something exciting right now. You’re seeing in lots of videogame franchises really deep narratives and we’re starting to highlight and challenge serious topics. It’s a really exciting time for the medium.”

Stewart goes on to talk about what kind of emotional response the team at Crystal Dynamics would like from the player with the upcoming Tomb Raider.

“Certainly from our perspective, we want to take you on a journey of breaking [Lara] down and then building her back up again. How do you get that bond between player and something happening on the screen to the extent that you feel things like loss and jubilation along with her? It needs to be more than just feeling a certain way because that’s how you think you should react.

“When something happens we want you to feel that you’ve really experienced it, to think ‘that was amazing'”.