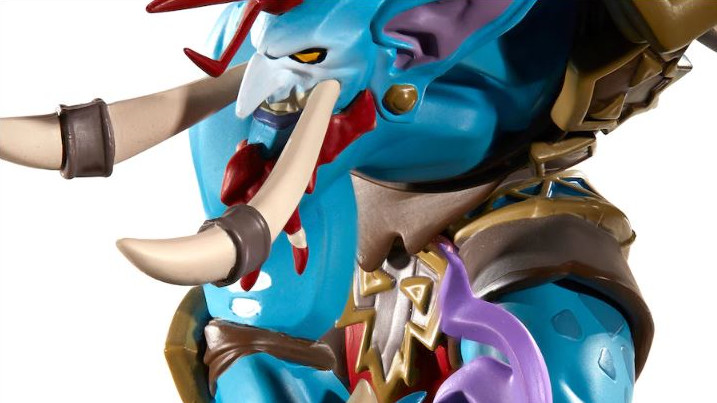 The Blizzard Gear Store has had a whole new range of merchandise added to it, including a new Vol’jin statue from the World of Warcraft: Legends range. Though the San Diego Comic-Con has been cancelled, Blizzard has launched their summer collection to celebrate 2020 SDCC at home.

As part of this collection, Blizzard has released their new official Shadowlands T-shirts, with even Sylvanas fans getting something special with a “This World is a Prison” shirt. Once again, one can’t help wonder what direction they’re planning to take Sylvanas in Shadowlands. We already know she’s definitely not the final boss of the expansion, and it’s hard to believe a main character and fan-favorite as significant as Sylvanas could possibly become a mid-expansion boss like Gul’dan in Legion. We also know she’s not necessarily getting redeemed either, but we will finally have a clear understanding of her motivations. The fact that she is getting her own Shadowlands T-shirt does hint that there is at least something interesting coming.

The collection also includes new art prints such as this Midsummer Fire Festival-themed print, that features two fiery companions that can be bought from World of Warcraft‘s in-game shop: Lil’ Ragnaros and the Cinder Kitten. 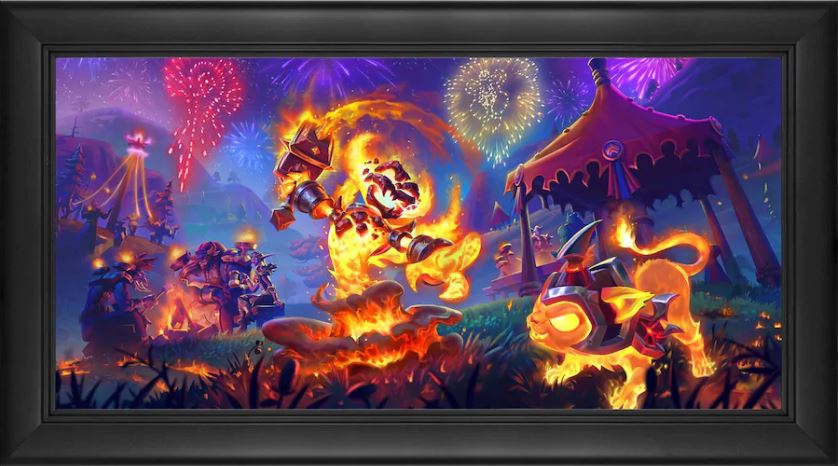 A hint of more Vol’jin to come?

Most characters in Blizzard’s recent statues have played an important role in recent events in Battle for Azeroth, such as Jaina, Sylvanas, and Saurfang. Vol’jin’s role in Battle for Azeroth was minor, so this statue suggests he plays an important role in Shadowlands. While his character died at the end of Legion, Shadowlands takes us to the World of Warcraft‘s afterlife. As such, there’s no real limit on which characters we could potentially meet.

Vol’jin named Sylvanas Warchief when he died, stating at the time that “many would not understand.” He chose her because one of the Loa “whispered a name.” While we don’t officially know which Loa that is yet, we do learn this information in Shadowlands. (Spoilers: The Jailer was behind it all along.) 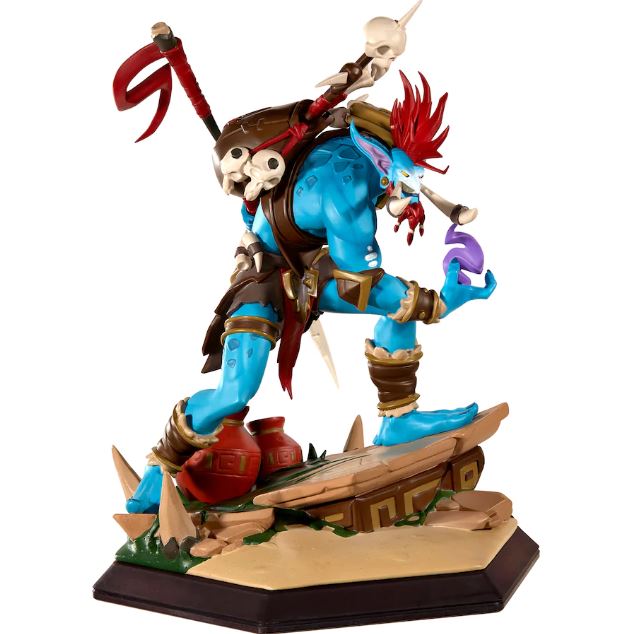 Vol’jin has been a sore point with players for a long time. A fan-favorite, many were clamoring for him to take the mantle of Warchief as far back in Cataclysm. At the time, Thrall gave it to the Orc Garrosh Hellscream instead, which lead to disastrous consequences. When Garrosh was disposed at the end of Mists of Pandaria, Vol’jin finally got the job—only to do very little. The Warlords of Draenor expansion focused quite heavily on Thrall, giving him a chance to reconnect with his homeworld and family. Whereas Vol’jin mostly stayed at home, only to die in the Legion beginning cinematic.

As it stands, Vol’jin’s only legacy as leader of the Horde is making Sylvanas leader. It’s hard to believe his spirit is anything but restless in the afterlife. Not to mention, it would be nice to see him get the story he deserves.

By Matt Henzel18 hours ago
Guides