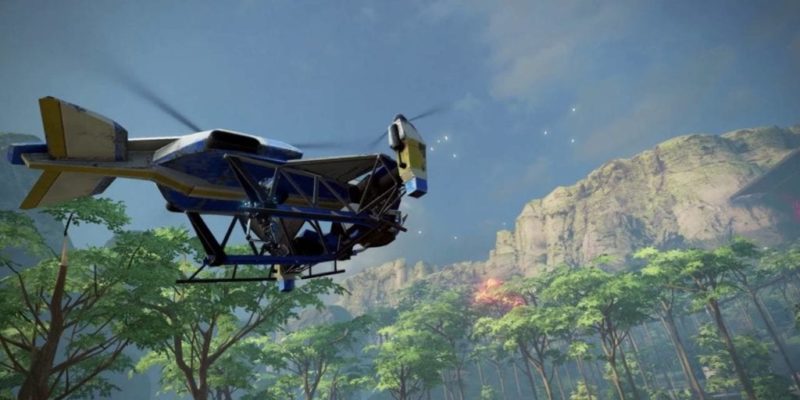 A new RTS has just been revealed for the Oculus Rift called Landfall by developers Force Field, a new studio who formed by a restructured Vanguard Games who were creators of Halo Spartan Strike.

The game is described as follows:

Take on the role of commander and lead your soldiers in a fight for control of Earth’s scarce resources following a massive flood.

This immersive tactical action game takes advantage of the “diorama” effect made possible in VR, placing you just above the battle with a panoramic third-person view. When the gameplay calls for more precision, you’ll jump into a first-person POV to provide cover for your team.

The trailer released below gives a quick overview and it does look rather tasty although it appears to be multiplayer only. The announcement comes as part of the Oculus Connect event which starts today, 5 October.

Will it eventually appear on the Vive? We certainly hope so, but it will probably be another timed Oculus exclusive.