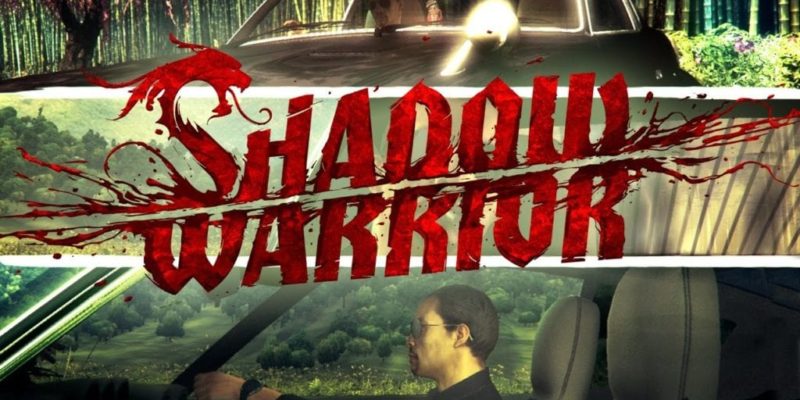 Sadly, we’ve nearly reached the point at which I’m going to have to stop making continual Wang jokes. The reason for this is that Shadow Warrior – Devolver Digital and Flying Wild Hog’s reboot/remake/update/whatever of the generally unpleasant 90s shooter – has now been released. As proof, there’s a launch trailer and everything.

As Shadow Warrior is now out and the embargo has lifted, though, I’m free to say that I’m thoroughly enjoying Lo Wang’s rebooted adventures. Obviously, I’d recommend waiting for our review (which will hopefully be appearing within the next few days), but if you’ve been watching the various trailers and staying up to date with the news, you’re unlikely to be too disappointed.

I’d also highly recommend watching this launch trailer, as it showcases the game pretty well. Ultraviolence, Wang-related puns, and Stan Bush sing-alongs ahead, as well as some of the most amazing “quotes” ever seen in a trailer.