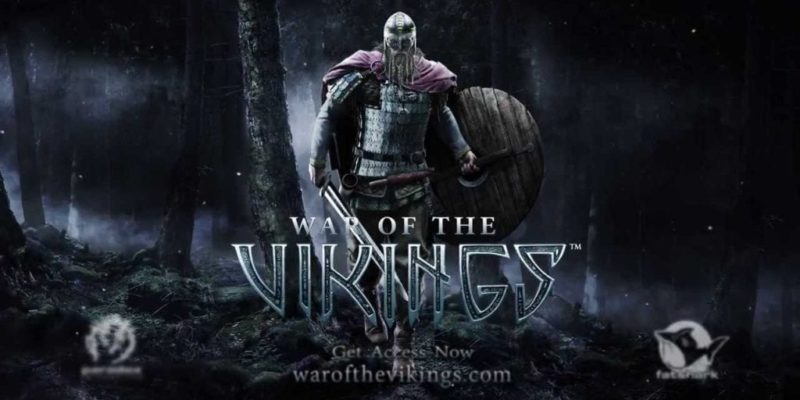 Paradox are opening up their Viking combat sim War of the Vikings for a special free to play weekend.

A weekend of free Steam access is available from today until 8 December giving you the chance to run around hacking up other players with all kinds of nasty weaponry. The weekend also brings a new game mode called Conquest which we’ll be talking about in our new hands-on preview which is live today.

In this latest update there’s the addition of the javelins and a new map which supports Team Deathmatch, Arena, and the new Conquest game modes.

If you want to keep hacking stuff up after the weekend then you can purchase it on Steam’s Early Access.

This new trailer  gives you a quick taste of what’s on offer.