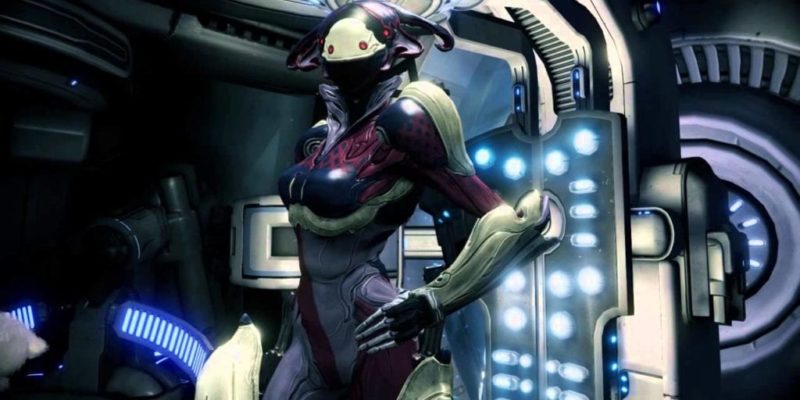 Digital Extremes’ Warframe has been suffering from a DDOS attack on and off since Thursday and it appears the problem is continuing over the weekend.

The sustained attack has unfortunately coincided with the Warframe’s One Thousand Cuts Tactical Alert + 2x Resource Bonus Weekend which has not pleased players. The attacks appeared to have stopped for but they have returned otoday (Saturday).

A thread on the Warframe forums is tracking the issue with updates with latest stating they are still being “investigated”. A further statement posted today which states that the bonus weekend will be extended and some sort of compensation will be provided.

We continue to communicate with our infrastructure partners today about the ongoing connectivity issues on all platforms. Please note that we’re aware of players missing out on purchased boosters, the Tactical Alert, Void Trader, and the double resource bonus weekend.

As a result of the scope of this downtime, we are internally planning to extend the One Thousand Cuts Tactical Alert on all platforms, as well as delivering some other goodies as a thank you for all your patience. This extension will be determined when we’re in the clear of all connectivity issues and remain stable.

I will continue to update this thread with more information about the connectivity issues.

We again thank you for your patience.

Any players experiencing connectivity issues or are simply unable to login should keep an eye on the official forums and hopefully it will finally be resolved.