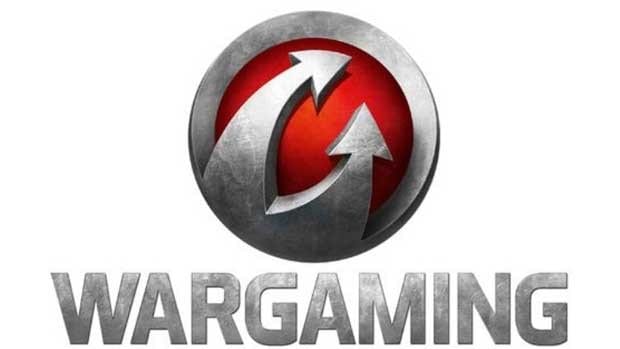 The team at Wargaming has been quite busy with its multiplayer endeavors. These include the hit World of Tanks and other games like World of Warships. But now it appears that the publisher could try for something different with its latest studio.

A new studio has opened in Guildford, England, under the name Wargaming UK. Not only that, but it’s working on something “totally different” from what the company has set up thus far. That means no new World of sort of game, but something else.

What could Wargaming UK be up to?

The company has noted that the game will be entirely new, not based on its existing line-up of games. Wargaming is looking to expand to something that will appeal to Western audiences specifically. It did note that the game will be set up with a free-to-play structure and with multiplayer in mind. And based on what it has in store, it wants to continue making it “forever.” So, the real question is…what is this new game?

The studio itself will serve 68 team members, with more positions likely to fill up over the next few weeks. Eventually, it’ll reach 150 people, indicating that its project should be quite the elaborate one. The team consists of new members of Wargaming UK, along with the previous development team Edge Case Games. They became part of the company after a fire earlier this year left them with no place to call home.

We’re not sure when we’ll hear about what Wargaming UK’s debut project is. However, 2020 isn’t that far off, and the company probably wouldn’t mind having a fresh new title to bring to gamers. We’ll see what’s in store in the months ahead. In the meantime, Wargaming has more than enough multiplayer goodness to turn to, whether fans like tanks, warplanes, or ships. Check out the World of Tanks trailer to get a taste.