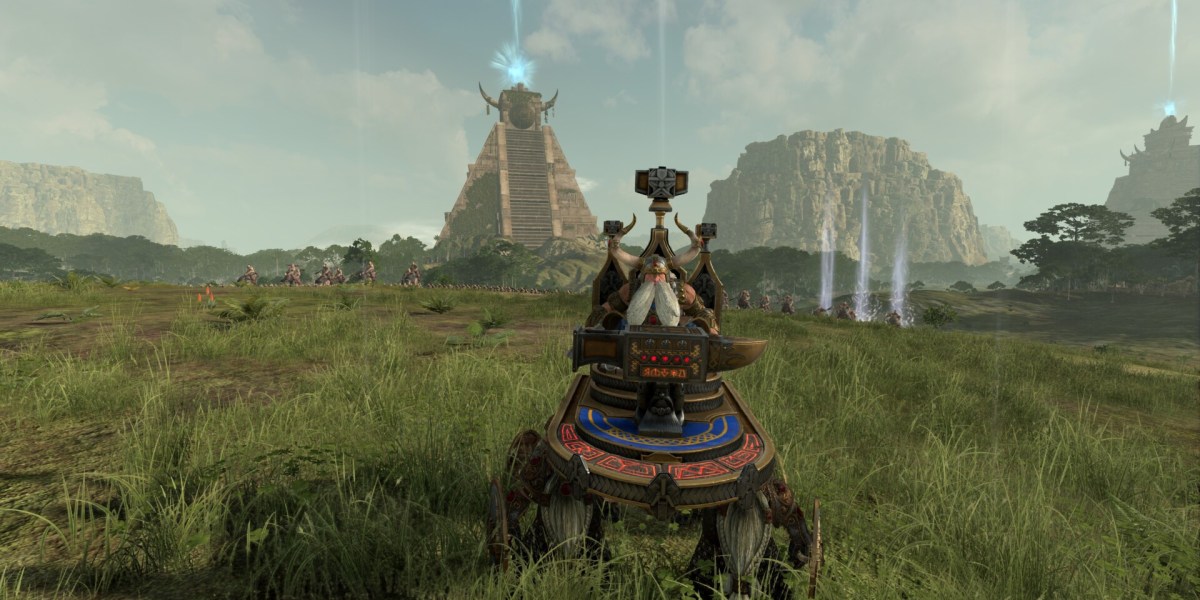 The Master Runelord of Karak Azul, Thorek Ironbrow, has powerful items that make him more formidable on the battlefield. Here’s our guide to help you with the quests for Thorek’s Rune Armor and Klad Brakak hammer in Total War: Warhammer II.

For Thorek’s Rune Armor, just hit level 3 to receive a task: occupy, loot, raze, or sack three different settlements. Once you do this, you’ll receive the unique armor which has the following perks: 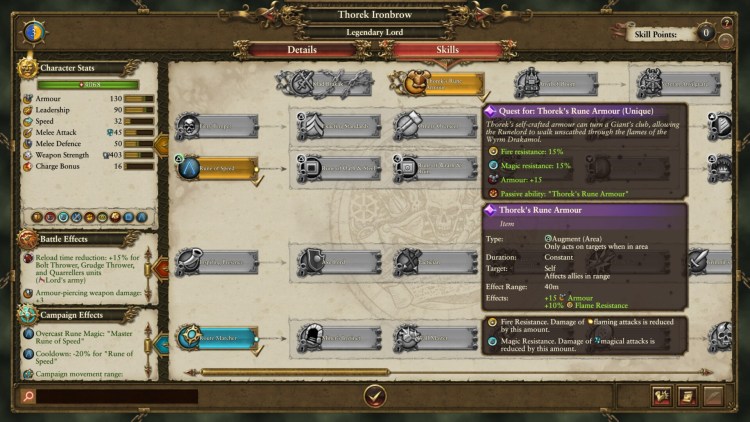 As for the Klad Brakak hammer, you need to reach level 5 to unlock the quest chain: 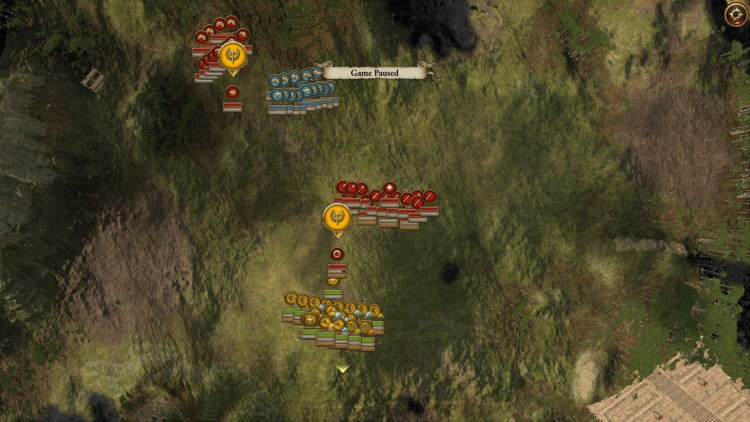 Teleport to the quest battle to face the Empire and the Lizardmen. The Empire army is led by a General. However, one of your main targets is Jorek Grimm, a wayward Dwarf Engineer. Further away are two Lizardmen armies that are almost identical; one is allied, and the other is hostile. The difference is that the hostile army has “The Big One,” a beefed-up Dread Saurian (it’s also another key objective).

Jorek will dash off before most of your troops could reach him. You’re likely to get bogged down by Empire forces that are advancing as well. I found that it’s better to just form a defensive line while peppering enemies with your missiles and artillery. Also, don’t forget your Rune Magic, especially the “Rune of Wrath & Ruin” which can blast a lot of soldiers. 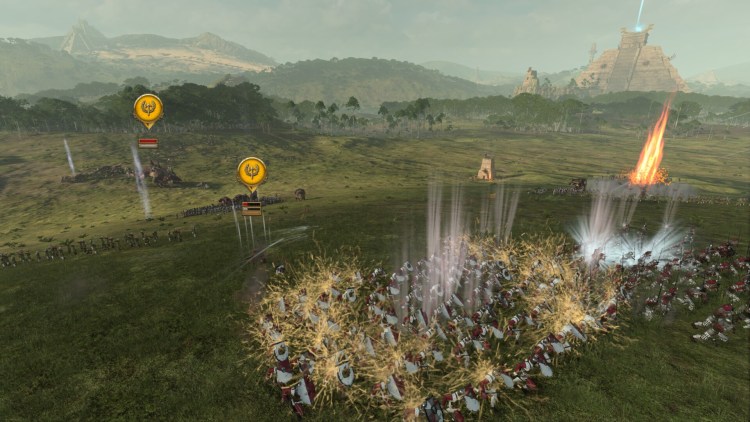 You’ll be assisted by your Dawi allies too. Several Giant Slayers will arrive, but they’ll hit the Empire’s lines instead. “The Big One” will probably attack your forces, which is why you’d want to trounce the humans so the Slayers can reach the giant dinosaur.

With “The Big One” and Jorek Grimm taken out, you’ll win this battle and receive the Klad Brakak. The weapon provides the following perks: 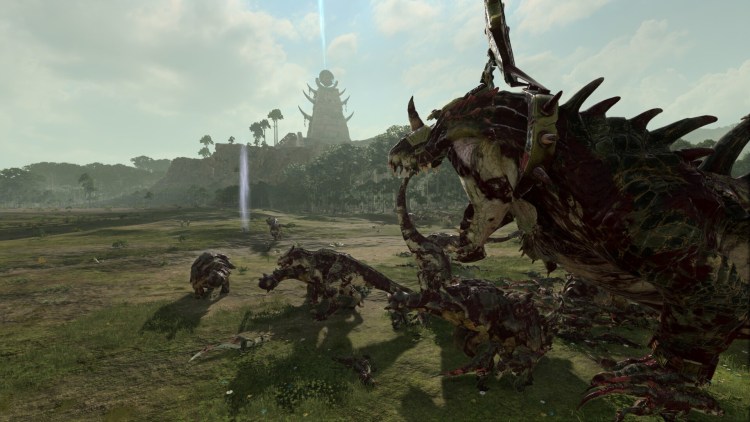 By Cameron Woolsey20 hours ago
Guides

By Joshua Chu20 hours ago
Guides