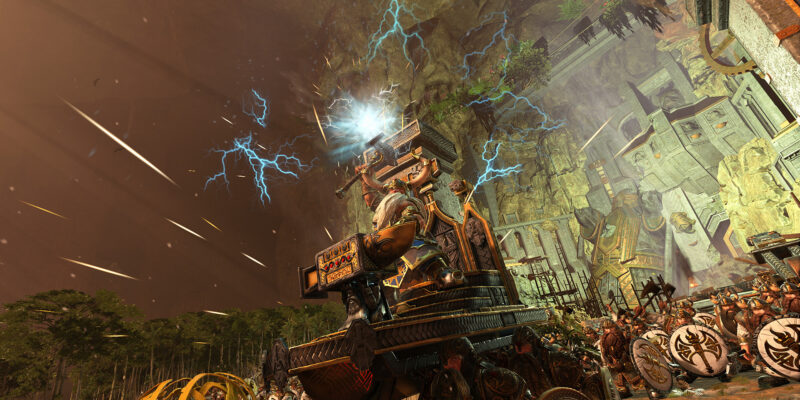 Thorek Ironbrow is the Master Runelord of Karak Azul. Wielding a powerful hammer and magical anvil to smite his foes, he stands as a bulwark against the threats facing the Dawi. He’s also a free-DLC (FLC) that released alongside Total War: Warhammer II – The Silence & The Fury. In any case, here’s our Total War: Warhammer II guide to help you with Thorek Ironbrow and his faction, Ironbrow’s Expedition.

Note: For more information about Total War: Warhammer II – The Silence & The Fury, check out our guides and features hub. Likewise, please be reminded that this particular campaign guide is based on VH/VH difficulty.

II. Progression tips and Rune Magic rework – Let’s talk about how Thorek’s campaign would play out, as well as the changes to Rune Magic.

V. The Lost Vault final battle – The Dwarfs have finally found a hold, but the Vermintide is about to come crashing down on them.

Note: Most of this guide is based on Thorek Ironbrow’s Vortex campaign in Total War: Warhammer II. Originally, I intended to play Mortal Empires. However, the Vortex campaign’s victory conditions enable The Lost Vault final battle which I was keen on experiencing. 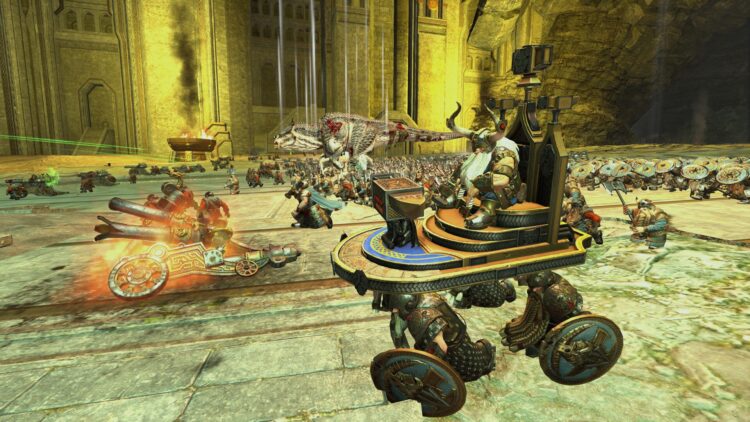