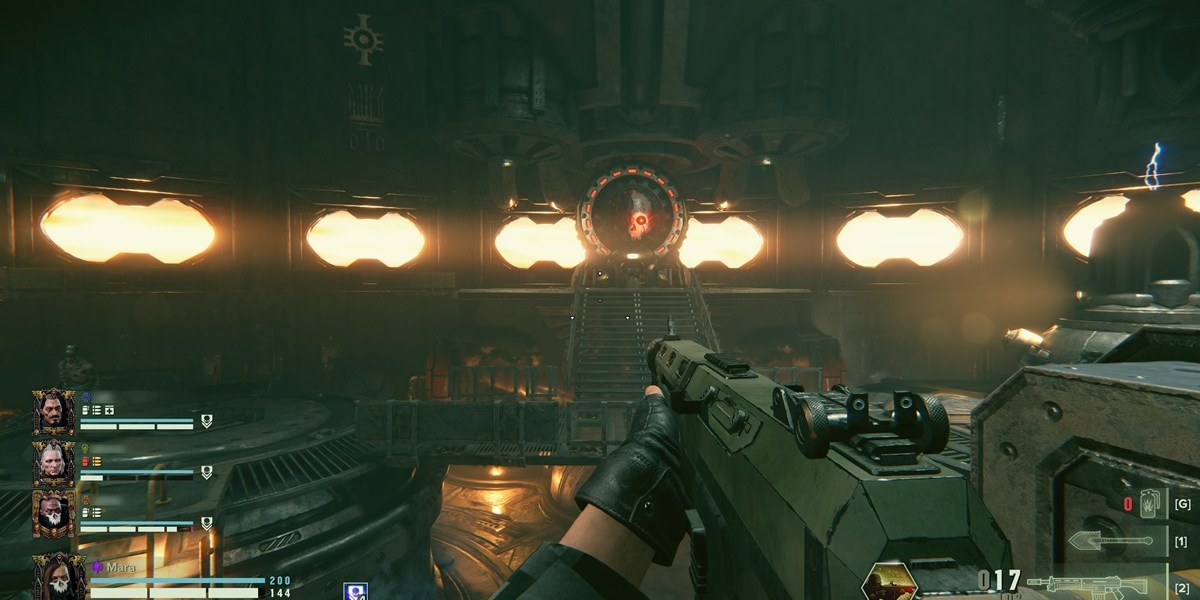 Warhammer 40K: Darktide has several mission types, with primary objectives that can be seen in various maps. One of these takes you to a facility that requires a bit of fixing before it can become active once more. Here’s our Warhammer 40K: Darktide Power Matrix Repair mission guide to help you with what you can encounter in this particular level.

The Power Matrix Repair mission in Warhammer 40K: Darktide will have you trekking in Metalfab 36. You’ll go through winding corridors and dingy chambers as you search for the Coolant Control. The control room itself is a large room with three terminals on a raised section, with a few sealed-off corners at the sides.

The goal here is to load the cryogenic rods with each terminal undertaking its own process. It’s also possible that a player will need to use a device to reactivate the terminals if need be (akin to the finale of the Espionage mission). While this is going on, numerous hostiles will spawn, so make sure you can play defensively while you whittle down the horde. Likewise, be on the lookout for Gunners and Snipers that can appear on the walkways. 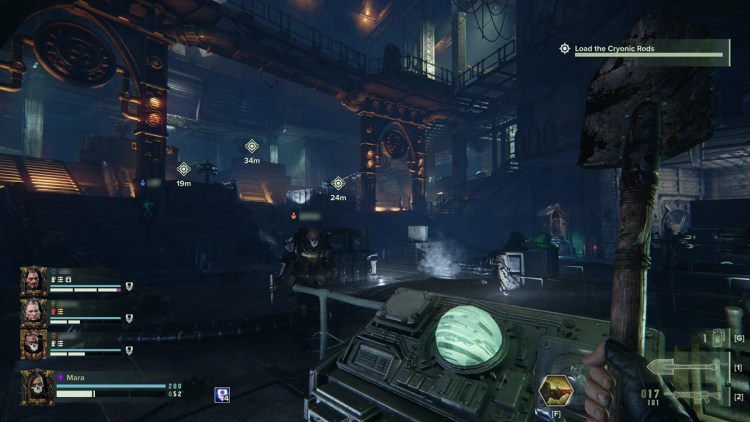 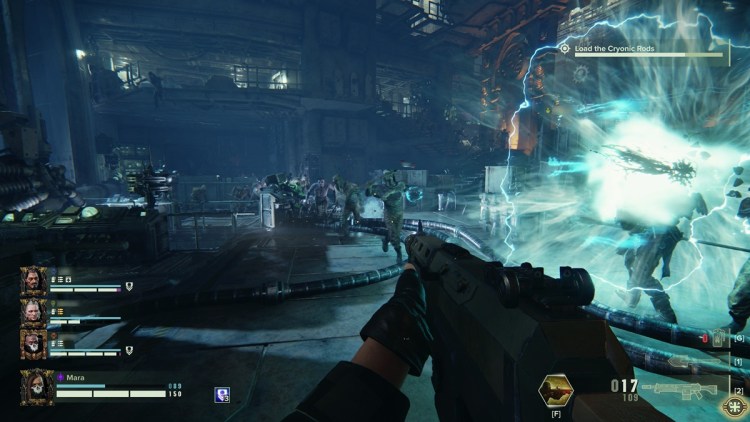 After this, you’ll have to find the Matrix Spire, which is at the very depths of the facility. Your task now is to carry the cryonic rods (i.e., canisters) all the way to the machines to power them up. Beware, though, because countless mobs will continue to spawn while this is going on.

Once finished, you’ll need to restart the coolant system, which is in the center of the chamber, and then wait for it to stabilize. Basically, just survive the onslaught until the door can be opened. This is followed by rushing through the last set of hallways until you reach the extraction point. 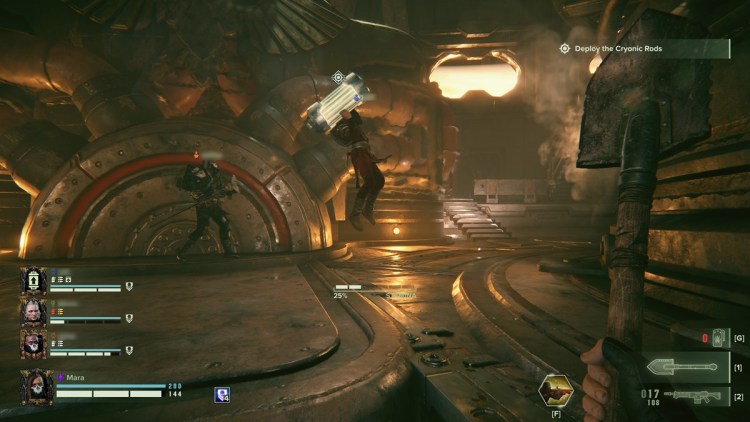 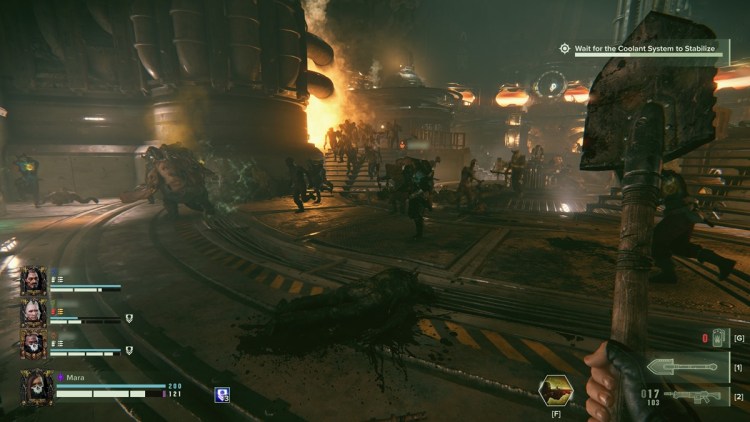