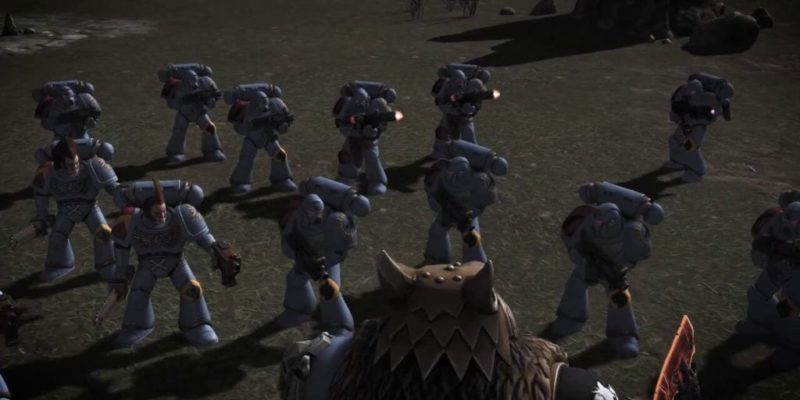 If there’s room in your life to be shouted at by a military commander from a quasi-religious warrior cult, then this Warhammer 40K: Sanctus Reach trailer should do the trick. It features one of the Space Wolf top brass summarising the situation in the Sanctus Reach system, and laying out what the Imperium plans to do about it.

Probably won’t surprise Warhammer 40,000 players to learn that this boils down to ‘kill a bunch of Orks as quickly as possible’. To that end, the Space Wolf chapter will be able to draw on the many weapons available to the servants of purging heresy. Lascannons, chainswords, and lads riding wolves will all have their role to play in Slitherine’s forthcoming turn-based strategy title.

For more about the game, have a read of our recent preview. Or just watch the trailer, below. Or both. Sanctus Reach is out in a couple of weeks, on 19 January. 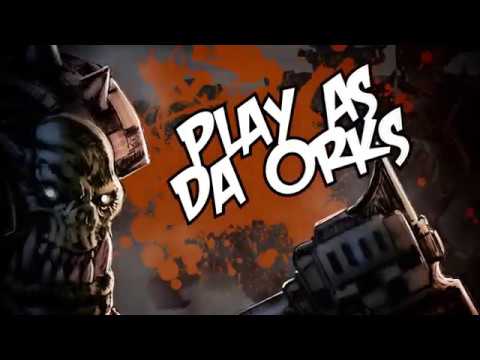 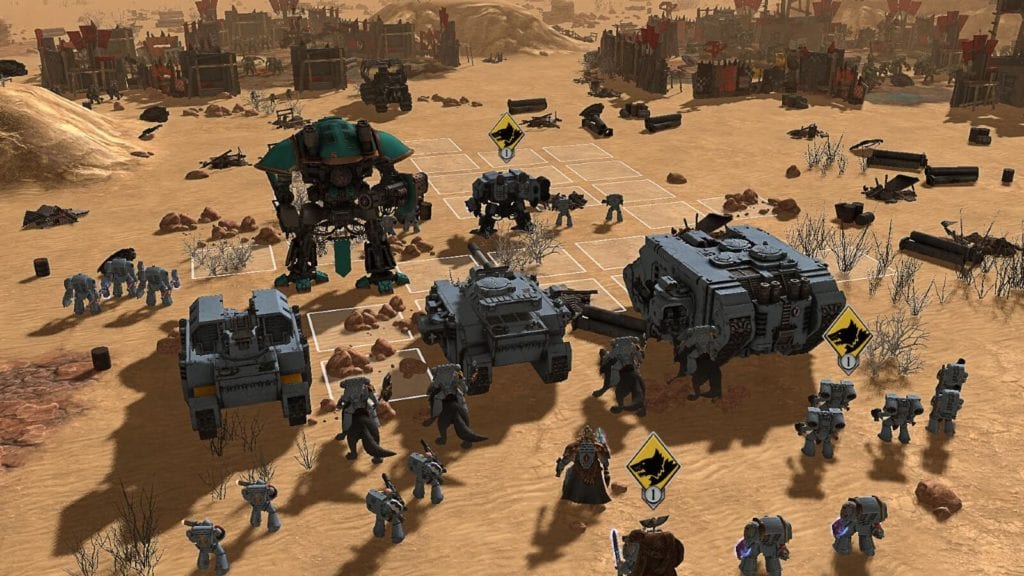