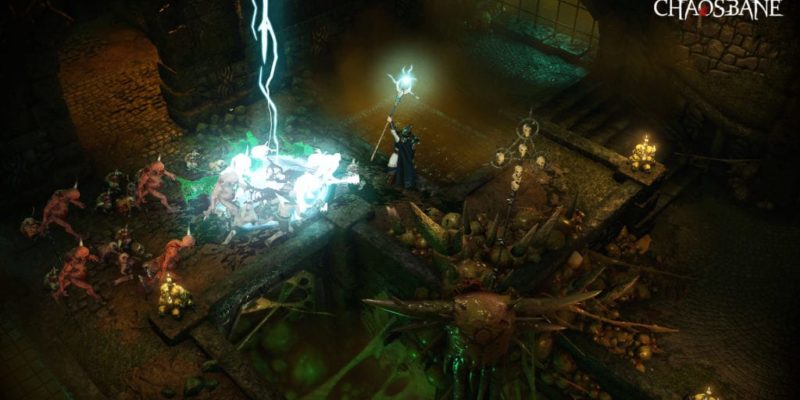 The next Warhammer game to be announced is Warhammer Chaosbane which is an ARPG sent in Warmammer fantasy world. This new game is being developed by French studio Eko Software who have worked on How to Survive 1 and 2.

Unfortunately, there’s not a lot to go on at the moment as it’s an E3 reveal for publisher BigBen Interactive.

This adaptation of the franchise will be the first Action-RPG to take place in the Warhammer Fantasy world. The game takes place in the Old World, a dark and bloody continent devastated by wars against Chaos.

In Warhammer: Chaosbane, the player will be plunged into the middle of Old World history as they embody a human, a high elf, a wood elf, or a dwarf and discover several iconic locations such as the cursed city of Praag, or Nuln, the old capital of the Empire.

Warhammer Chaosbane will be coming to both PC and consoles and here’s the first couple of screenshots. 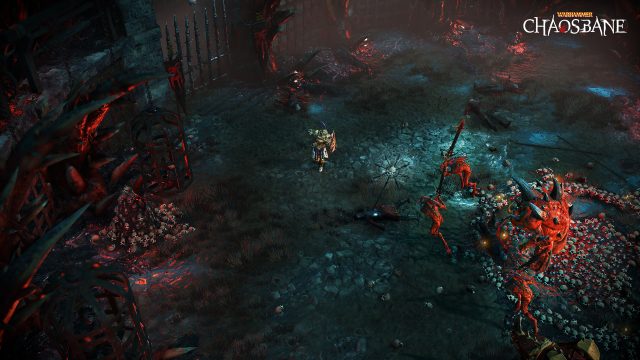