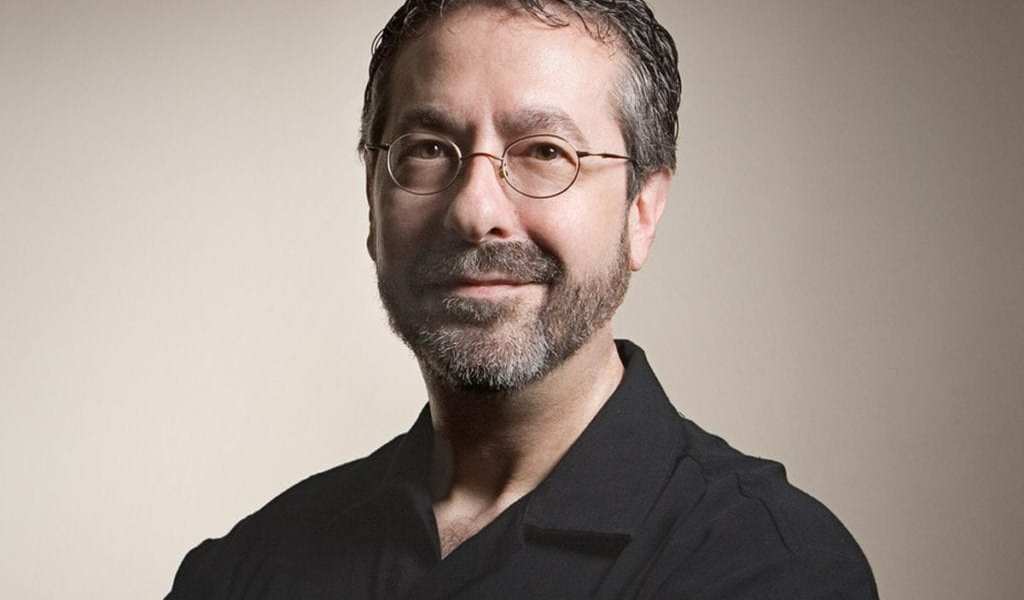 The trailer used at yesterday’s meeting between Trump and the video game industry to discuss violence in video games was pretty brutal and not everyone was pleased to see it showcased, including Deus-Ex creator Warren Spector.

Warren Spector has chipped in with his thoughts saying that everyone associated with the games that were shown in the video should be “ashamed of themselves” and that games such as these “hurt us”.

I don't believe games cause violent behavior. Not for one second. However, the videogame reel shown at the White House on Thursday is simply disgusting. Every shot is in colossally bad taste and everyone associated with those games should be ashamed of themselves. They hurt us.

Spector was called out in a response saying that Deus-Ex featured the killing of children and he responded.

Good points. But I hope players were repulsed by the killing of children. And, easy for me to say, but true: I'm ashamed of the kid-killing possibility and wouldn't do it again. Can't promise, but I don't think I'll ever make another game where you can kill virtual people at all.

Just to be clear, I don't mind violence in games. The glorification of violence I mind a little. What I mind a lot is gratuitous, over the top depictions of violence. And to repeat, it's not that games cause behavior it's just bad taste and the damage it does to us with haters.

The Twitter thread continued and Randy Pitchford and John Smedley added their thoughts on Spector’s comments.

Warren… this was a dishonestly cut hit reel – strategically out of context shots assembled by a propagandist mindset. That the tactic can have such an impact on a mind as disciplined and sophisticated as yours is disheartening.

Your own games can be cut with such a mindset -pressed into the same service of highlighting depictions of violence to undermine art and expression. Such depictions are sometimes necessary if art is going to be useful to our species. Have you not read Shakespeare? The bible?

I strongly disagree. Nothing in those games that's not in movies or TV shows. Don't give an inch in this debate. I especially disagree that the people associated with those games should be ashamed of themselves. That's going way too far IMO. Games are protected Free Speech.

Spector’s initial Tweet continued to garner responses and he added:

Response to my tweet about the violent video game video are coming in fast & furious. Most are calm & well-considered. For those upset with me, I know the images in the video don't reflect the vast majority of games & it provides no context. I get that it's pure propaganda.

The video used yesterday (see below) showed extreme cases of violence in video games with samples taken from games such as Sniper Elite 4, Call of Duty and  Fallout 4. There’s no doubt violence is a big factor in games but there is no evidence to suggest it causes violence. That said, games are rated for a specific audience to keep violent games out of the hands of minors but the reality is that underage gamers will get their hands on them, just like to they do with movies. That’s always been the case for anything with an age restriction.

Spector appears to have turned a corner when it comes to showing extreme violence in games but we’ll have to see if he really will stop “killing virtual people”. Here’s the video in question if you missed it yesterday and this is what was shown to Trump at the meeting.