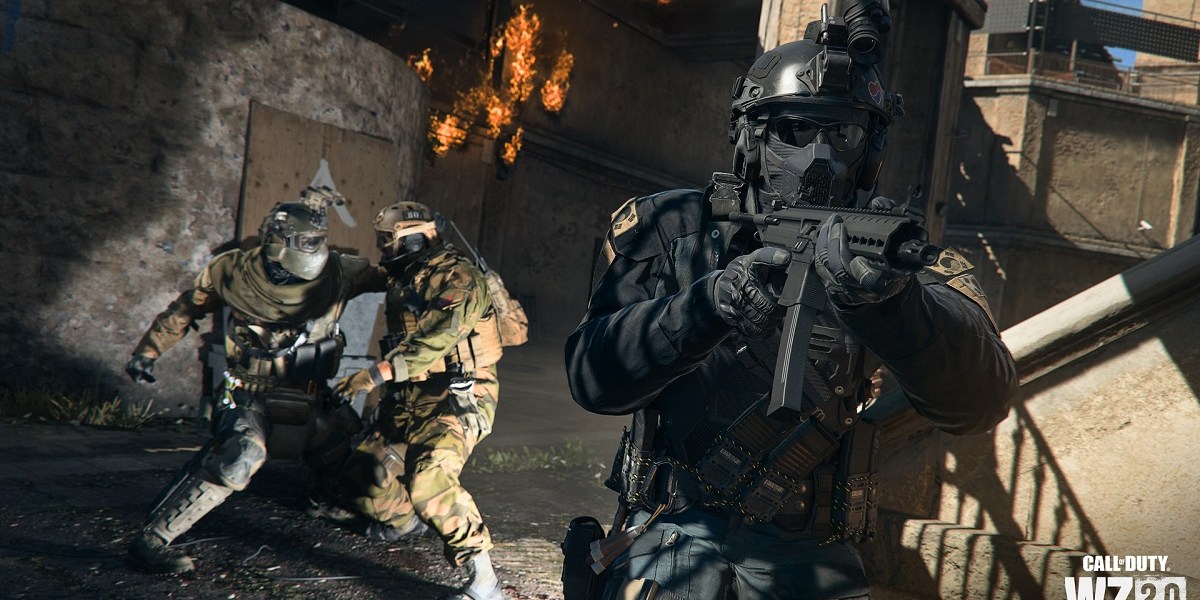 Players have expressed numerous concerns with Call of Duty: Warzone 2. From game breaking bugs to stability issues, the battle royale isn’t as polished as the community had hoped. In Warzone 2, looting is the complete opposite to what it was in Warzone 1. Since launch, this difference has proven to be mostly unpopular among fans. It appears that Raven Software and Infinity Ward are listening to feedback, however, as Warzone 2 looting changes have been announced. And hopefully that will address some the concerns.

In the first iteration of Warzone, loot would disperse when you opened up a crate or took out an enemy. Then, you were able to simply grab everything you needed. Even running over loot would automatically pick up items such as armor plates and cash. When Warzone 2 launched, a new looting system made its debut, which slowed down the whole process. Players are required to search through chests and enemy backpacks to find loot.

Going back to basics with Call of Duty: Warzone 2 looting changes

In a tweet released by Raven Software, the developer reveals that looting will be changed, along with even more updates to be released in Season Two. When you eliminate a player, their loot will pop out and be available for you to pick up from the ground. The same will apply to when you’re opening loot containers.

Its promising to see the development team responding to player feedback. The Warzone 2 community will likely welcome the looting change with open arms. However, there are still a lot of other complains about looting in Al Mazrah, such as the ability to stack self revives. We will find out what other changes will be made to the game in a studio blog expected to be released next week. Modern Warfare 2 and Warzone 2 Season Two will roll out on February 15.

Battle Royale looting changes, and many more, are coming with Season 02!

Player eliminations and all loot containers will now pop floating loot out onto the floor!

Endless Dungeon gets a release date just before summer 2023

By Greg Bargas4 days ago
News