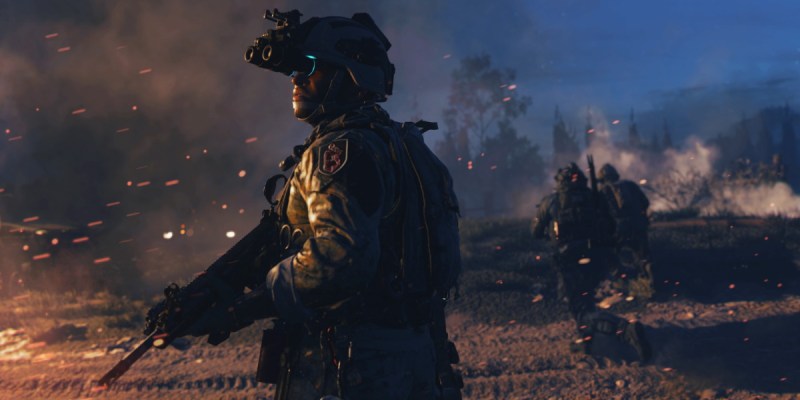 There are far worse feelings when playing a multiplayer game than when you lose to something that’s outside of your control. I’m not talking about a stray sniper bullet, no. But losing due to a bug or glitch is something many of us have felt, and it honestly feels quite bad. It’s been happening to a select number of Call of Duty: Warzone 2 players. A new bug has been discovered that freezes you in place after using a bomb drone. So, what to do? No doubt you want to know how to fix the bomb drone glitch in Warzone 2.

Sadly, as of this writing, there is no fix for the Warzone 2 bomb drone glitch. Activision and Raven Software regularly post bug updates on the Warzone 2 Trello board. At a glance, there are no cards detailing the bug. At the moment, it appears that a fix isn’t coming anytime too soon.

It’s a shame, because the glitch doesn’t seem too rare for it to be ignored for long. Browsing TikTok, you can find pages and pages of Warzone 2 players getting hit by the bomb drone glitch. Basically, after using a bomb or recon drone during a match, the player character gets stuck in place. This has been a thorn in some players’ sides, as it means eventually dying to an enemy or the approaching gas. Below is a clip by TikTok user pdome_, who noticed something was wrong when the mouse stopped working. The movement keys clearly didn’t help, and pdome_ eventually succumbed to the gas (language warning).

The bomb glitch is another in a list of problems for Modern Warfare 2 and Warzone 2. We’ve reported on Tier Skips not showing and friends lists disappearing. The issues have been so rampant that both games currently sit at a ‘Mixed’ rating on Steam. Hopefully, Activision and the CoD developers pump out some needed patches.

Granted, there are still many people still playing and enjoying the game. If you’re looking for guides on how to unlock the M13B rifle or how to use keys in DMZ mode, we got your back.