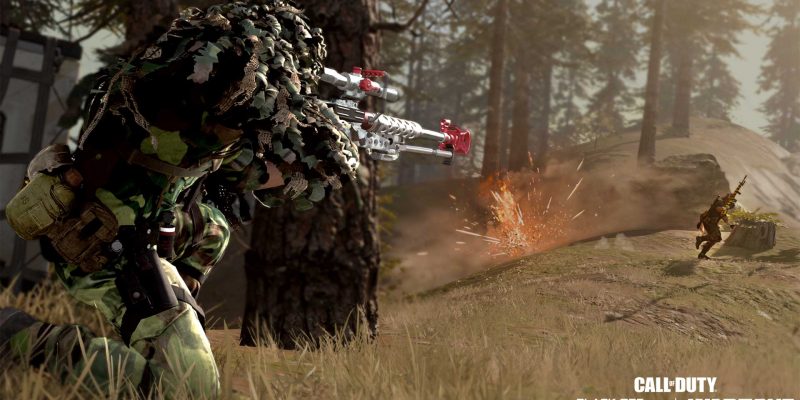 Call of Duty: Warzone has experienced more than its fair share of bugs and glitches. Even after the release of countless patches and targeted updates, some bugs have managed to stay in the game. The Season Two Reloaded patch is no different, and players have been discovering some game-breaking bugs. Normally, positioning yourself to shoot through windows can allow you to take cover or get a pick on an unsuspecting enemy. Using the surrounding cover of the window can provide some protection, but you’re certainly not fully protected. However, the latest bug involves a window which appears to turn into a bulletproof barrier in Warzone.

A clip was posted to the Warzone Reddit page showing the glitch in action. Usually, you can shoot through any window and the glass can be broken. However, the clip shows that this window will block all bullets from passing through it. This applies to both sides of the glass as well.

This wouldn’t be nearly as much of an issue if it simply blocked anything from passing through it like a normal wall, but there’s one key detail that’s stressing players out. It is still possible to jump through the window as normal, so there is nothing blocking your movement. You can probably imagine how this is being abused. Players can jump out to attack enemies at the time of their choosing without the fear of being shot while peeking out.

This is just getting embarrassing… that isn’t my teammate, you just can’t shoot out of windows now from CODWarzone

Stay away from bullet proof windows

It is important to note that the issue only appears to be happening at this particular window. Therefore, you may want to keep this in mind when you find yourself in the Nova Grazna Hills area of the map. Instead, you may choose to avoid that area altogether so you are not at risk when you are in a gunfight.

The Warzone bulletproof window bug is certainly problematic. Hopefully, this bug will not spread to other windows around Verdansk. It will be interesting to see if Raven Software provides a response to this bug. With the release of Call of Duty: Warzone Season Three being just around the corner, the game is likely to get various bug fixes. Until then, you can keep an eye on the bugs and glitches that the developers are addressing using the Warzone Trello Board.