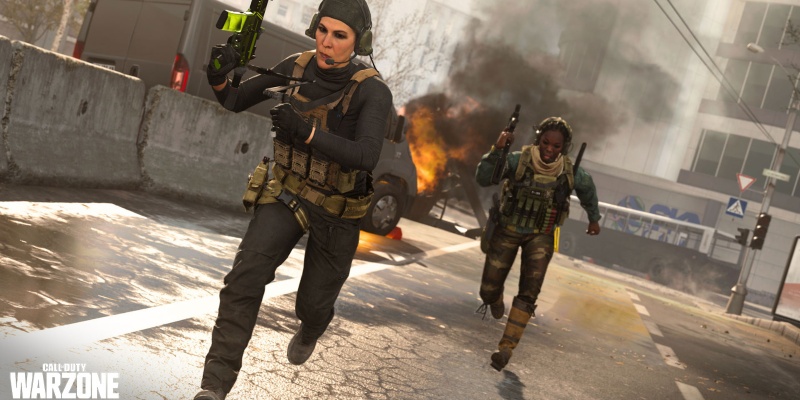 When you land into Verdansk and Rebirth Island, there is a range of loot boxes and floor loot laying around the map. These weapons can be used until you are able to grab your loadout. However, a Call of Duty: Warzone player encountered an unreleased pistol called the Sykov when playing Plunder. The weapon appears to be quite destructive.

A clip posted on the Call of Duty: Warzone Reddit page shows the unreleased Sykov pistol in-game. The player received the weapon when using weapon drops. The Sykov was a previously leaked pistol, but it never made its way into the game. In December 2020, the Twitter account Cheezburgerboys shared an image of the pistol. This was done alongside another weapon named the CX-9 submachine gun. The CX-9 was never released into the game either.

The Sykov pistol that the Warzone player encountered was a blueprint which came with various attachments already equipped. The player demonstrated the power of the weapon by expending a few magazines. So far, there are no fully automatic pistols in Warzone. Also, it appears that the weapon has a 12 round magazine capacity, which would make it even more dominant.

Could we expect to see the Sykov pistol in Warzone?

The weapon was created during Call of Duty: Modern Warfare 2019 when Infinity Ward was the developer of Warzone. Now, Call of Duty: Black Ops Cold War weapons are integrated with Warzone. Therefore, it is unknown if the unreleased Modern Warfare weapons will be added into the battle royale. As the player received a blueprint, perhaps the Sykov pistol could make its way into the Call of Duty: Warzone in-game store as a part of a bundle. With that being said, without any confirmation from the developers, it is unknown if fans will get to use this weapon at all.

The most dominant loadout possible for Warzone solos